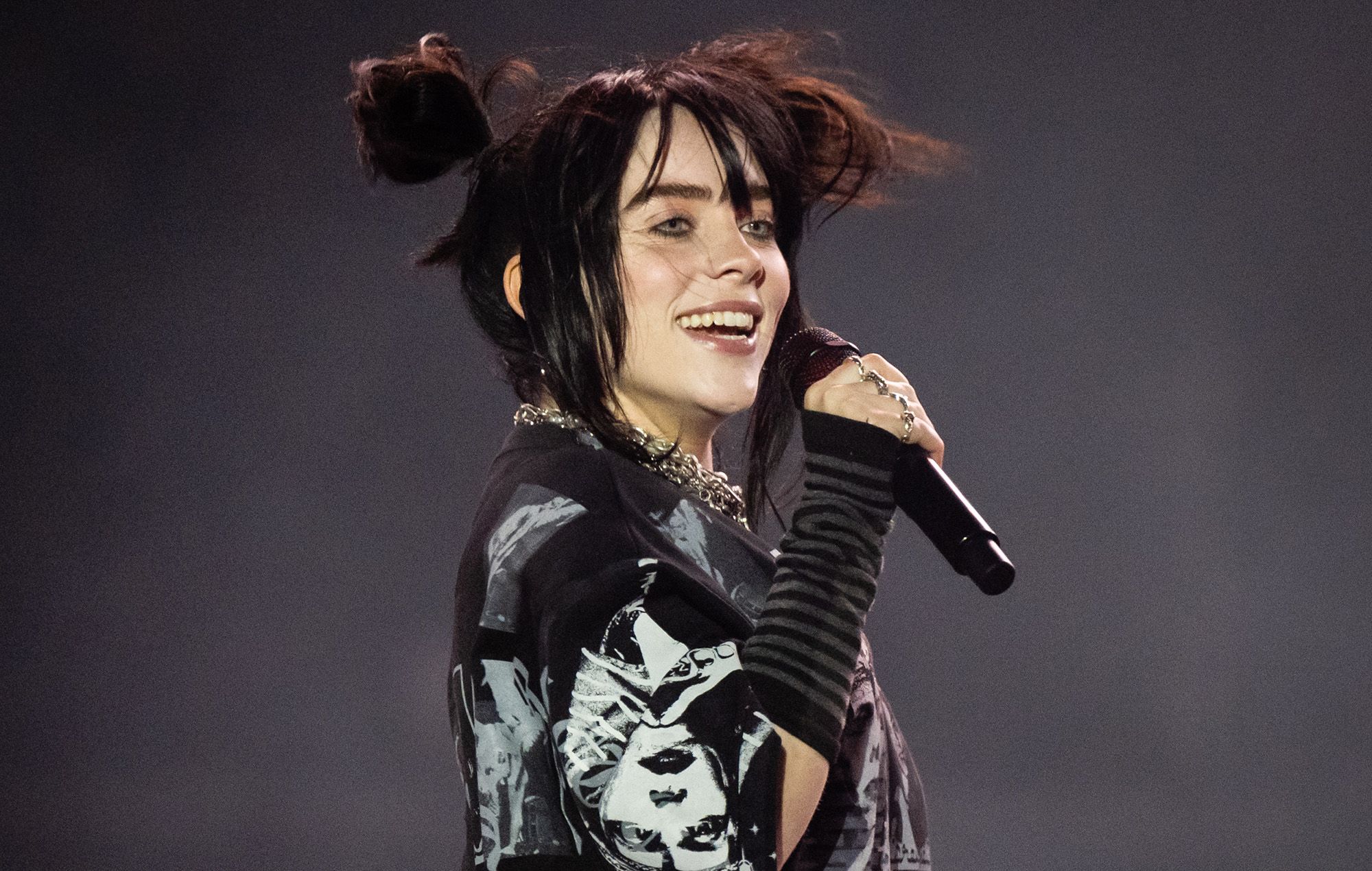 Billie Eilish has called on her fans to vote in the forthcoming US midterm elections.

The star has partnered with the non-profit voter registration organisation, HeadCount, to help to encourage her followers to get involved in the elections in November.

The elections will decide which seats will go to the two main parties in both houses of Congress.

“I’m working with HeadCount to encourage everyone to show up at the polls and use their voice during these midterm elections,” Eilish said in a statement (via Rolling Stone).

“With what is going on in our country, we need to get out to the polls and vote for what we believe in. Not showing up is not an option.”

Fans who check their voter registration status through HeadCount can also win a chance to travel to New Zealand and Australia to see Eilish perform.

Earlier this year, Eilish and Finneas met with President Joe Biden in the White House.

The pair were invited, along with their parents Maggie and Patrick, to meet the US President following their support for Biden during the 2020 US election.

Eilish previously performed in support of Biden at the Democratic National Committee’s virtual 2020 convention, where she delivered her first public performance of her song ‘My Future’.

Meanwhile, Wayne Coyne recently said that he wants Eilish to cover one of The Flaming Lips‘ albums.