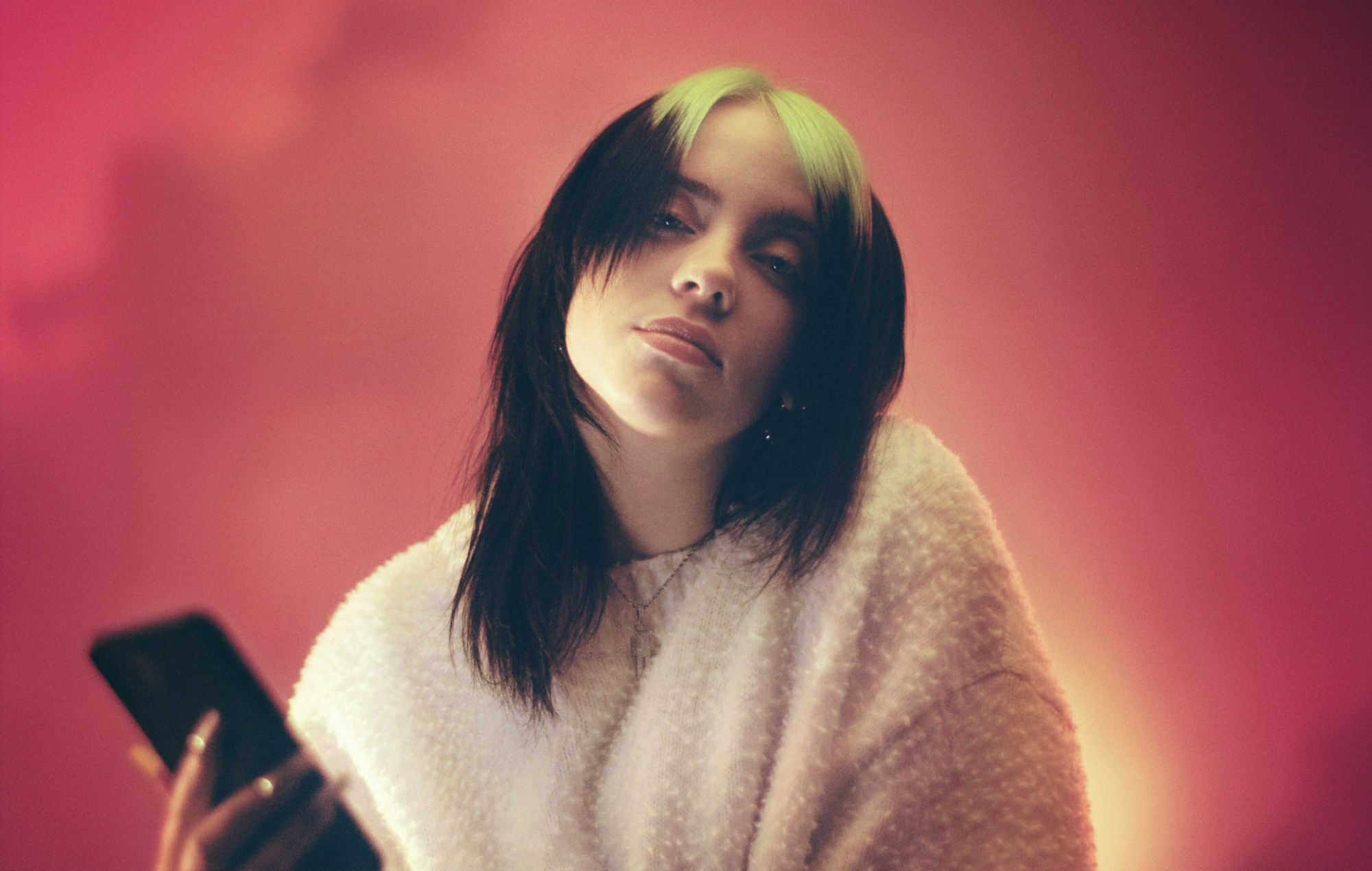 Billie Eilish is set to release a new single this week – get all the details below.

The new song, called ‘Therefore I Am’, is set to come out on Thursday (November 12).

Announcing the song and sharing its artwork on Instagram, Eilish revealed that the song will arrive at 10am PT (6pm BST), adding: “I’M SO EXCITED FOR THIS ONE.”

The singer’s brother and collaborator Finneas added: “You are not ready.”

You are not ready https://t.co/p0rjBYlT7H

‘Therefore I Am’ will be Billie Eilish’s first new music since the release of ‘My Future’, which came out at the end of July.

Reviewing ‘My Future’, NME wrote: “It’s not quite clear if this is the first piece of a second album but, if it is, it suggests a brighter set of songs could lie ahead. With an artist as unpredictable and inventive as Eilish, though, it seems like a fool’s errand to try and forecast what she’ll do next – who had money on jazzy ballad dedicated to herself?

“Regardless of what the future holds, this is a perfect piece of much-needed positive pop to put at the centre of your self-care routine ASAP.”


Since the release of her 2019 debut album ‘When We All Fall Asleep, Where Do We Go?’, Eilish has shared ‘My Future’, another new song called ‘Everything I Wanted’ and her and Finneas’ James Bond theme song ‘No Time To Die’.

This week, Finneas took aim at US President Donald Trump on new song ‘Where The Poison Is’, singing: “There’s a snake that thinks it’s the President.”

Billie, meanwhile, reflected on Joe Biden’s election victory against Trump in a video messaging, telling fans: “Thank you for caring about the climate, about women’s rights, about social justice, about fucking surviving right now.”