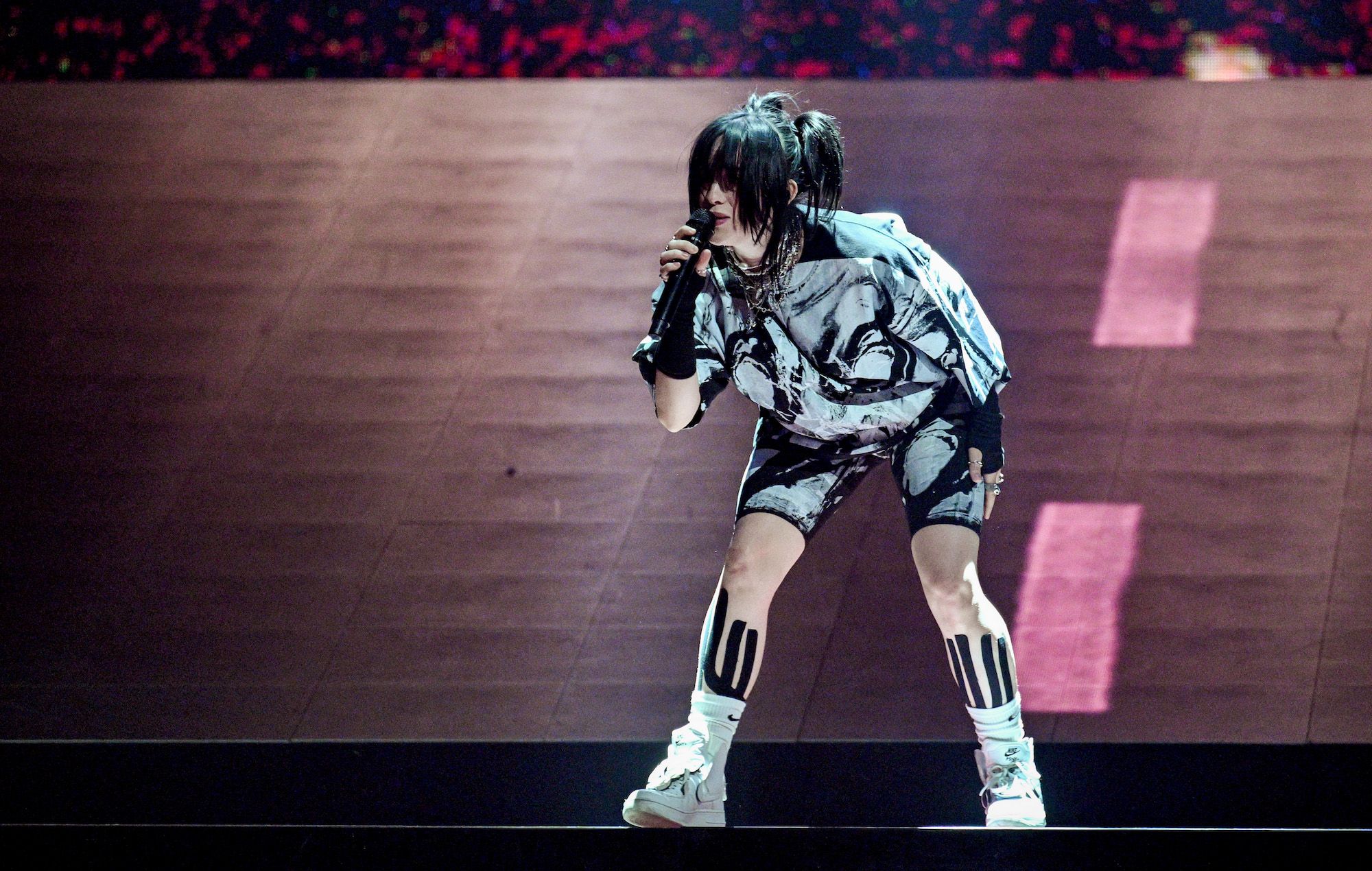 Billie Eilish paused her latest London gig last night (June 11) after fans had to be pulled out of the crowd at The O2.

The pop star is in the middle of a residency at the south London venue and will play six gigs there this month before and after headlining Glastonbury.

According to reports, Eilish stopped the gig mid-show to check on fans, telling them to “take a step back” and “give everybody space” after noticing they were squashed at the front of the room.

“People were fainting and getting pulled out,” she said. “It’s hot, I know – it’s crowded, it’s hot. Are you squished a little bit? If someone looks a little woozy, just tell someone, OK? Don’t try to save feelings.”

Earlier this year, the singer halted two gigs in the US to check on fans’ welfare. “If you want to sit down, you are allowed,” she told fans at one concert in New York. “Go ahead, sit down, take a breath.”

Eilish will return to The O2 tonight (12) before dates in Glasgow, Birmingham and across Europe. Find any remaining tickets here.

The O2 has gone vegan for the star’s residency, which will also feature a multi-day climate-focused event, dubbed ‘Overheated’. Last week (June 9), it was confirmed that the majority of animal products would be removed from the area during the residency.

In a statement, the venue said: “Within The O2 arena, together with our catering partner, Levy’s, we have committed to go 100 per cent vegan on food throughout the arena for the Billie Eilish residency. This includes a range of vegan food offerings on concessions and the removal of certain items.”

The venue will also use PET fabric standing wristbands for the first time in “an effort to combat single-use plastic”.

The ‘Overheated’ event will bring together climate activists, musicians and designers at venues across The O2 to “discuss the climate crisis and the work they are doing to make a difference”, according to a press release.

In a four-star review of Eilish’s Manchester gig last week (June 8), NME said: “For Manchester, this is a long-awaited return of a star they backed as early as anyone, further proof that this city’s crowds are as devoted and brilliant as anywhere on the planet. But for those heading down to Worthy Farm’s hallowed fields in a couple of weeks – or planning to catch on TV – it appears we’re heading to something mighty special.”