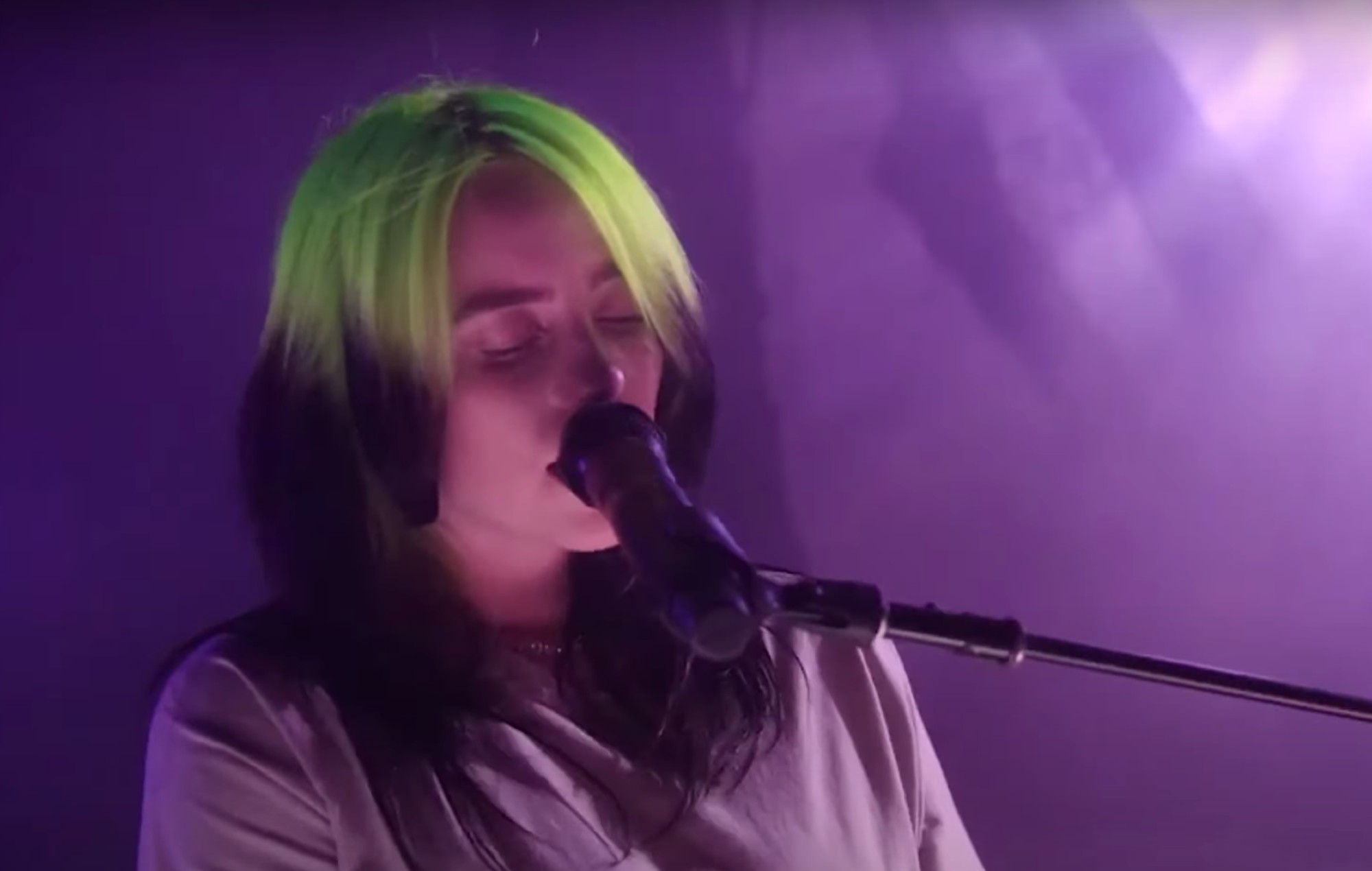 Billie Eilish has given her latest single ‘My Future’ its live debut today (August 20), performing it at the third night of the virtual Democratic National Convention.

Eilish is just one of many performers that have played the convention this week, with artists like Maggie Rogers and Leon Bridges performing at the beginning of the week.

Before she took to the stage alongside her brother FINNEAS, Eilish posted on Instagram pleading her followers to vote for Joe Biden in the forthcoming presidential election.

“Donald Trump is destroying our country and everything we care about,” Eilish said.

“We need leaders who will solve problems like climate change and COVID, not deny them. Leaders who will fight against systemic racism and inequality. And that starts by voting for someone who understands how much is at stake.

“Someone who’s building a team that shares our values. It starts with voting against Donald Trump and for Joe Biden.”

register to vote. link in bio.

‘My Future’ is the second single Eilish has released this year, following the titular theme song she recorded for the next film in the James Bond franchise ‘No Time To Die’.

Upon the single’s release, Eilish revealed that it had taken on new meaning with recent events.

“It’s a song that’s really really personal and special to me. When we wrote this song, it was exactly where my head was at – hopeful, excited and a craaaazy amount of self-reflection and self-growth,” she wrote.

“But recently it has also taken on a lot of new meaning in the context of what’s happening in the world now. I hope you can all find meaning in it for yourselves.”