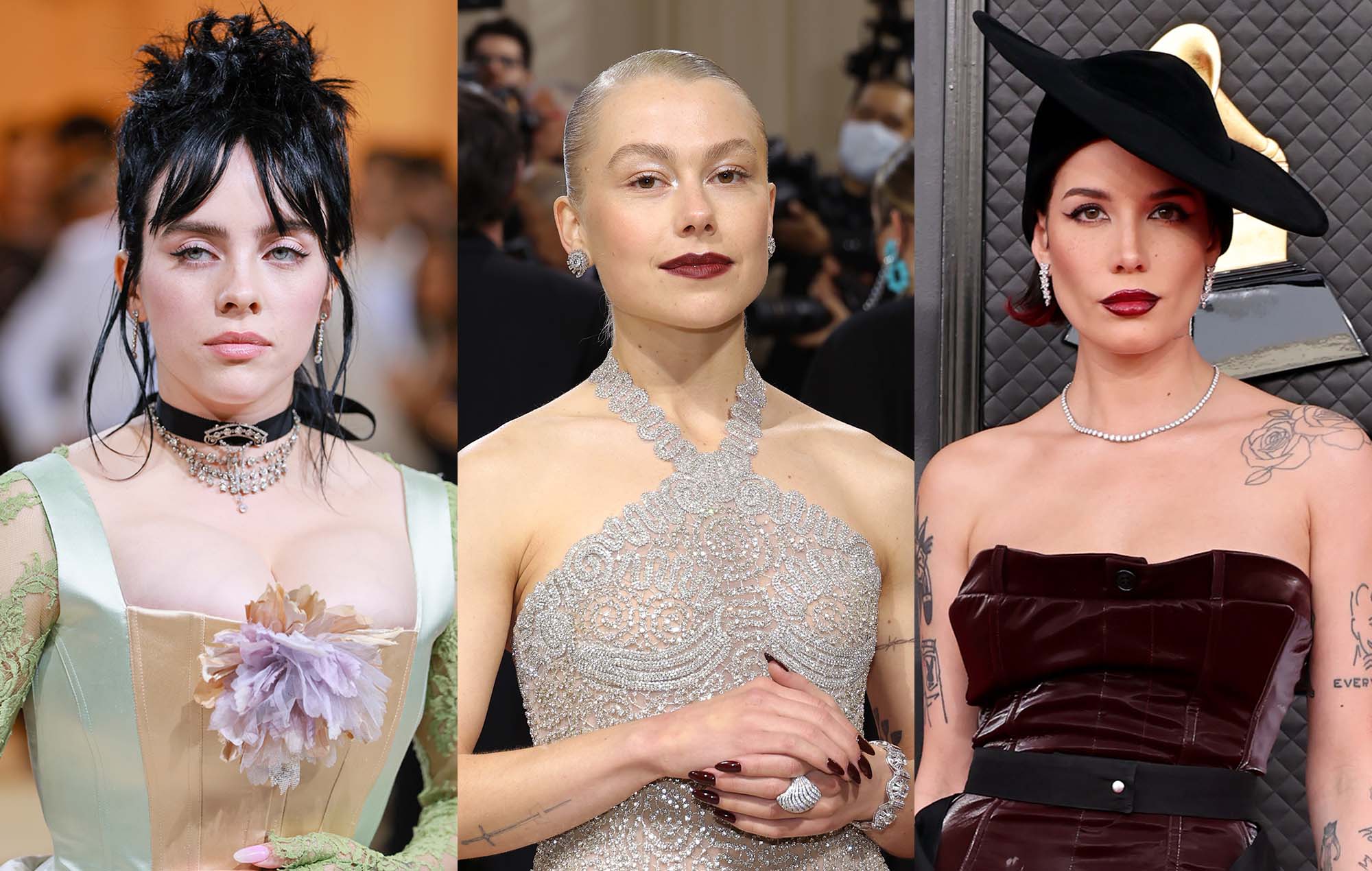 Billie Eilish, Phoebe Bridgers, Halsey and Megan Thee Stallion are among the more than 150 artists who have signed a letter denouncing the US Supreme Court’s leaked draft opinion which threatened the possible overturn of Roe V. Wade.

The letter, which was shared as part of Planned Parenthood’s #BansOffOurBodies campaign also included signatures from Olivia Rodrigo, Clairo, The Regrettes, Snail Mail, and Angel Olsen, appeared in a full-page New York Times ad today (May 13). See the ad and full list of signatures below.

“The Supreme Court is planning to overturn Roe v. Wade, taking away the constitutional right to abortion,” the ad read. “Our power to plan our own futures and control our own bodies depends on our ability to access sexual and reproductive health care, including abortion.”

The ad continues: “We are Artists. Creators. Storytellers. We are the new generation stepping into our power. Now we are being robbed of our power. WE WILL NOT GO BACK — AND WE WILL NOT BACK DOWN.”

Published on May 2 by Politico the leaked draft opinion penned by Justice Samuel Alito argued that Roe v. Wade was “egregiously wrong from the start” adding that “it is time to heed the Constitution and return the issue of abortion to the people’s elected representatives.”

Though the draft was confirmed as authentic, draft opinions can be subject to multiple drafts and vote-trading, sometimes until just days before they are shared, so the court’s decision is not final. If the court goes through with overturning the landmark case, however, abortion would no longer be protected as a federal right in the US for the first time since 1973, and each state would be able to decide individually whether to restrict or ban abortion.

The New York Times ad ran the day before the national Bans Off Our Bodies Day of Action, which is set for Saturday (May 14), with rallies expected across the nation in support of abortion rights.

Today, I’m joining 160+ artists to boldly declare #BanOffOurBodies + stand with the millions of people nationwide at risk of losing their reproductive freedom. Tmr May 14 people around the country are coming together to say NO to anti-abortion legislation https://t.co/SnLnW2kaXo. pic.twitter.com/BRtXuHRiez

“Should the Supreme Court take away the constitutional right to safe, legal abortion, young people stand to lose the most,” Alexis McGill Johnson, president and CEO of Planned Parenthood Federation of America said in a statement. “So many of us — who grew up with the understanding that Roe was settled law — could have never imagined that our own children would have fewer rights and less freedom over their own bodies and futures.”

Johnson continued: “What we see in young people from all walks of life is that they aren’t backing down — not today, not ever. Like the artists who signed on to this ad, their resolve to keep bans off their bodies is a source of hope during a dark time, and we are determined to keep fighting alongside them, for them.”

Meanwhile, Bridgers has pledged a portion of her upcoming North American tour proceeds to an abortion charity.

“Tour starts in seven days,” the singer wrote on Instagram earlier this month. “A dollar of each ticket will go to The Mariposa Fund, who work to provide abortions, specifically for undocumented people who already face huge systemic barrier when trying to obtain safe reproductive health services.”

Bridgers’ action follows her speaking out against the potential of Roe vs. Wade being overturned while sharing her own abortion experience, saying: “I had an abortion in October of last year while I was on tour. I went to planned parenthood where they gave me the abortion pill. It was easy. Everyone deserves that kind of access.”