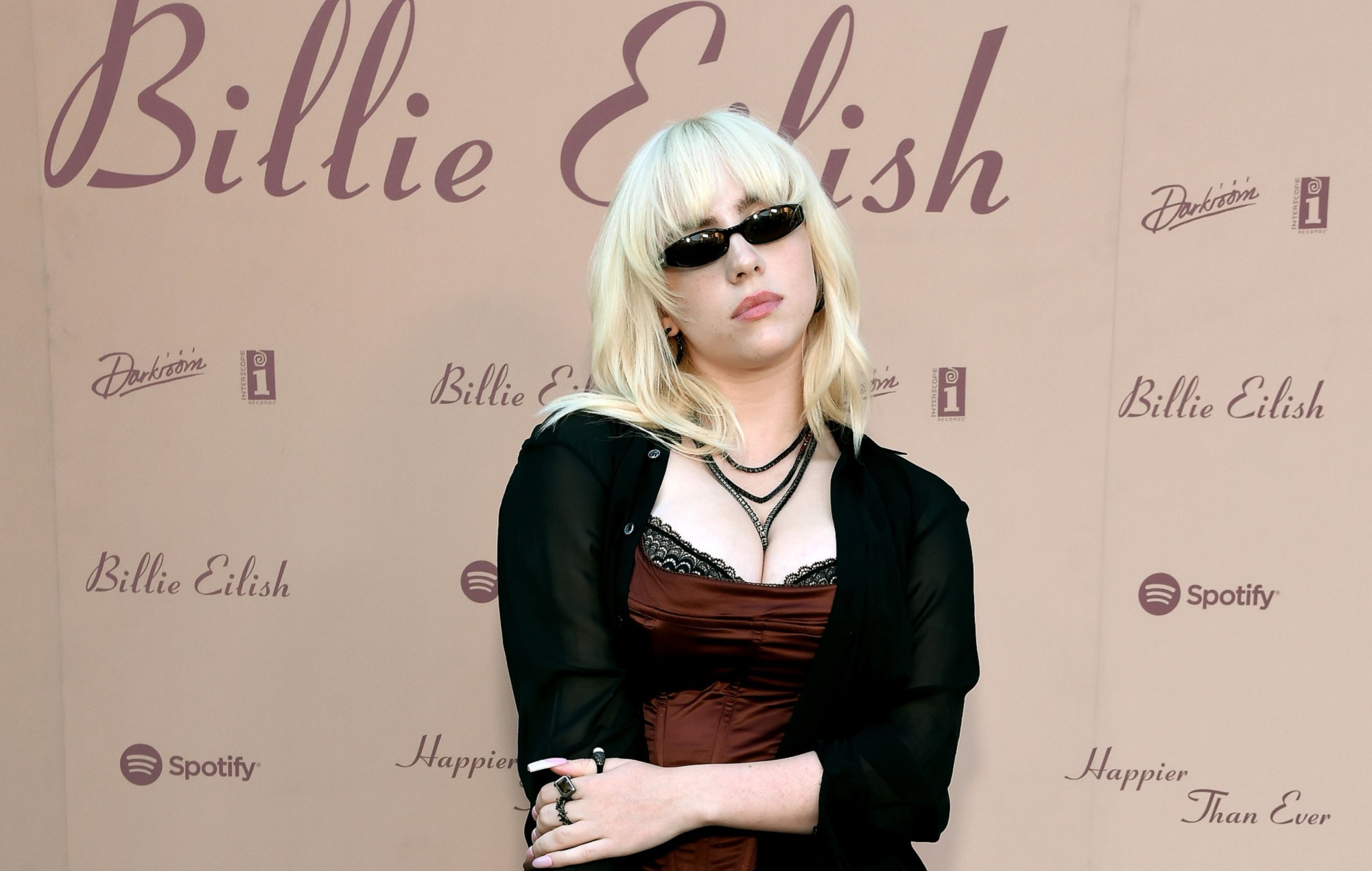 The new legislation, Senate Bill 8, prohibits the abortion of a foetus once cardiac activity can be detected, which is generally around six weeks, before most women even know they are pregnant.

It makes no exception for victims of rape or incest, and authorises citizens to sue abortion providers or anyone involved in facilitating an abortion. The US Supreme Court refused to block the bill before its enactment last Wednesday (September 1), which, according to the New York Times, now makes Texas the most restrictive US state in terms of access to abortion services.

Taking to social media to share her thoughts on the new ruling, Eilish hit out at male apathy towards the legislation.

“I’m so fucking tired,” she wrote on Instagram stories. “Makes me sick how many men say nothing when it comes to women’s rights.”

As per Insider, she also reposted an image that read: “If you and your ‘homies’ or bros’ aren’t talking about the abortion laws in Texas, chances are you’re part of a problem.”

Eilish is one of many artists to criticise the ruling, with Yungblud taking to social media to say “The right to your body is yours and yours alone.

Jack Antonoff and Lucy Dacus have both said they’ll donate the proceeds of their upcoming Texas shows to abortion funds, while Maggie Rogers, St. Vincent, Pink, Billy Bragg and more have also voiced their opposition to the bill.

this law incentivizes members of the public to sue anyone who helps a patient get an abortion in TX after 6 wks. there are no exemptions for rape and incest. and they won’t stop there.