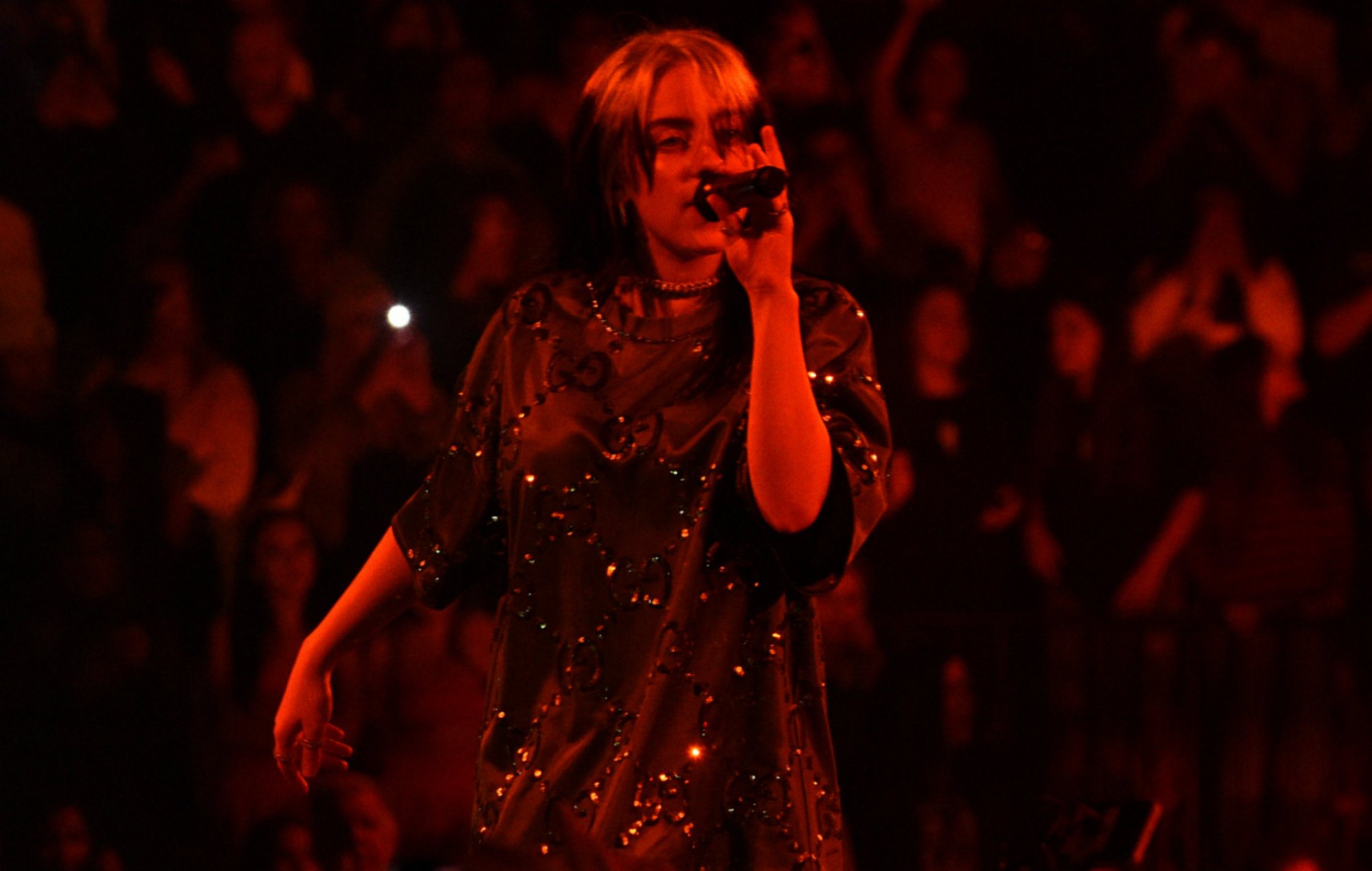 Billie Eilish has opened up about the conflict she experienced when writing song ‘Getting Older’.

The song, which is taken from Eilish’s upcoming new album, ‘Happier Than Ever’, hints at previous trauma.

“I’ve had some trauma / Did things I didn’t wanna / Was too afraid to tell ya / But now I think it’s time,” Eilish sings on the last line of the song.

Speaking to the LA Times, Eilish said she was conflicted about the song saying she wanted her fans to “know everything about my life somehow” but that she wasn’t able to talk about the song’s meaning any further.

“I don’t want to tell anyone, let alone the entire internet. It’s embarrassing to go through stuff like that. It’s why a lot of women and men — but especially women — don’t tell anyone when they’re going through it.”

She continued: “But at the same time…even though I haven’t really done anything for [the #MeToo movement], it’s really important that young women know that it can happen to anyone. Just being taken advantage of.”