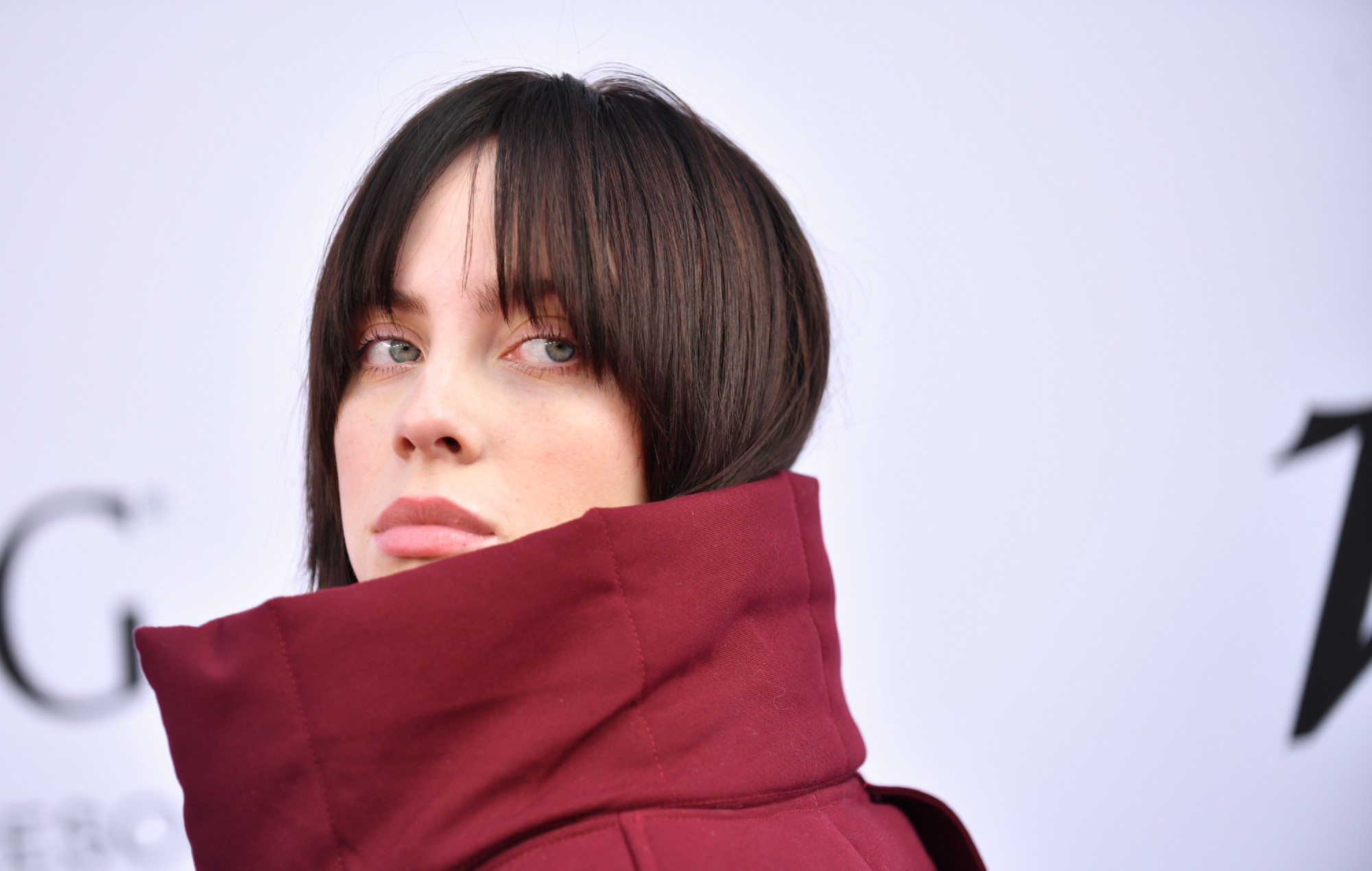 Billie Eilish has shared the music video for ‘Male Fantasy’, which she has directed and edited herself.

Taking to social media, Eilish shared the clip which sees her slumped in various different rooms in her home as she tries to get over the break up of an ex-lover.

It is the sixth video from ‘Happier Than Ever‘ – all of which Eilish herself has directed. The other videos thus far include ‘Therefore I Am’, ‘Your Power’, ‘Lost Cause’, ‘NDA’ and the album’s title track.

Watch the video for ‘Male Fantasy’ below:

‘Happier Than Ever’, Eilish’s second album, was released back in July. In a five-star review of the album, NME‘s El Hunt claimed that it “fully establishes Billie Eilish as one of her generation’s most significant pop artists – and, better still, does so without repeating a single trick from the debut that turned her life upside down.”

Eilish will take the album – which just earned a Grammy nomination for Album Of The Year – on a world tour in 2022. She’ll be playing shows across North America, Australia, New Zealand and Europe, with six shows set for the O2 in London.

Billie Eilish recently made history as the youngest-ever person to win PETA’s Person Of The Year award. The 19-year-old was nominated for her animal rights advocacy, including getting designer Oscar de la Renta to commit to going fur-free – a moment Eilish recently described as a career highlight.

Later this week, Eilish will also perform double duty on the December 11 episode of Saturday Night Live, marking her debut as host as well as performing.