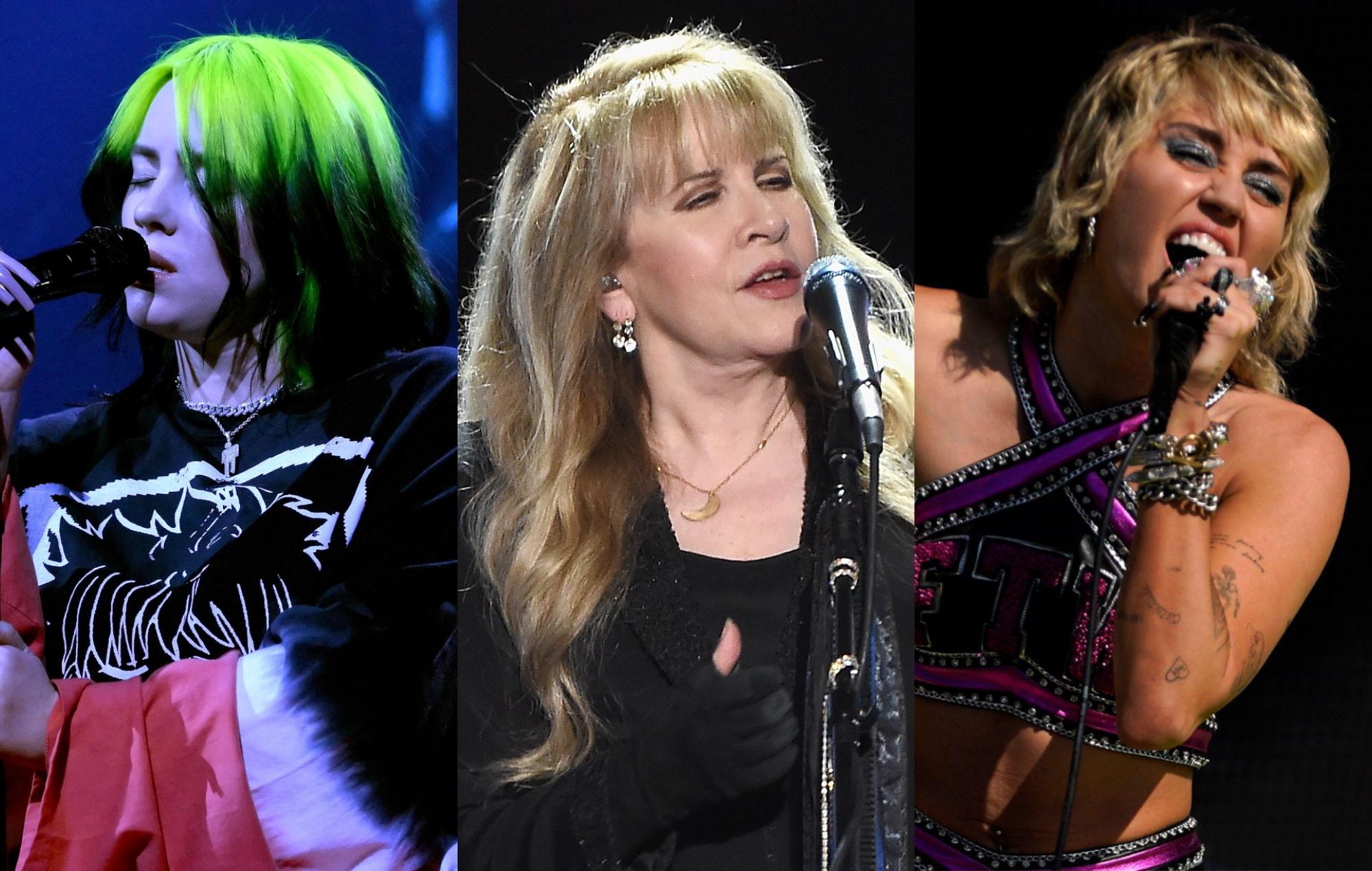 Billie Eilish, Stevie Nicks, Miley Cyrus and more acts have been announced to top the bill at this year’s Austin City Limits (ACL).

As is the case with its sister festival Lollapalooza in Illinois, Austin City Limits is returning with a full capacity two-weekend event later this year. ACL marks its 20th anniversary this October 1-3 and October 8-10 at Zilker Park in Austin, Texas.

The 2021 #ACLFest Lineup is here! ✨ Check out who’s playing our 20th Anniversary and score your tickets TODAY at 12pm CT. https://t.co/anCY972LIT pic.twitter.com/uGwvKjG1yq

Those attending ACL will receive “regular updates with important information regarding safety policies and procedures before entering Zilker Park”, festival producers C3 Presents said (via Consequence Of Sound), though there was no mention in the lineup announcement of any particular COVID-19 safety protocols.

Lollapalooza, instead, said from the offset that a vaccination or negative COVID-19 test result would be required for entry to its festival (July 29-August 1).

ACL is one of hundreds of US festivals planning to run this year amid the coronavirus pandemic.

Other festivals, including Tennessee’s Bonnaroo and Delaware’s Firefly Festival are set to return in 2021 after numerous delays caused by the global health crisis.