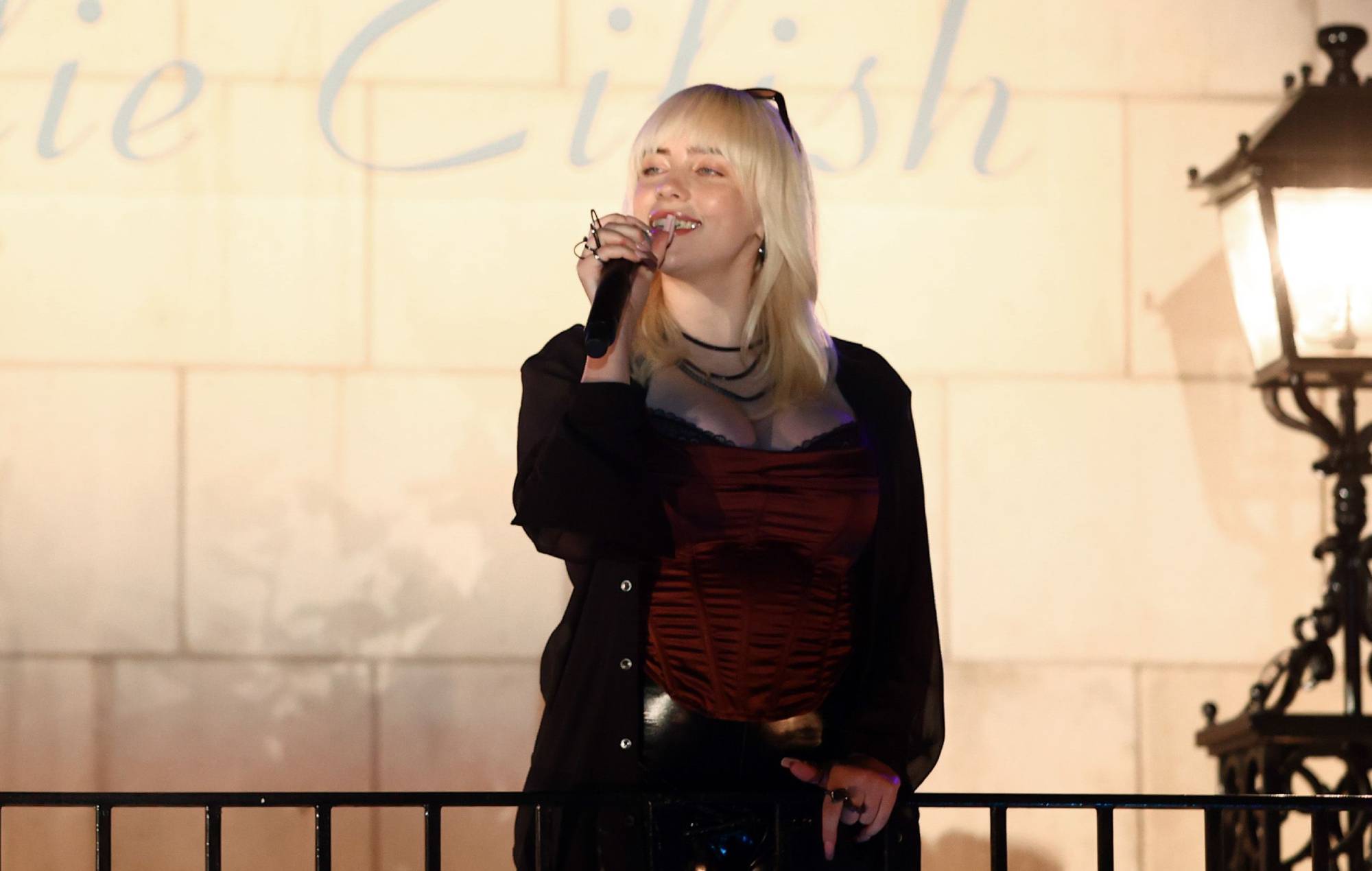 Billie Eilish talks dealing with stalkers: “A lot of people want to do bad things to me”

Billie Eilish has explained how the constant threat of stalkers is one of the main reasons why she is yet to move out of her parents’ home.

The singer obtained a five-year civil harassment order earlier this year against John Hearle, who camped outside a school across the road from her family home and perched on a fence to look into her house.

He also allegedly performed a throat-slitting gesture when he saw the singer.

Speaking to The Irish Times, Eilish explained how the constant threat and fears of loneliness contributed to her decision to stay at home.

“I really don’t like to be alone,” she said. “I do like having anonymity, or autonomy, but I really am flipped out when I’m alone. I hate it. I have a lot of stalkers.

“And I have people that want to do bad things to me, and I also am freaked out by the dark and, like, what’s under beds and couches. I have a lot of weird, irrational fears. So I’m still at my parents’ house a lot. I just love my parents and really like it here. It’s very comforting.”

Eilish went on to outline her close relationship with her father, describing one another as “the same person”.

“Our personalities are just very similar, and we have similar body language, and also the way we talk to people and listen to people. My dad also has tics, and I have Tourette’s, more severe than he does,” she said.


Eilish recently released a live performance clip of ‘Male Fantasy’, the closing track from her latest album, ‘Happier Than Ever’. The clip is the second of its kind following ‘Your Power’, which was released on July 19.

‘Happier Than Ever’, which is Eilish’s follow-up to her ground-breaking 2019 debut ‘When We All Fall Asleep, Where Do We Go?’, is currently leading the UK charts in physical sales, outselling the rest of the Top 10 albums combined. It’s also the most downloaded album of the week so far.