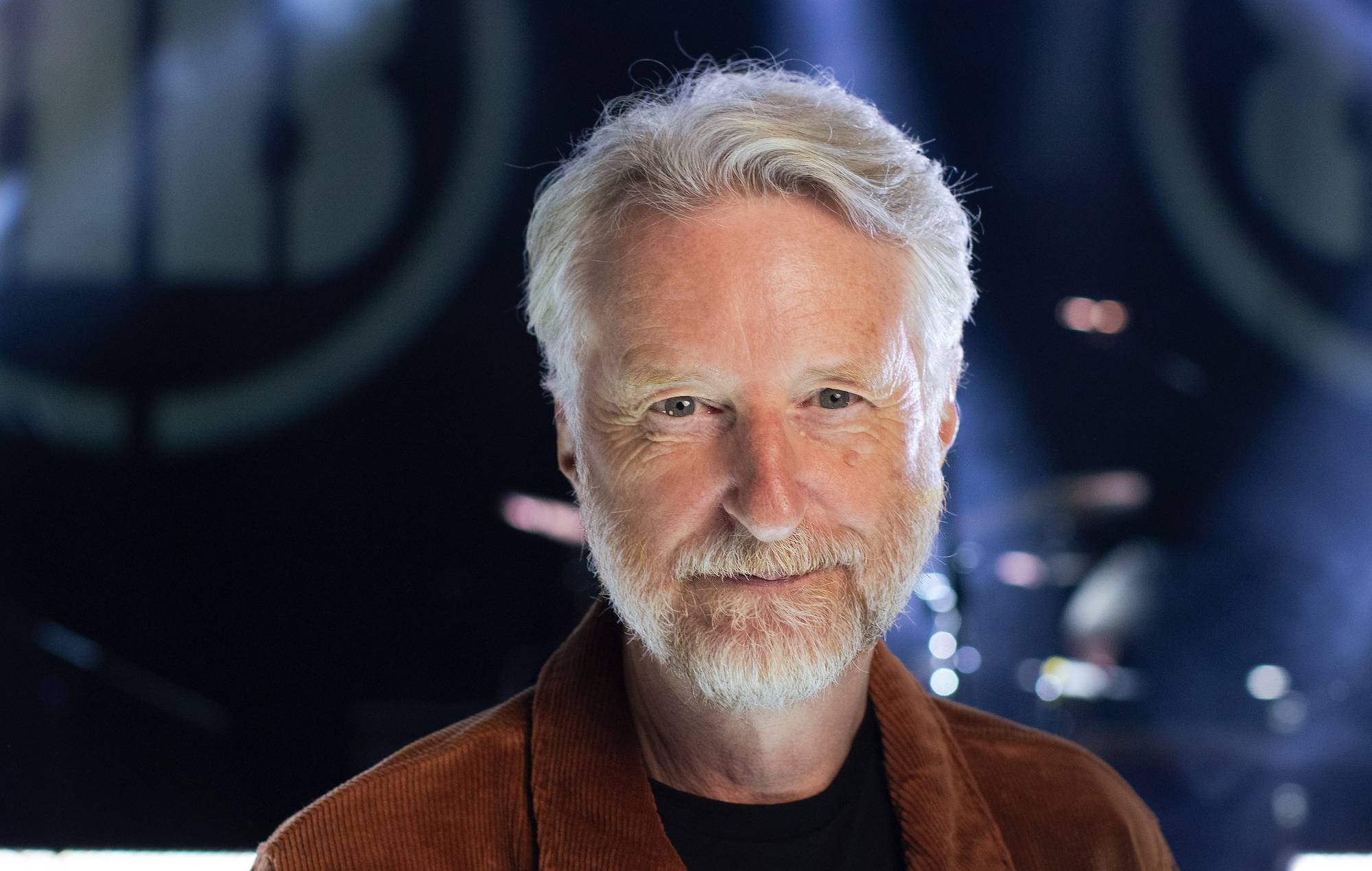 Billy Bragg has shared a brand new song – listen to the family-orientated track ‘Pass It On’ below.

The track is the second preview of Bragg’s upcoming 10th studio album ‘The Million Things That Never Happened’, announced in July with the release of single ‘I Will Be Your Shield’.

“I read somewhere that the second most googled thing after pornography is ancestry,” Bragg said in a statement. “People want to know where they come from, why they were born, where they were born.

“You can get facts from the web, but details are priceless and can often only be learned orally from relatives. Yet too many of us rue the fact that we are left to piece together family stories from fragments we recall because we never asked our elders those questions.”

Watch the video for ‘Pass It On’ below:

‘The Million Things That Never Happened’ was produced by Romeo Stodart and Dave Izumi at Echo Zoo studios in Eastbourne, Sussex. The record features a song called ‘Ten Mysterious Photos That Can’t Be Explained’, a track that closes the album and was co-written with Bragg’s son, Jack Valero.

On September 9, ahead of the album’s release, Bragg is set to play a special livestreamed concert called ‘Billy Bragg On…’, which will see him perform songs from the new album as well as from across his back catalogue. Donations can be made to the Music Venue Trust during the show.

Following the album’s release, Bragg will head out on a UK tour that ends in London at the Roundhouse on November 27, 2021.