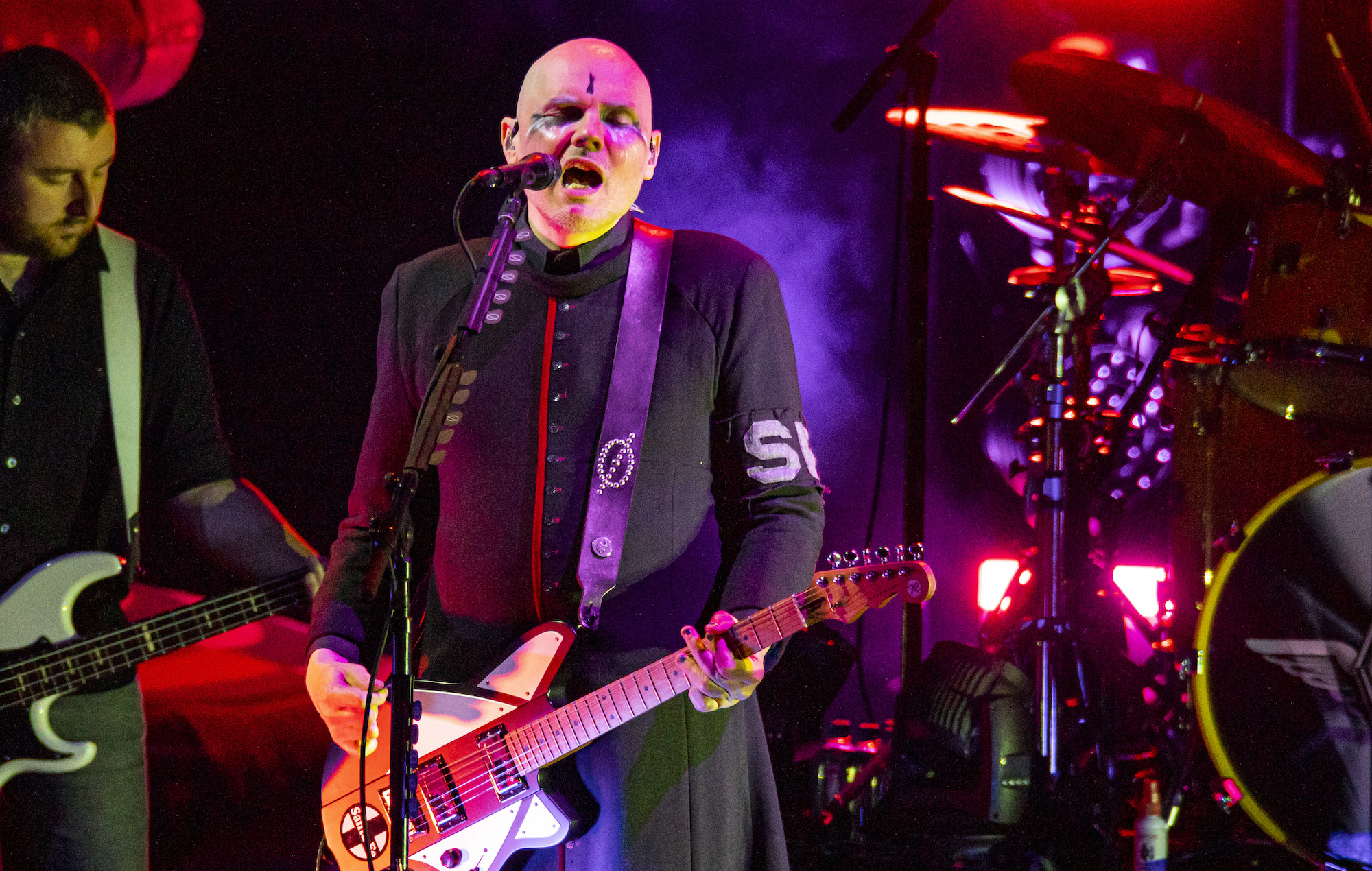 Billy Corgan has re-opened his Madame ZuZu’s Tea Shop Art Studio in Illinois, it has been reported.

The Smashing Pumpkins frontman first opened the cafe in 2012 but closed it in 2018 due to limitations in space.

Now, Corgan and fashion designer Chloe Mendel (who is also Corgan’s partner) have re-opened Madame ZuZu’s in a new location in Illinois’ Highland Park. Eater reports that the store opened its doors on Labour Day weekend (September 5-6) for takeout and outdoor dining.

The musician would hold performances and events sporadically at the old location and the new Madame ZuZu’s is equipped for live sets, although none will be held until it is safe and legal to do so.

Thanks for an awesome first day. Due to your overwhelming and awesome support we are closing early. We ran out of your favourite things!!!! What a fun day. Xoxoxo

The cafe has a vegan menu and a selection of teas, rotated seasonally. The couple want to add further retail space to Madame ZuZu’s in the future, with hopes to sell products including records and incense.

Meanwhile, Smashing Pumpkins announced that they had a new album on the way last month and shared the first two songs from it – ‘Cyr’ and ‘Colour Of Love’.

In a press release, Corgan described ‘Cyr’ as “dystopic folly”. “One soul against the world sort of stuff, set against a backdrop of shifting loyalties and sped up time,” he said. “To me it stands as both hopeful and dismissive of what is and isn’t possible with faith.”

Although no release date has been given at present, previously the frontman said the album would arrive in 2020. The record will feature Corgan, James Iha, Jimmy Chamberlin and Jeff Schroeder.