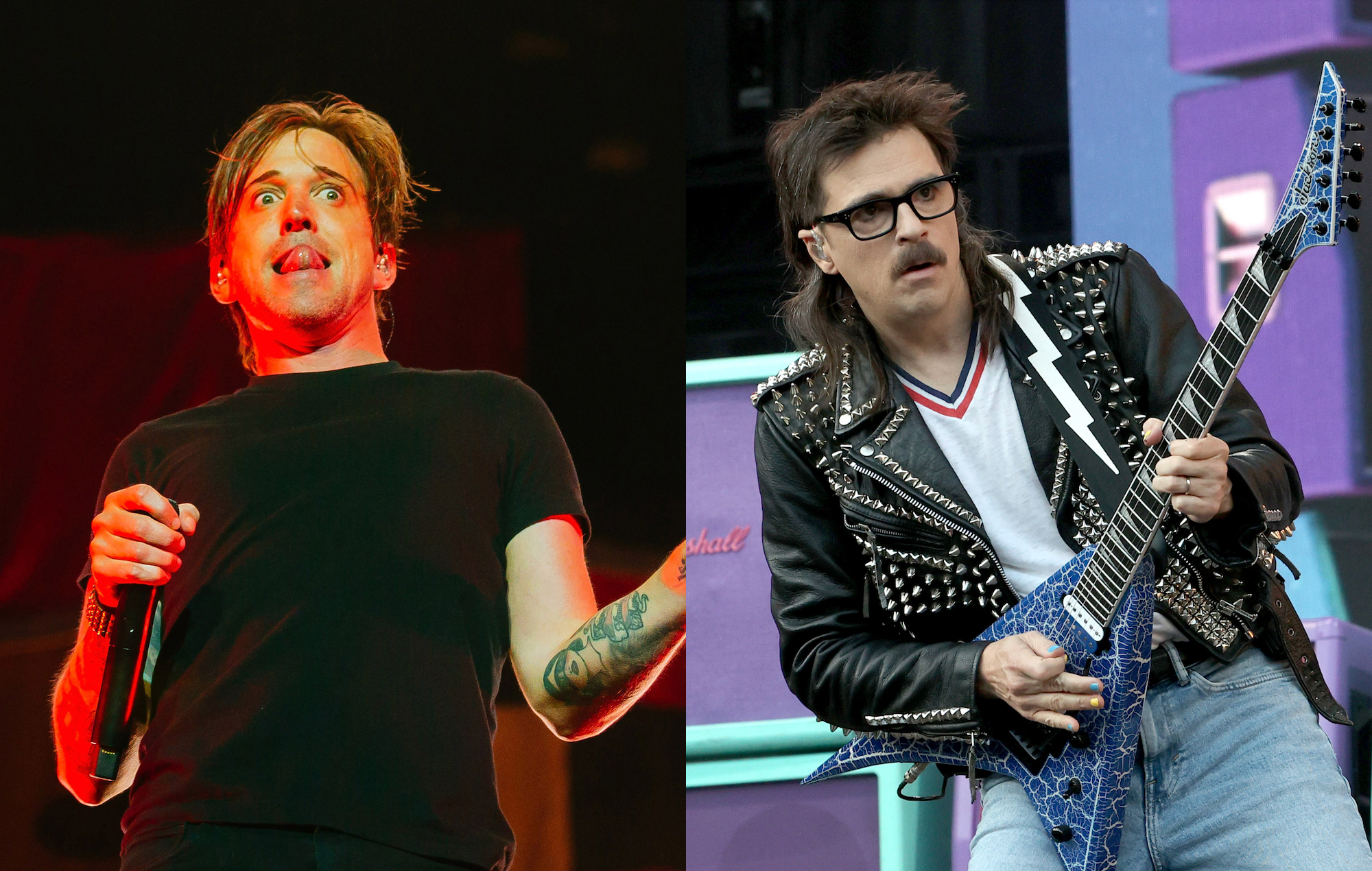 Carried by a fierce, if somewhat pared-back lead guitar riff, the track offers a lot of the punchy, stage-ready rock flavour that Billy Talent have become known for.

Aside from having Cuomo himself appear on the track, the band’s Weezer influence also shines through in some of frontman Benjamin Kowalewicz’s vocal melodies, especially when around the halfway mark, he sings: “I wanna get closer to you/But how am I supposed to get through?”

Take a look at the lyric video for ‘End Of Me’ below:

In a press release, Billy Talent described ‘End Of Me’ as “a full circle moment”, noting how they’ve “admired and have been fans of Weezer since the ‘Blue Album’ until now”.

They continued: “Before we had a title, this song was originally called ‘Hendrix+Weezer’, so it only felt right to ask Rivers to sing on it. The song encompasses the essence of ’90s alt-rock which was a hugely impactful and influential time for our band. We’re proud of the song and very happy to have Rivers be a part of it.”

‘End Of Me’ comes as the lead single from Billy Talent’s forthcoming sixth album, ‘Crisis Of Faith’, due for release on January 21, 2022 via Spinefarm. The record was produced by guitarist Ian D’Sa, recorded in the band’s own Toronto studio. Take a look at its cover art and tracklisting below: