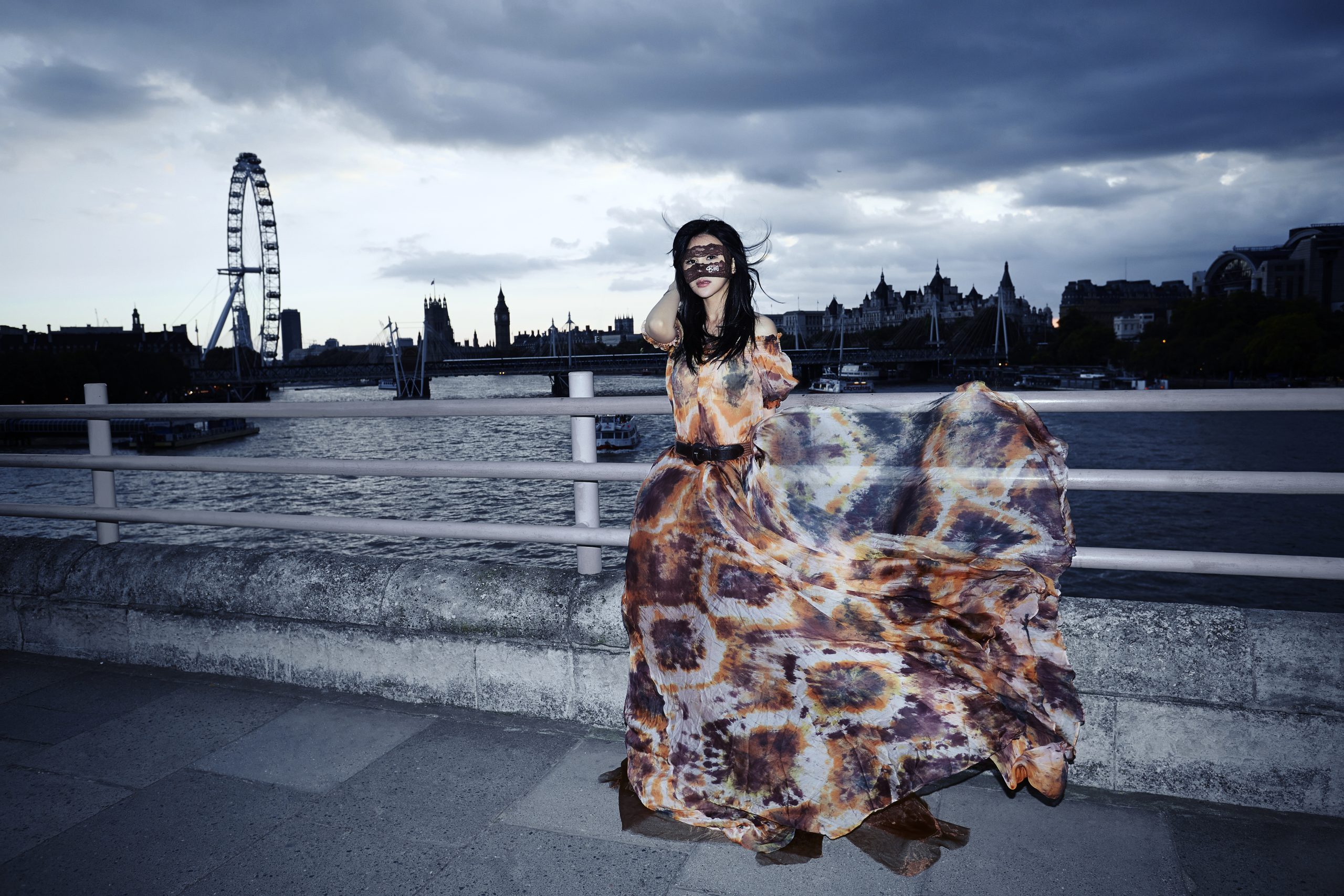 BING is the Masked Singer Everyone is Talking About

On her way to becoming a huge star in America, you may think that BING is just another up-and-coming singer with no previous success. That isn’t quite the case though, as BING has already grown to become a household name with music fans in her native China.

One quick look through her Instagram, and you can see she has already appeared on programs such as MTV, has performed at large events, and even won music awards in her homeland! With all of the accolades under her belt, it’s no surprise that many are anticipating the release of her debut album in 2018.

If that’s not enough to get one excited, BING’s debut single “Hanging On” is sure to quell any doubts that may come up. BING creates an epic odyssey of sound on the single, incorporating sonic elements from traditional Chinese instruments, and fusing them with western, EDM-centric production. The result is a track that’s in a lane entirely of its own making, which is enough to cause excitement for even the most casual music fan.

Listen to “Hanging On” below, and see why the hype surrounding BING is real!