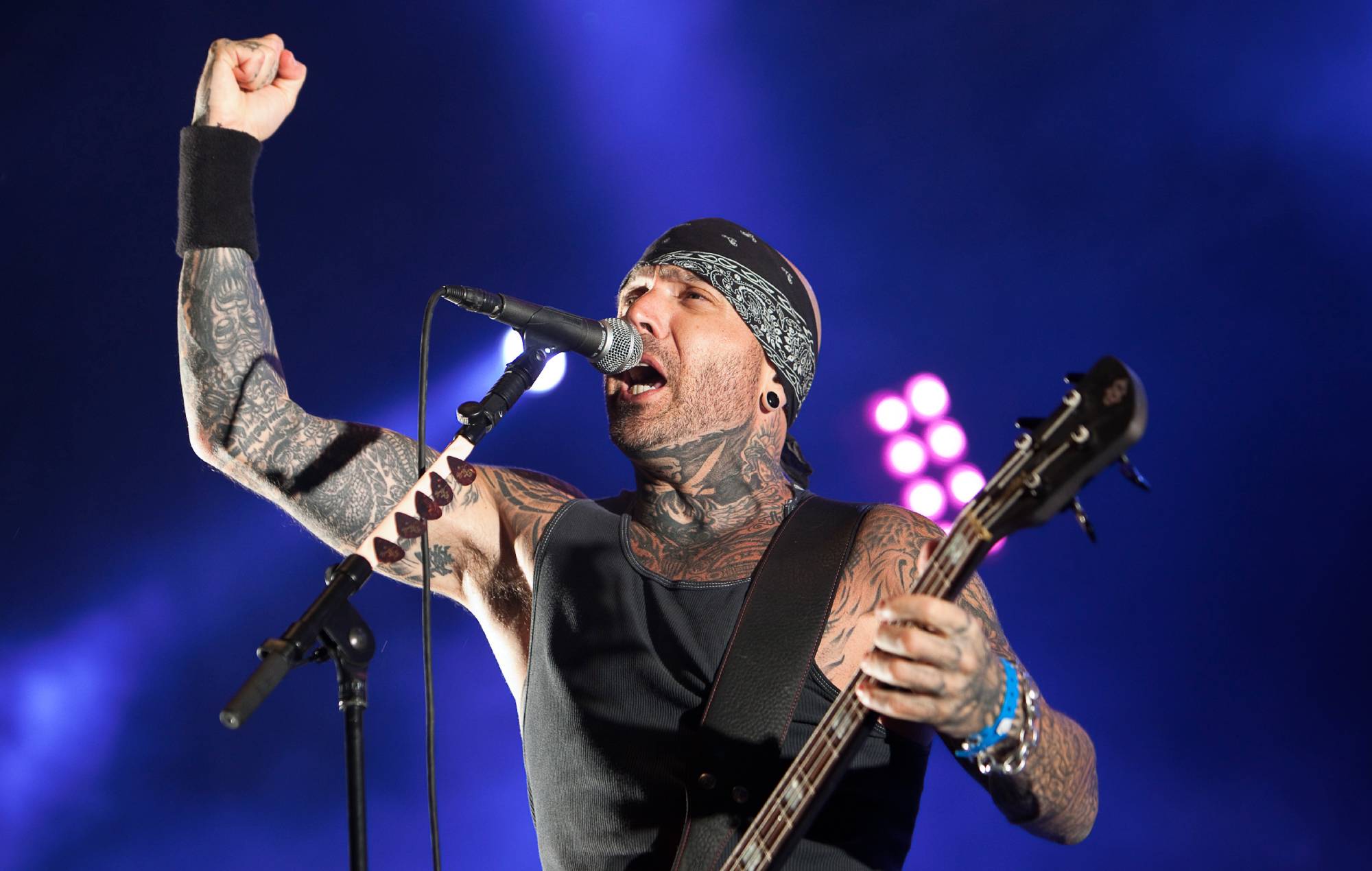 Biohazard are reportedly set to reunite their classic line-up for a run of shows in the UK and Europe in 2023.

The cult Brooklyn hardcore outfit are apparently set to team up once again with founding member Evan Seinfeld, the bassist/vocalist who left the band in June 2011.

Both Brooklyn Vegan and Stereogum are reporting that Seinfeld, Billy Graziadei (guitar/vocals), Bobby Hambel (guitar) and Danny Schuler (drums) will play together as Biohazard on the final day of Bloodstock Festival in Catton Park, Derbyshire on August 13, 2023.

The band are then set to perform at Dynamo Metalfest, which is set to take place between August 19 and 20, 2023 in Eindhoven, Netherlands.

Biohazard have yet to officially confirm the news of Seinfeld’s return.

Speaking to Metal Injection back in March, Biohazard’s Graziadei said of the band’s future: “You know, we talk often. I was with Evan at a memorial for my friend Scott, who I just mentioned and it was great to see him. Danny and Bobby and I talk quite often, and during the pandemic there were a few people that wanted to play bass for us. And then during the pandemic we were all discussing and had a heart to heart. And basically the outcome was like: life’s too short.

“If we don’t take away anything from this pandemic, it’s like if we’re going to do something, let’s put the band back together again. I’m the only member of the band that’s still active in music. I know the guys do things here and there, but it’s what I do with what I love. It’s me, so I’m going to keep going.”

Seinfeld last spoke to NME in October 2020, during which he ruled out the prospect of reuniting with his Biohazard bandmates.

“I love Biohazard; it’s just my natural flow went on to something else because I wanted to write a different style of music – and I never wanted to disrespect Biohazard in a way that wasn’t true to its roots,” he said. “The beauty of Biohazard is it was 100 per cent authentic. It was purely from the bowels of Brooklyn. We started a genre and put the hip-hop in metal. We put the peanut butter in the chocolate.”