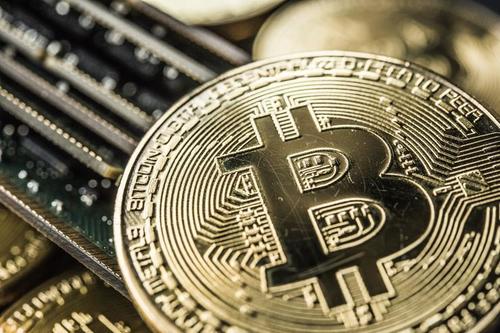 Bitcoin Is Worth Half Its Peak Price, Value Below 10K

The news on the negative numbers that are taking over the cryptocurrency market continues. Today the most popular and well-known currency in the game, Bitcoin, has ficially dropped below 10K. Other currencies such as Ethereum, Ripple, Bitcoin Cash, Cardano, and Litecoin also saw a significant loss value around 30 to 40 percent.

“There is a lot panic in the market. People are selling to try and get the hell out there,” Charles Hayter, founder Cryptocompare tells Fortune. “You have more regulatory uncertainty…and because these falls you have these other outfalls.” The publication notes that ficials are set to discuss the rise Bitcoin at the upcoming G20 summit in March.

There’s no evident reason why the market has once again seen a large loss value. Things make more sense as South Korea, Japan and China are beginning to clamp down on the ability to exchange cryptocurrency while France and the United States have vowed to investigate, with concerns on how to regulate the market