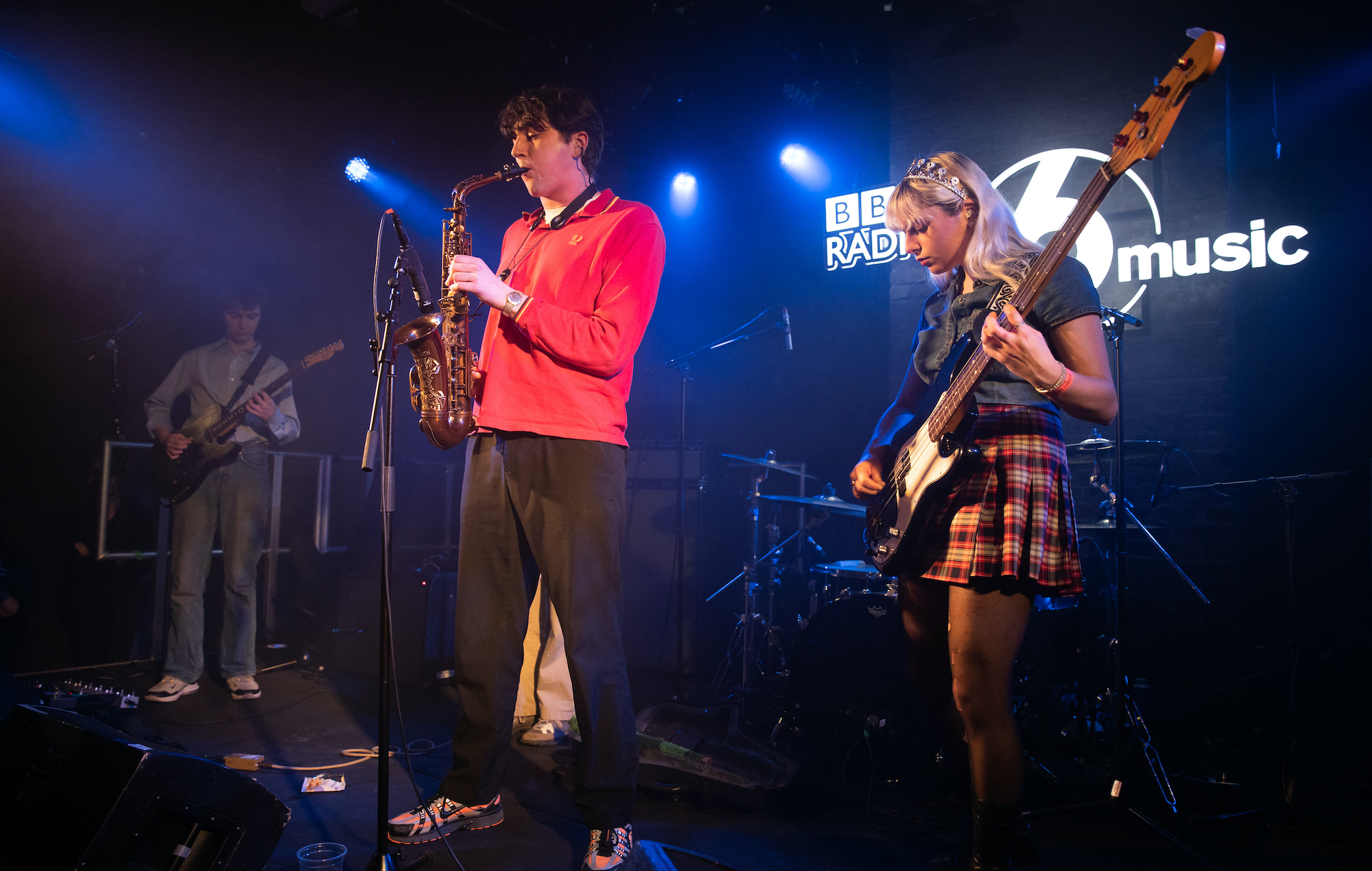 Black Country, New Road have shared a cover of MGMT’s ‘Time To Pretend’ – scroll down the page to listen to it now.

The London seven-piece posted a video of them performing the track on their YouTube channel yesterday (February 6).

Their version of the song sees the band strip away the synth brightness of MGMT’s original 2007 hit and replace it with more raw layers and vocals.

On Friday (February 5), the band released their debut album ‘For The First Time’ and announced a set of socially distanced tour dates, due to take place this summer.
The run of gigs will kick off at Bath’s Komedia venue on June 15 and visit nine further cities, ending in London on June 29. Some cities will see the band perform two sets in one day.


Later in the year, Black Country, New Road will head out on tour again, with dates taking place in November and December. They will also headline London’s Electric Ballroom on September 14.

In a five-star review, NME said of ‘For The First Time’: “[The album] is a triumph, both as a document of who this band have been up to now, and a thrilling hint as to where they may head next […] Their peak may be years away yet, but this is still some of the most exciting music you’ll hear until then; I’m not sure what more you could ask of a debut.”