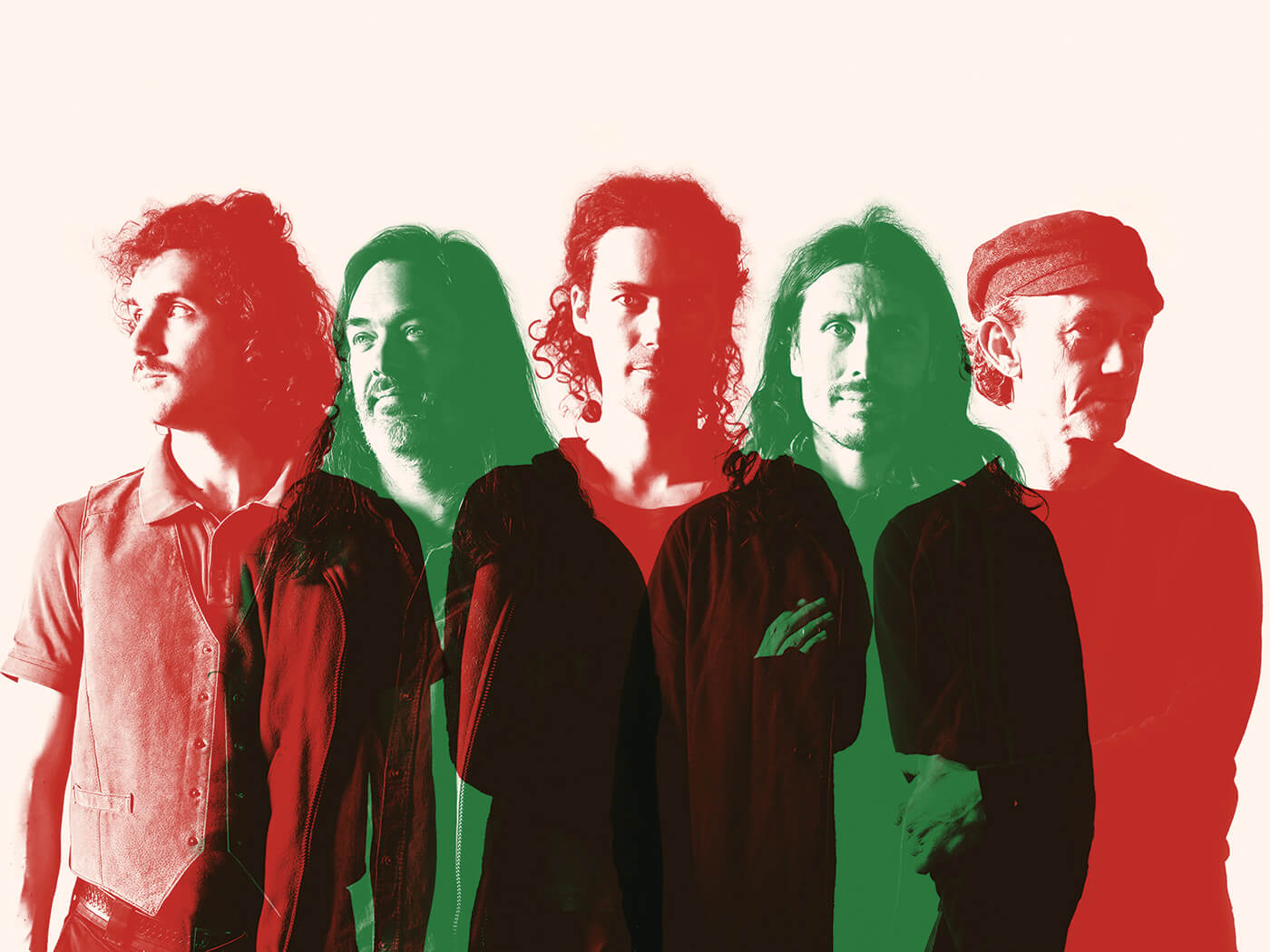 Belgium has been the butt of jokes from the Anglophone pop world for decades – Technotronic, the Singing Nun and some hilariously hi-NRG gabba acts being the country’s prime pop exports – but the Belgian jazz scene has a long and noble history. Artists as diverse as Django Reinhardt, Toots Thielemans, Philip Catherine and Marc Moulin have created varieties of jazz quite distinct from anything that was happening in the United States.

Now in the Belgian vanguard are Black Flower, fronted by Nathan Daems, a multi-instrumentalist who started out on the violin and trained to a high level on several reed instruments at the Ghent Conservatory. But he was always looking for music outside the US jazz canon: playing guitar in avant-rock groups, playing various saxophones in reggae
and Afrobeat bands, and travelling the world to study non-Western tunings, wind instruments and alternative forms of improvisation.

Brussels is as diverse as London, and Daems’ experiments in pancultural fusion are very similar to the madly eclectic, Commonwealth-accented jazz that has emerged in the UK in recent years. One of Daems’ projects, Echoes Of Zoo, is a sax-fronted rock band inspired by sufi music and Afro-Brazilian voodoo rhythms. Black Flower, the band he founded in 2014, are rooted in Ethiopian jazz, that unique fusion of funk, soul-jazz and classical Abyssinian modal music, pioneered by the likes of Mulatu Astatke, Mahmoud Ahmed and Hailu Mergia in the 1970s. Where jazz musicians tend to improvise using a blues scale or a Dorian or Lydian mode – Black Flower’s music is based around a variety of distinctive Ethiopian five-note scales, either using a sharpened fourth or a flattened sixth.

The antique Farfisa organ that Cuelenaere uses here sounds like some spectral voice – more than half-a-century old but serving as a portal into the future. The title track, which opens the album, is a slow-burning waltz that starts as eerie electric broadcast – like the stray bleeps and blips of an Ethiopian spaceship taking off – and mutates into a heavy thrash-metal canter in 6/8. On “The Forge”, that same Farfisa organ plays drones
over a motorik beat that resembles an early ’70s Miles Davis wig-out, before Daems and Birdsong start playing a complex Ethiopian riff in a trippy 5/4 rhythm. “Deep Dive Down” is a hypnotic piece of Arabic krautrock, where a simple organ vamp is accompanied by some crazy, Jaki Liebezeit-style tom-tom bashing by drummer Simon Segers and a ruminative solo from Daems on a kaval, a wooden flute used in Balkan gypsy music.

Ethiopian music, like a lot of non-western folk and classical music, tends to stay in one key throughout each song, but Daems is interested in what he describes as “discovering tonal harmonic movements that use Ethiopian modes as a basis”, changing key and chord throughout. On the extraordinary “Half Liquid”, organist Cuelenaere plays an icy minimalist figure based around an Ethiopian scale but fits in some Bach-like chord changes, while drummer Simon Segers plays a complicated African percussion riff in 12/8 and Daems and Birdsong play ethereal solos on soprano sax and cornet.

Some of the tracks here move beyond Ethiopia, drawing from Daems’ travels to the Balkans and beyond. “O Fogo” starts as a Balkan gypsy dance, with Daems playing a rhythmic riff on a Bulgarian kaval in tight harmony with Birdsong’s cornet, and slowly mutates into echo-laden dub freak-out. The achingly slow final track “Blue Speck” sees Daems playing a very fluid pentatonic solo on a washint flute, backed by an aqueous funk beat. The album’s one vocal track, the wonderfully limpid “Morning In The Jungle”, sees Afro-Belgian singer songwriter Meskerem Mees reciting a bucolic nursery rhyme over a gently pulsating organ that sounds like the steady, sweaty drop of mist in a rainforest.

So much of the best new music manages to exist in several periods of time, in several parts of the world, inhabiting several different genres. Black Flower are a band who are using the toolkit of jazz to explore the entire world, both geographically and historically.