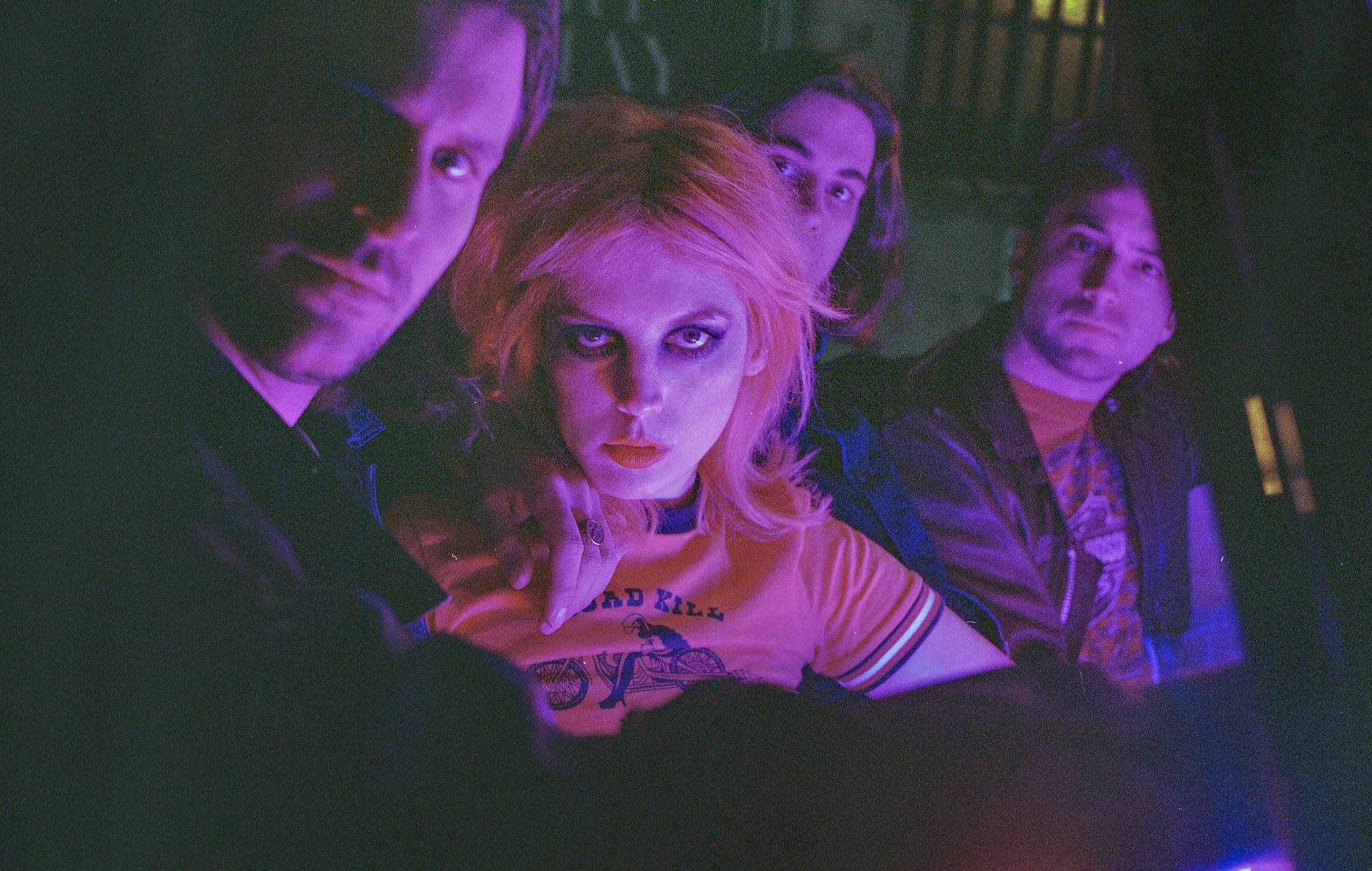 Black Honey have expressed their gratitude to the NHS by sharing details of their guitarist Chris Ostler’s recent recovery from surgery.

The four-piece shared the lengthy message on their social media channels ahead of their support slot at Liam Gallagher’s free show at The O2 in London last night (August 17) for NHS workers.

Black Honey’s statement details how Ostler reported losing his mobility back in February, which caused the band to cancel a planned livestream as he was admitted to hospital.

“Chris was in a hospital bed on discord at 10pm doing promo for the release of ‘Disinfect’ when the doctor came in and said: ‘The pictures aren’t pretty, you have a herniated disc in your neck which is compressing your spinal cord. We need to transfer you immediately to a specialist neuro ward in Cambridge to have emergency major spinal surgery,’” the band explained.

“An hour before surgery, the surgeon warned him that the worst-case scenario could be permanent paralysis from the neck down. To perform the surgery, they made an incision in the front of his neck, moved his voice box and went around his throat where they removed parts of spine and replaced it with a new disc.

“Thank fuck the surgery went to plan and he stayed in hospital on a feeding tube for two more weeks during recovery, where he was allowed no visitors. After getting home he had to rest for a further six weeks. Moving from a liquid diet and morphine back to solids. He lost his voice for a while and his singing voice has changed.”

Social media is never what it seems. There’s always more going on BTS. So here’s what you didn’t see:In Feb we were…

Black Honey said that Ostler still managed to do promo for their second album ‘Written & Directed’ while recuperating at home, and that while “there’s still a long way to go, his recovery has been phenomenal”.

“Next week he starts physio. The surgeon said that it was likely he would eventually get his mobility back, but would be touch and go with his feeling and numbness, which could take two years or more. But miraculously he was back playing guitar within a few weeks. Followed by the wildest release week, ending in a top 10. Our first gig back was emotional to say the least…”

Black Honey said that they now have “more reason than ever to be grateful”, and praised the work of the NHS.

“Thank you to the NHS. Because of u Chris went from a hospital bed to the stage in just SIX WEEKS, and to top this off, it was free! We are so fucking thankful and lucky to have this. You are absolute heroes who carried us through a pandemic. To say this show [at The O2] is a dream come true is an understatement and to give back to the people who care for us even in this small way is a privilege.

“Thanks to the NHS Black Honey is back in action and stronger than ever.”

Black Honey are set to support IDLES at their outdoor Eden Sessions show in Cornwall next month.