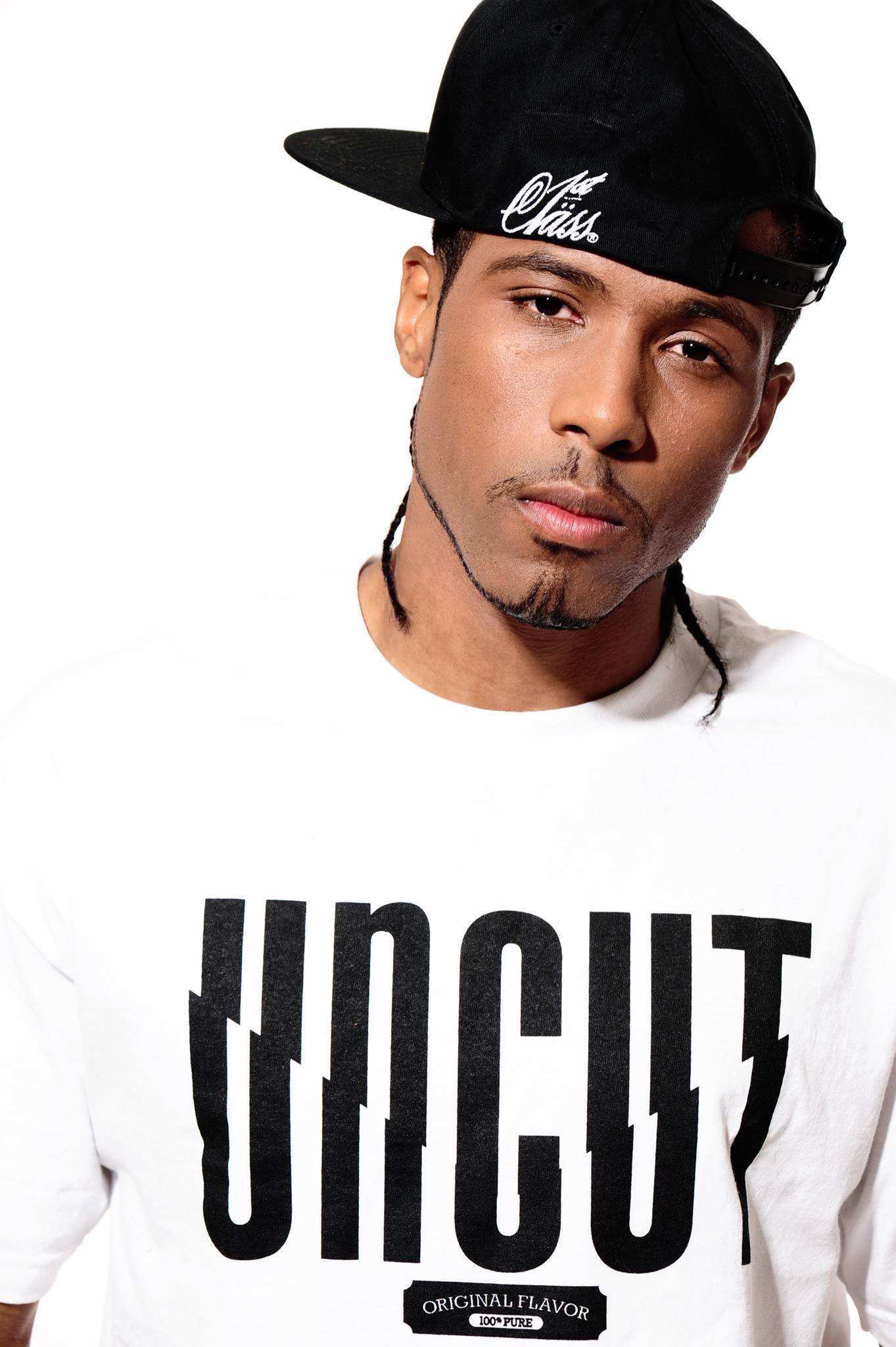 Coming from New Haven, Connecticut, Black Jewelz, aka Julius Ferguson, is gunning for more releases this year. The hip-hop artist, music producer, and athlete has created a Gofundme campaign to help ensure his plans.

The artist previously competed on American Ninja Warrior in season eight and seasons ten through thirteen and is a part of the van life movement.

Black Jewelz has an abundance of singles on his rap sheet, and fans cannot seem to get enough. His track “Never FM” was featured on American Ninja Warrior during season 10.

Ferguson has delivered several hip-hop projects and was awarded Album of the Year in 2014 by the International Music and Entertainment Association for his album Black Market. The album highlighted a collection of 18 tracks prepared with new skills and catchy lyrics. His second album, Strictly 4 Myself, unraveled a distinct face for his talents, garnering the artist much-deserved acclaim. His self-produced track “King Is Black” offers a unique blend of hip-hop music, placing the artist right in the spotlight.