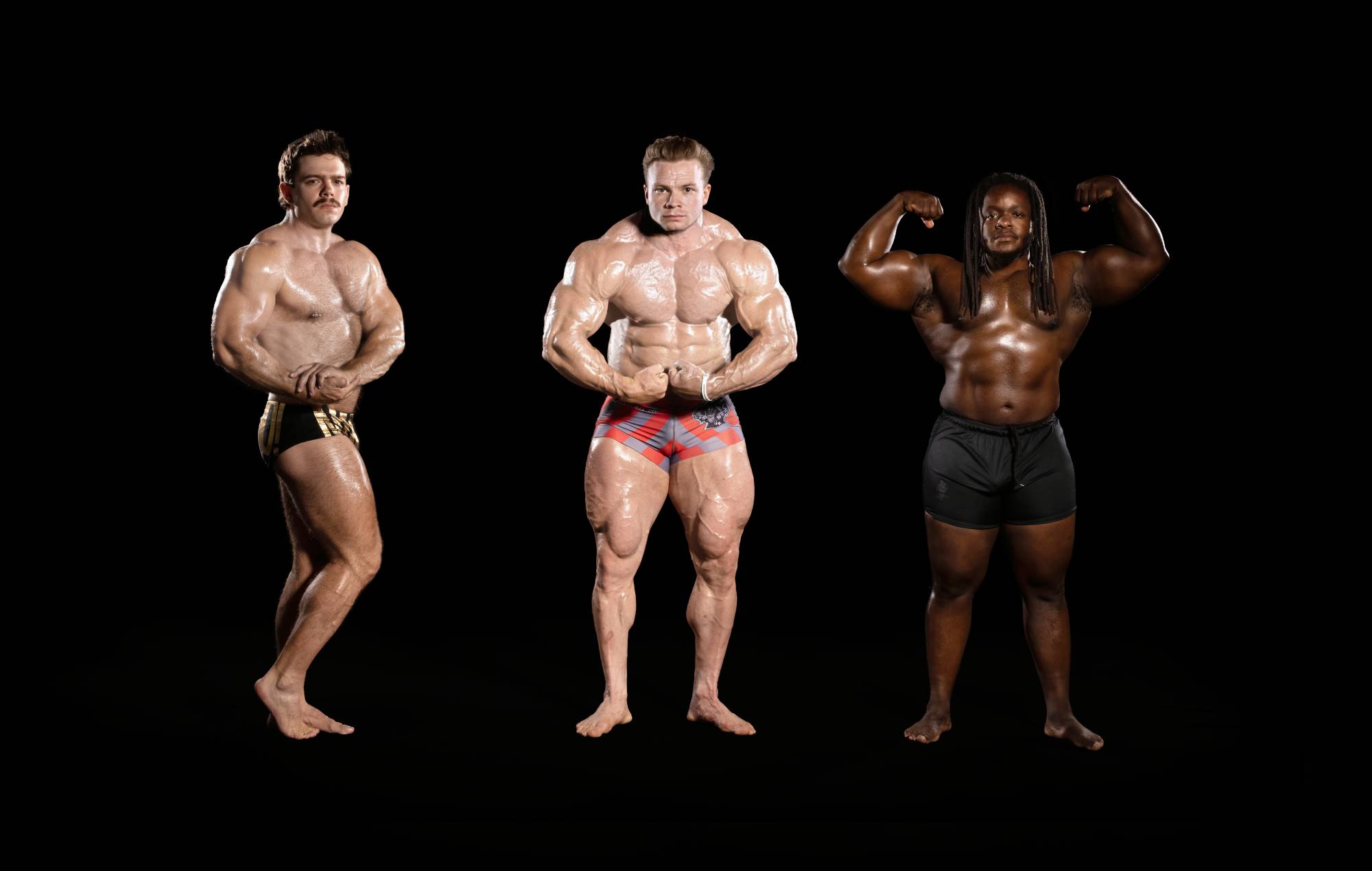 Black Midi have shared a new single today (May 9) – check out ‘Welcome To Hell’ below.

It’s been unveiled as the first single of their upcoming new album, ‘Hellfire’, which will be released on July 15 via Rough Trade Records. You can pre-order the album here.

‘Welcome To Hell’ tells the story of “a shell shocked soldier’s excess and military discharge,” according to a press release.

Check out the new video for ‘Welcome To Hell’, which was directed by Gustaf Holtenäs, here:

Speaking about the new album, guitarist and vocalist Geordie Greep said: “if ‘Cavalcade’ [their last album] was a drama, ‘Hellfire’ is like an epic action film”.

A statement adds that it “delves into overlapping themes of pain, loss and anguish.”

The stories on the new album are written in the third person and “tell the tales of morally suspect characters.” A statement adds: “There are direct dramatic monologues, flamboyantly appealing to our degraded sense of right and wrong. You’re never quite sure whether to laugh at or be horrified.”

“Almost everyone depicted is a kind of scumbag,” Greep continues. “Almost everything I write is from a true thing, something I experienced and exaggerated and wrote down. I don’t believe in Hell, but all that old world folly is great for songs, I’ve always loved movies and anything else with a depiction of Hell. Dante’s Inferno. When Homer goes to Hell in The Simpsons. There’s a robot Hell in Futurama. Isaac Bashevis Singer, a Jewish writer who portrays a Satan interfering in people’s lives. There’s loads!”

The band’s Cameron Picton said: “There’s a lot of love and things like that on Hellfire. There’s a tender flipside to every song. The dark comes out strongly, there’s Hell and Satan and murder and unsavoury things, but every song has both light and dark.”

You can check out all of Black Midi’s tour dates, which include a headline show at Somerset House, London, and one in Central Park, New York, below: