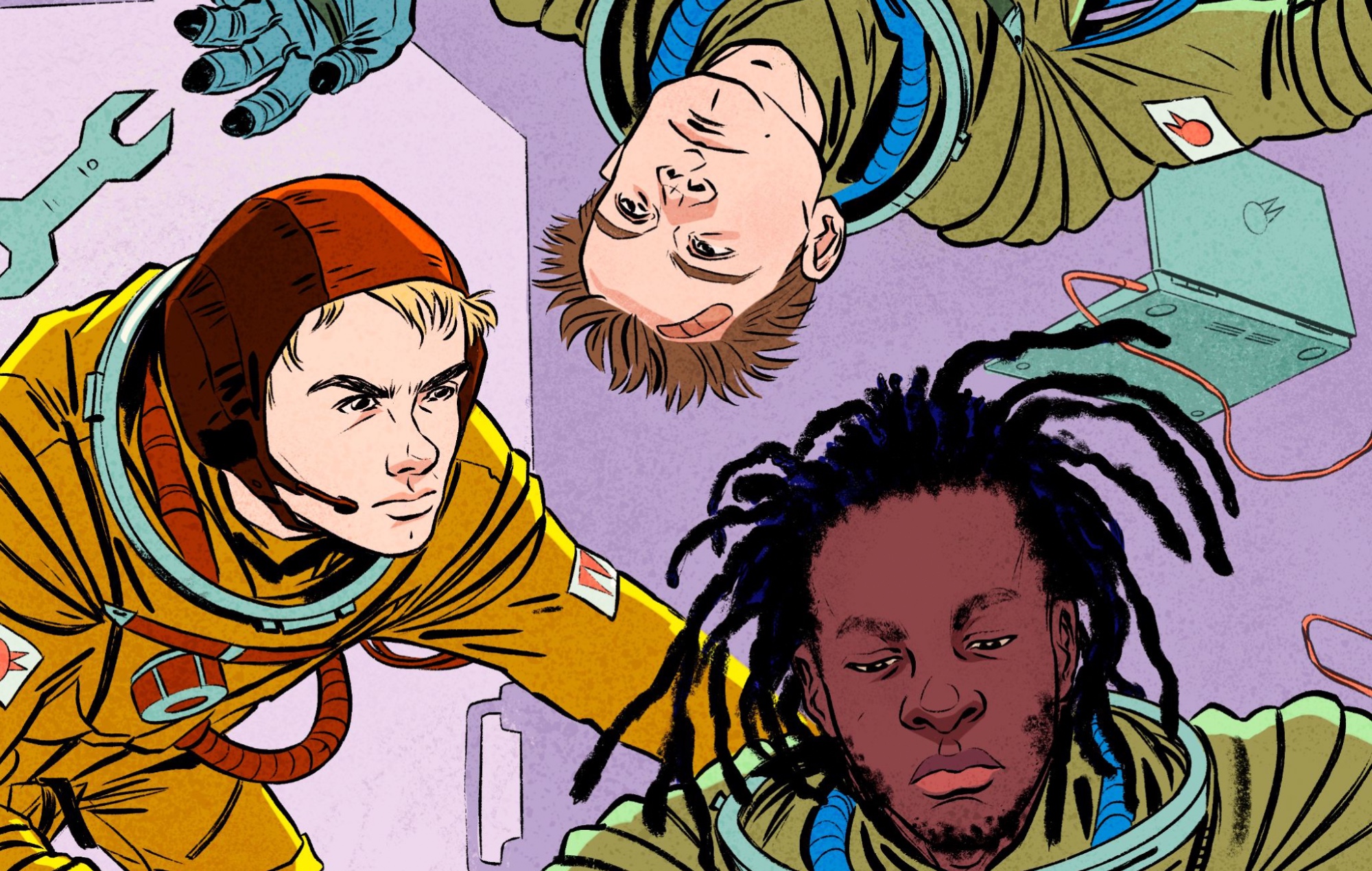 Black Midi have today shared a new track ‘Slow’ – you can listen to it below.

The song is taken from their upcoming new album ‘Cavalcade’ which is released on May 28 via Rough Trade. Lead single ‘John L’ was released from the record on March 23.

On the day of the album’s release, the group are playing two socially distanced launch gigs at London’s Hackney Church. The shows will take place on May 28 at 5:45pm and 8:30pm BST. Further information and tickets are available here.

A press release revealed the music for ‘Slow’ was written just before the group’s February 2020 UK tour. The lyrics and initial demos of the track were finalised in June 2020.

A statement about the song’s lyrics explains: “They tell the story of a young and idealistic revolutionary dreaming of a better world who ends up being shot in the national stadium after a coup d’état.”

You can watch the video here:

The director and animator of the video Gustaf Holtenäs says: “The ‘Slow’ video was made to fit the oscillating dynamics of the song. Going from calm to chaos over and over again.

“The video tells the story of a character who creates AI-generated worlds. To emphasize this, I let real AI’s generate a lot of the backgrounds in these worlds. So they are partly AI-generated, but It isn’t long before an AI could create the whole deal and create endless iterations of fantasy worlds. It can already create a random beautiful landscape painting in 1 second.”

The group also announced details of a winter tour this autumn which go on sale on May 4 at 10am with further information here.

The full UK and Ireland dates are listed below:


Earlier this year, Black Midi announced that bassist Matt Kwasniewski-Kelvin has been taking time away from the band due to mental health issues.

While Kwasniewski-Kelvin does not appear on ‘Cavalcade’, the band have recruited saxophonist Kaidi Akinnibi and keyboard player Seth Evans for the sessions.