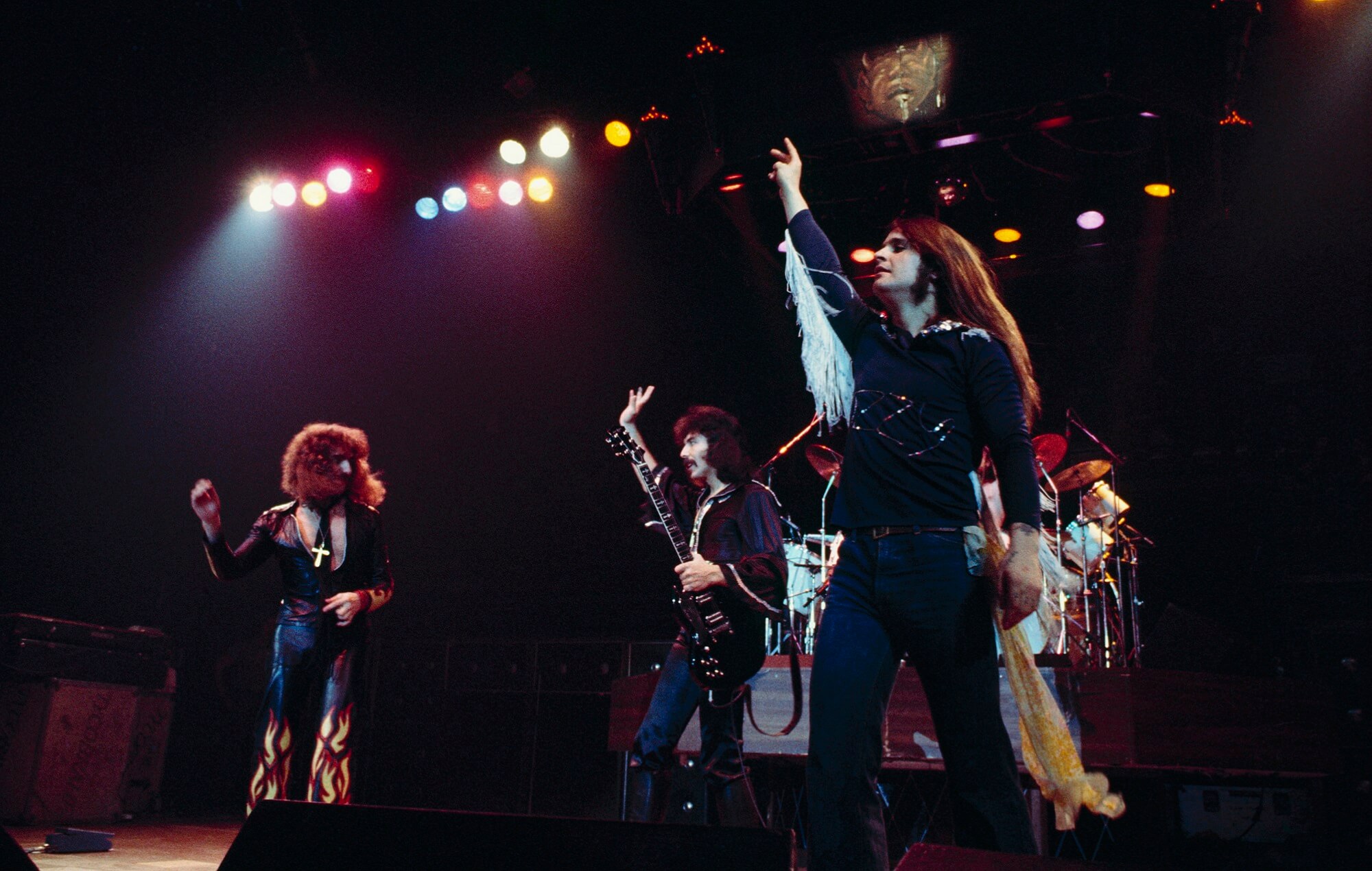 Black Sabbath will mark 45 years of their seventh album Technical Ecstasy with the release of a huge new box set.

The 1976 album will be repackaged in a five LP or four CD box set, encompassing remastered and alternate mixes of the album from producer Steven Wilson, as well as a host of outtakes and live versions.

It will be released on October 1, and priced between £90 and £210. You can take a look at the package, which also includes a booklet, recreated tour programme and poster, in the tweet below.

Released in September 1976 to mixed reviews, Technical Ecstasy was a commercial success, and backed with a tour that saw the band supported by AC/DC.

The fractious tour saw singer Ozzy Osbourne at one point leave the band to be replaced by Savoy Brown’s Dave Walker. Osbourne would return for 1978’s Never Say Die, but was afterwards replaced permanently by Ronnie James Dio.

The ‘Super Deluxe’ version of Technical Ecstasy is the latest in a series of reissues from the metal legends. Earlier this year, they put out a reissue of their fourth album Vol. 4 containing 20 previously unreleased tracks.