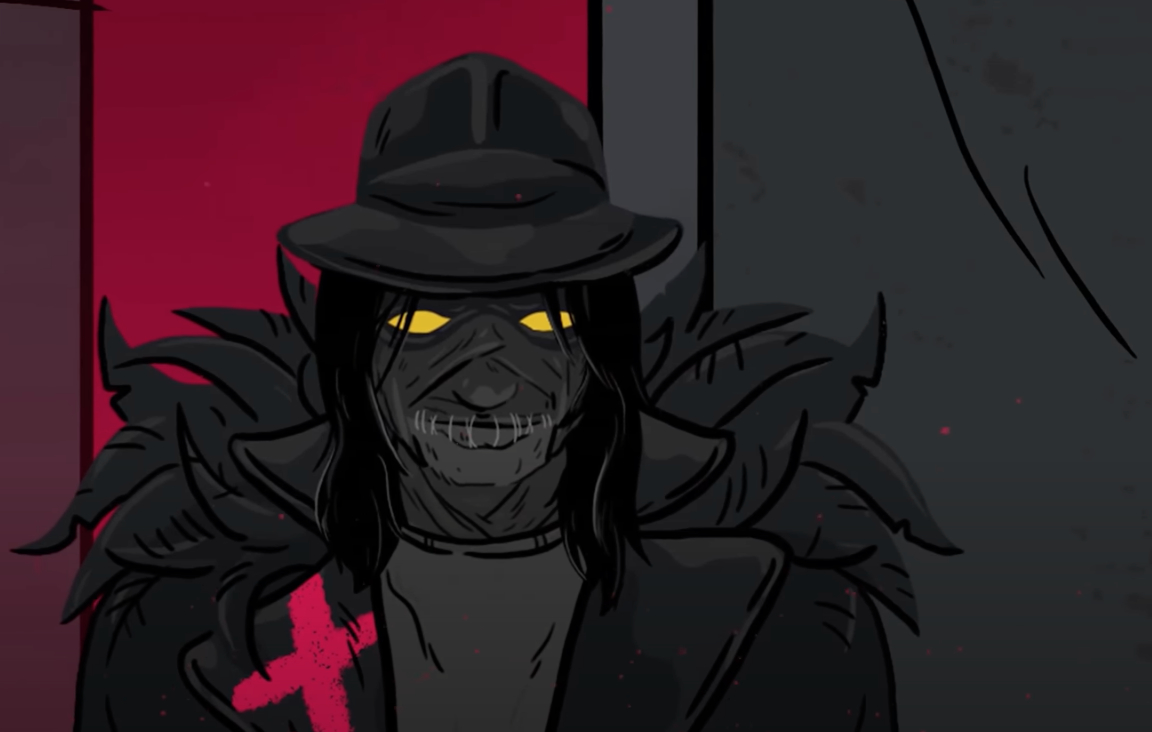 Black Veil Brides have shared an animated lyric video for their new single ‘Crimson Skies’ – you can watch it below.

The metal band recently announced that their sixth studio album, ‘The Phantom Tomorrow’, has been pushed back to October 29, and so to tide fans over they’ve released another new single.

‘Crimson Skies’ is accompanied by an animated video that expands upon the underlying story of the upcoming concept album based on an idea by frontman Andy Biersack.

Created by created by Ale & Cake Illustration and Tim Edwards, the video depicts a confrontation between main character “The Blackbird” and his followers as they take on “9”, his adversary introduced in the ‘Fields Of Bone’ video.

Announcing the video on Twitter, Biersack wrote: “This video follows the TPT music video canon and is the 3rd chapter in the story. The record and comic are connected cannon but follow different timelines for Blackbird. After watching Crimson Skies what are your predictions for the next chapter?”

You can check out the video below:

Speaking to Kerrang! back in April, Biersack said that ‘Crimson Skies’ would be one of the heavier tracks on ‘The Phantom Tomorrow’.

Also discussing direction of ‘The Phantom Of Tomorrow’, Biersack said the band’s goal with the album “was to evolve our sound”.

“In terms of our catalogue, this album is probably most in-line with ‘Wretched And Divine’,” he added.

“The main thing when it comes to the sound and everything else about ‘The Phantom Tomorrow’, though, is the detail and the time we took to really build this thing out and make it multi-faceted. There are many layers to what we’ve created, and that’s something we’re really proud of.”

You can see the tracklist for ‘The Phantom Of Tomorrow’ below:

Following the release of their last album, 2018’s ‘Vale’, Black Veil Brides recruited bassist Lonny Eagleton, following the departure of Ashley Purdy, who had been with the band since 2009.