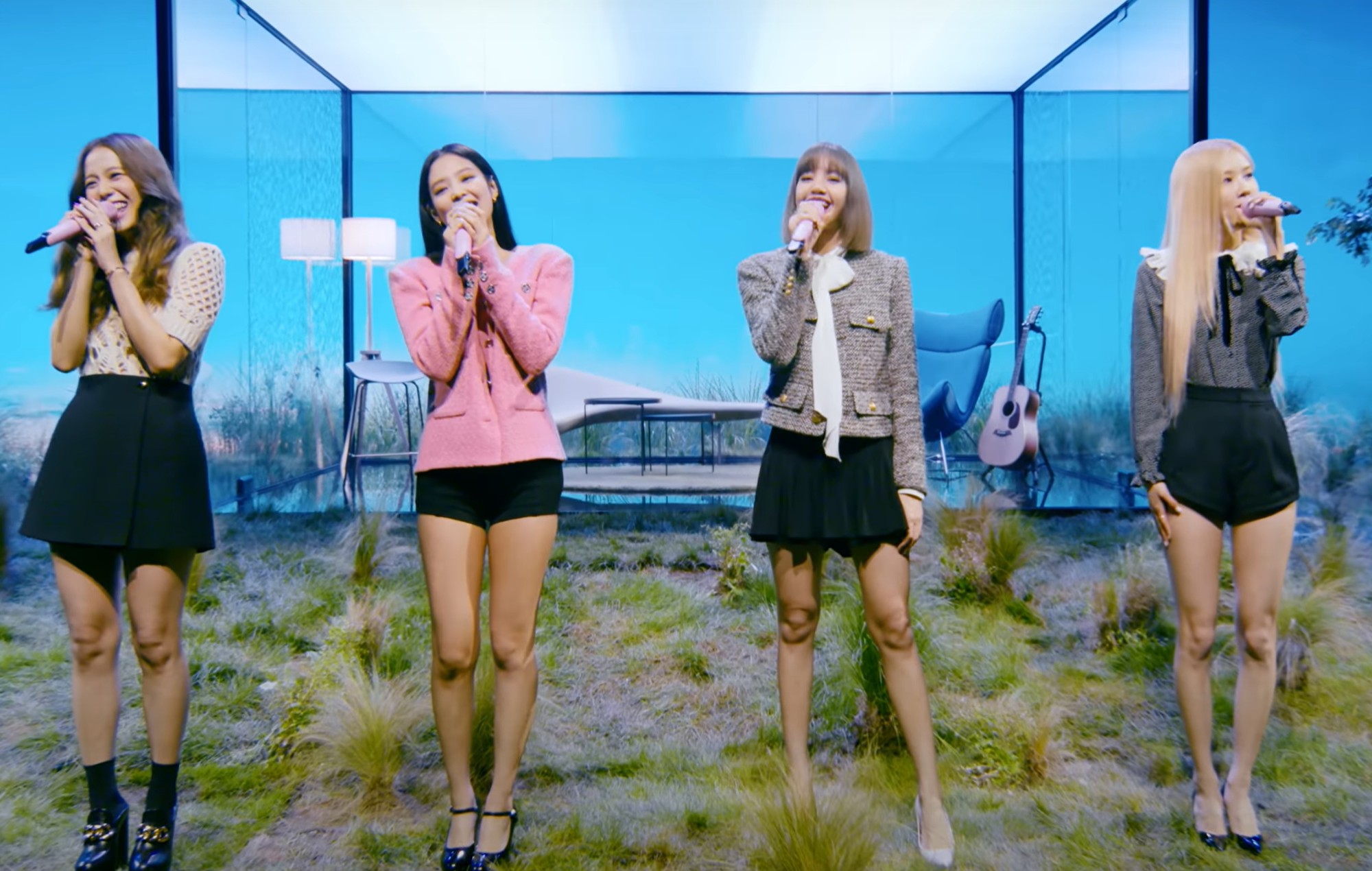 BLACKPINK address climate change for ‘Dear Earth’: “We have to be more aware of this environmental crisis”

BLACKPINK recently appeared on the YouTube Originals special Dear Earth to address climate change, telling viewers “we have to be more aware of this environmental crisis”.

The K-pop outfit were among the guests who participated in the special, which aired last Saturday (October 23). Members Jisoo, Jennie, Rosé and Lisa each spoke about the urgency of the climate crisis, with the latter saying, “The way things are going, there may be no planet left to save.”

“Our generation has to come together,” added Rosé. “We must unite and work towards this collective goal of saving the earth.”

They also performed their 2016 single ‘Stay’ as part of the special. Watch that and their climate change address below.

Upon the special’s announcement back in September, YouTube’s global head of original content, Susanne Daniels, said it would “inspire and motivate audiences to create a better, healthier, existence for the planet through contributions from a wide range of global leaders, creators, celebrities and musicians”.

BLACKPINK’s Lisa recently linked up with DJ Snake, Megan Thee Stallion and Ozuna for their highly-anticipated collaborative single, ‘SG’. It comes a month after she released her first body of solo work, ‘Lalisa’, which NME gave two stars in a review. 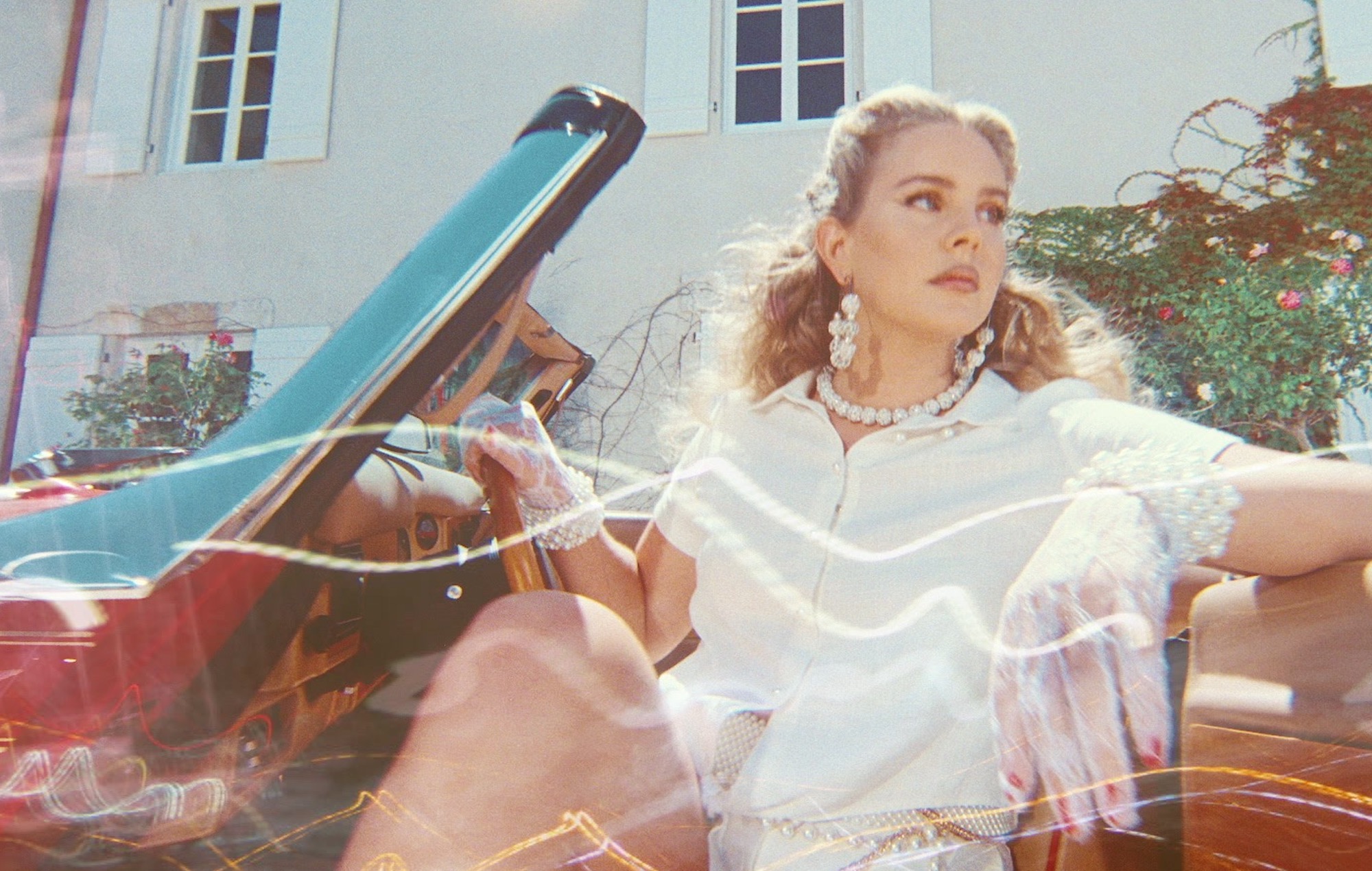 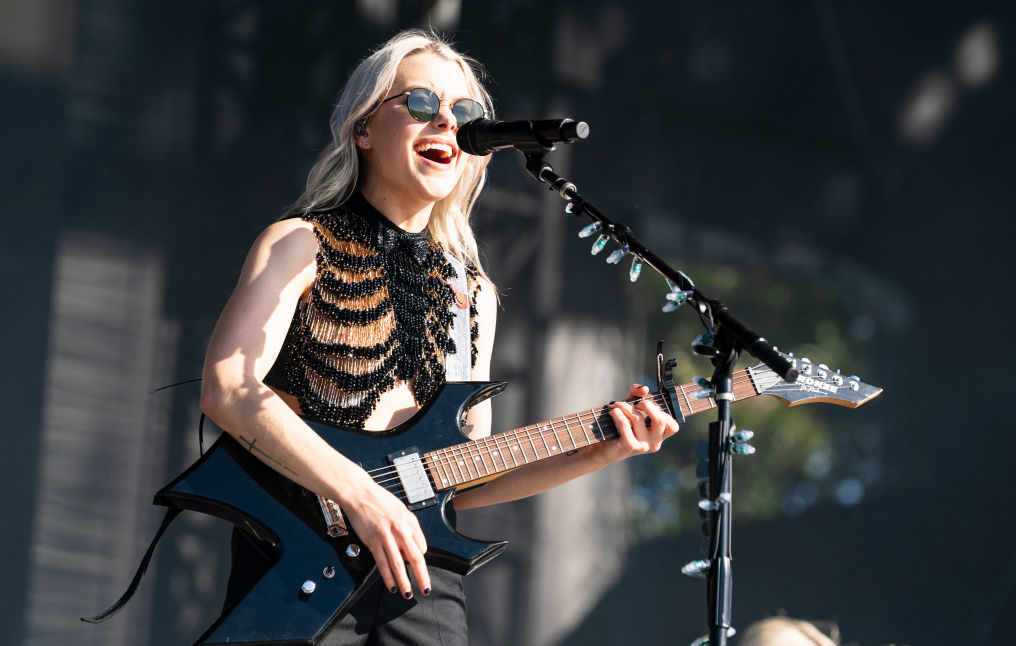