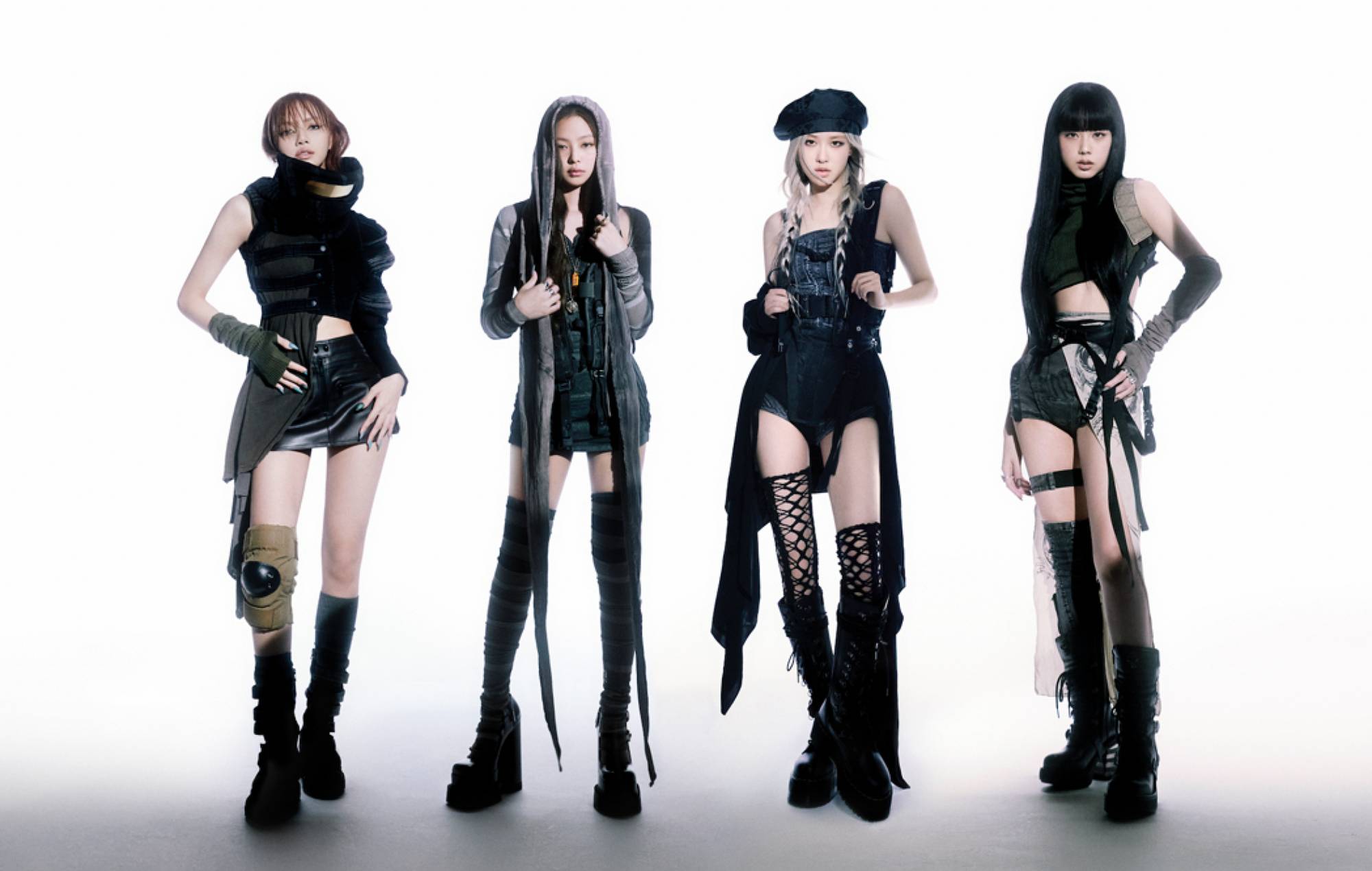 BLACKPINK have shared details of their 2022 European and North American tour, including two UK dates.

The tour will kick off in North America at the American Airlines Center in Dallas, Texas on October 25, with the K-pop four-piece playing arenas in Houston, Texas; Atlanta, Georgia; Hamilton, Ontario, Canada; Chicago, Illinois; Newark, New Jersey, and wraps in Los Angeles, California at Banc of California Stadium on November 19.

The ‘Born Pink’ tour dates will then resume at London’s The O2 on November 30 and December 1. It then moves to Barcelona, Spain; Cologne, Germany; Paris, France; Copenhagen, Denmark, and Berlin, Germany before closing at Ziggo Dome in Amsterdam, Netherlands on December 22.

The tour is in support of the K-pop behemoths’ second studio album ‘Born Pink’, which is released on September 16 via YG Entertainment/Interscope Records (pre-order).

It follows the release of the band’s record-breaking single ‘Pink Venom‘ last month, which made history by becoming the biggest release by a female group or solo artist this decade.

According to YG Entertainment, the title for the album – branded as a “comeback project” for BLACKPINK – “implies the identity” of the group, “which is never ordinary and will exude a fatal aura”.

Last month, the members of BLACKPINK took to Instagram to commemorate the sixth anniversary of their debut.