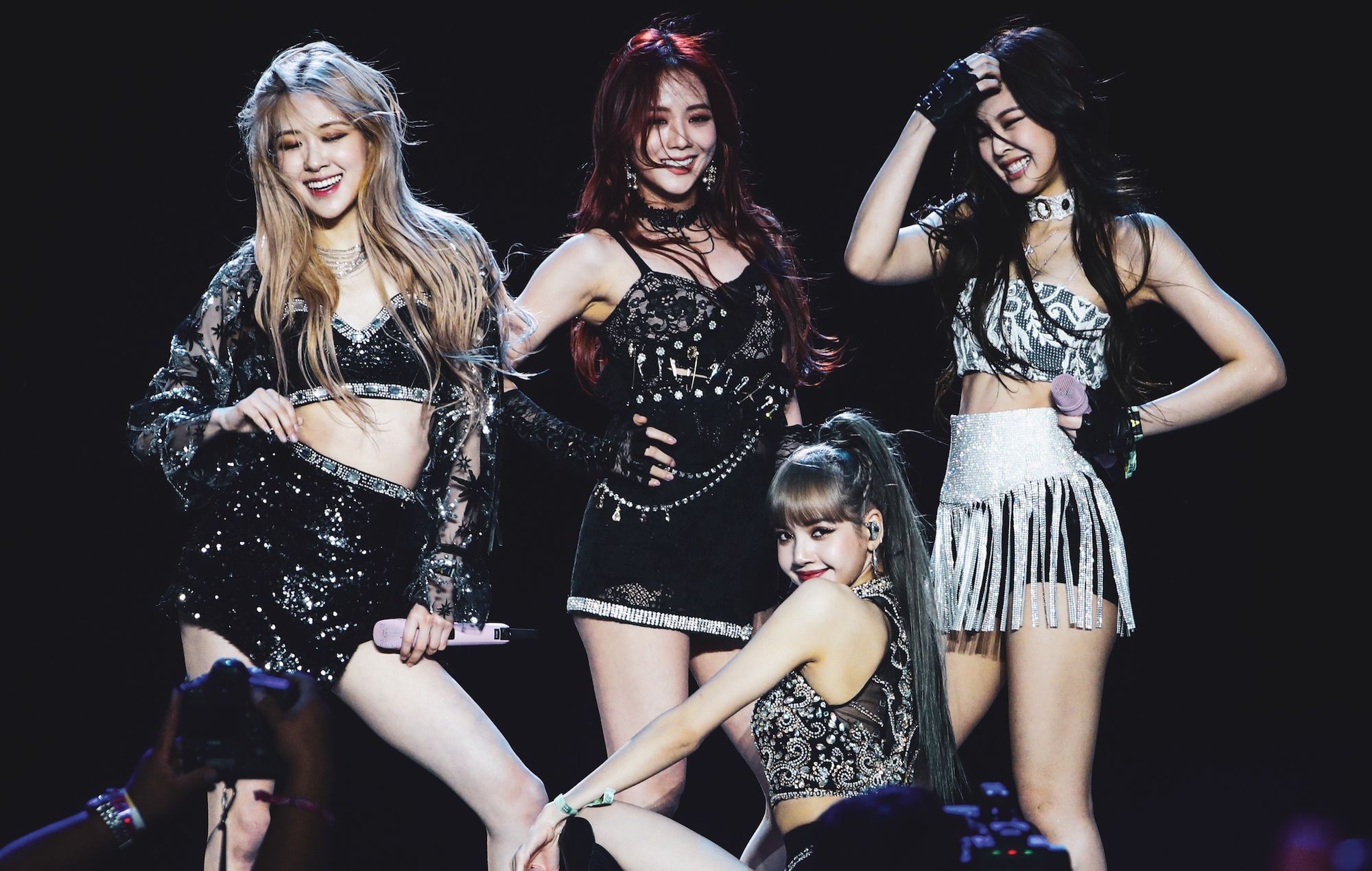 BLACKPINK have announced they will perform a virtual concert within PUBG Mobile‘s in-game world later this month.

It’s unclear at this stage what the K-pop group have in store for the virtual performance. In order to receive free in-game concert tickets, fans are encouraged to download the game before this Friday (July 15). A “concert resource pack” will be released the following day.

Download the game & join us on July 15th to receive a free in-game concert ticket. On the 16th, download the concert resource pack!

BLACKPINK’s upcoming performance marks the first in-game concert for PUBG Mobile; however, the format has become increasingly popular in recent years. Ariana Grande and Travis Scott are among those who have virtually performed in the world of Fortnite, while Lil Nas X and Royal Blood have held concerts in the world of Roblox.

Earlier this month, BLACKPINK teased their return, indicating that new music and a world tour were both on the cards for this year. A press release from their label, YG Entertainment, announced that the group were currently in the “final stages of recording a new album”.

It added that new music would arrive next month, kicking off “a continuous large-scale project which will extend through the second half of the year”. The group – Jisoo, Jennie, Rosé and Lisa – released their debut album, ‘THE ALBUM’, in 2020. They have not released new music as a group since.

The press release also promised that an international tour would take place later this year, billed as the “largest world tour in the history of a K-pop girl group.”

Back in April, rumours that BLACKPINK were set to return emerged, with reports claiming a new album could arrive “as early as June”. YG dismissed rumours that new music would arrive that early, but confirmed the group were making plans for a comeback.