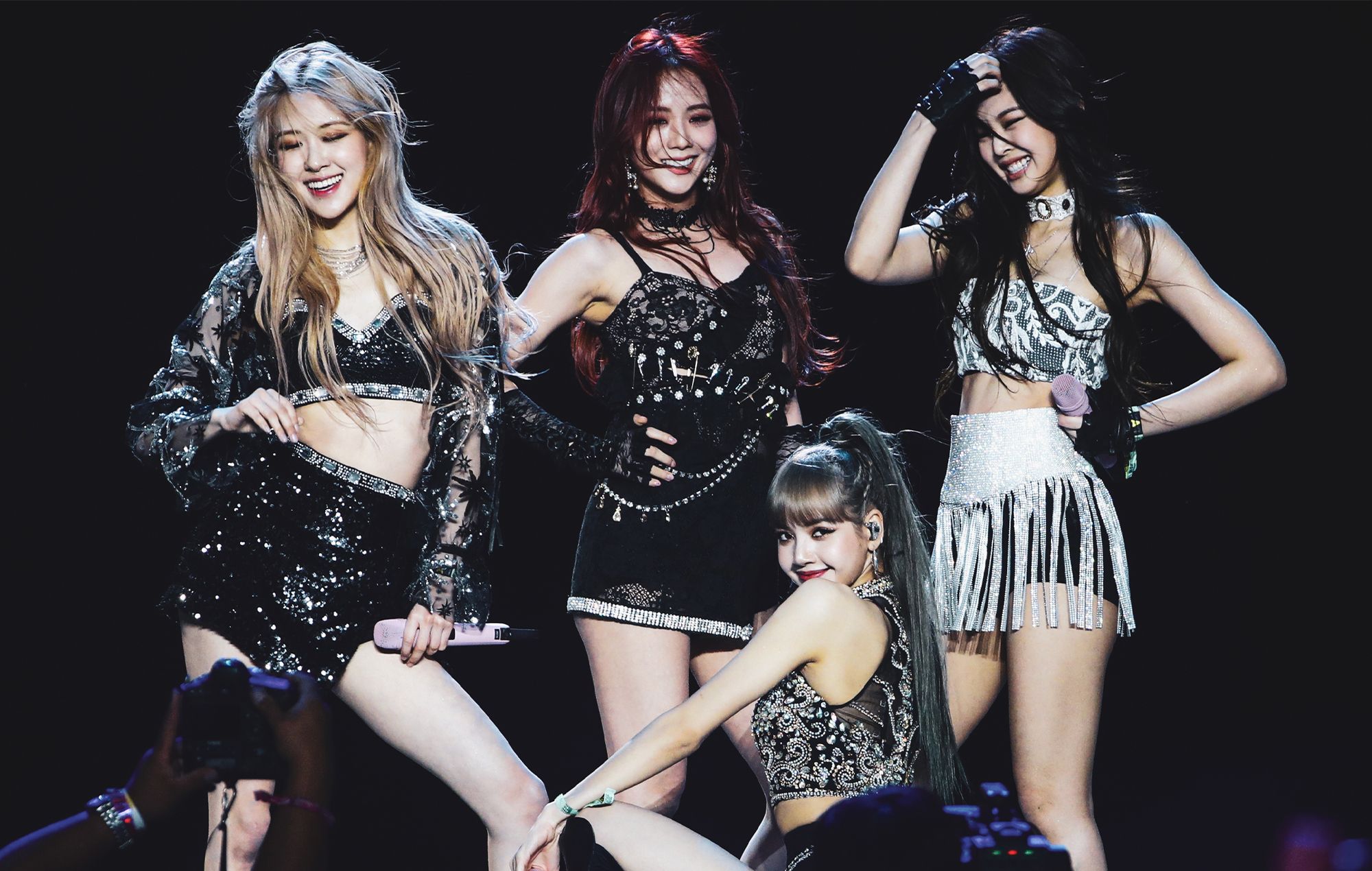 BLACKPINK have revealed the title and release date for their next single, confirming it’ll arrive before the K-pop powerhouse’s second full-length effort drops next month.

In a new teaser shared to social media, the girl group confirmed that the track, ‘Pink Venom’, will be released next Friday (August 19). Fans have also been given the option to pre-save it on Spotify or Apple Music – you can do so here.

‘Pink Venom’ will come as the lead single from BLACKPINK’s forthcoming sophomore album, ‘Born Pink’. An exact release date for the album is yet to be confirmed, but in a teaser video shared last week – which also featured a 20-second preview of new music, presumably from ‘Pink Venom’ – the group revealed that it’ll be released sometime in September.

According to their label, YG Entertainment, the title for the album – branded as a “comeback project” for BLACKPINK – “implies the identity” of the group, “which is never ordinary and will exude a fatal aura”.

The release of ‘Born Pink’ will be followed by an ambitious world tour, which is said will mark “the largest world tour in the history of a K-pop girl group”. At the time of writing, the group (consisting of Jisoo, Jennie, Rosé and Lisa) are yet to announce dates for the first leg of that tour.

BLACKPINK released their first full-length effort, ‘THE ALBUM’, in October 2020. Confirmation of its follow-up came at the start of July, when YG announced that BLACKPINK were in the “final stages of recording a new album”.

The label asserted that the group’s new long-player would kickstart “a continuous large-scale project which will extend through the second half of the year”, teasing “a lot of BLACKPINK-esque music [that] has been prepared over a long period of time”. It’s implied that the album will be just one of several releases that BLACKPINK have planned for 2022.

One of those ancillary releases, a standalone single titled ‘Ready For Love’ – which came as part of their ongoing collaboration with PUBG Mobile – arrived last Friday (July 29). A clip for the single arrived just days after BLACKPINK performed a virtual show inside the mobile game on July 23 and 24.

Meanwhile, a music video being filmed for BLACKPINK’s new album campaign has been reported as YG’s most expensive production to date.