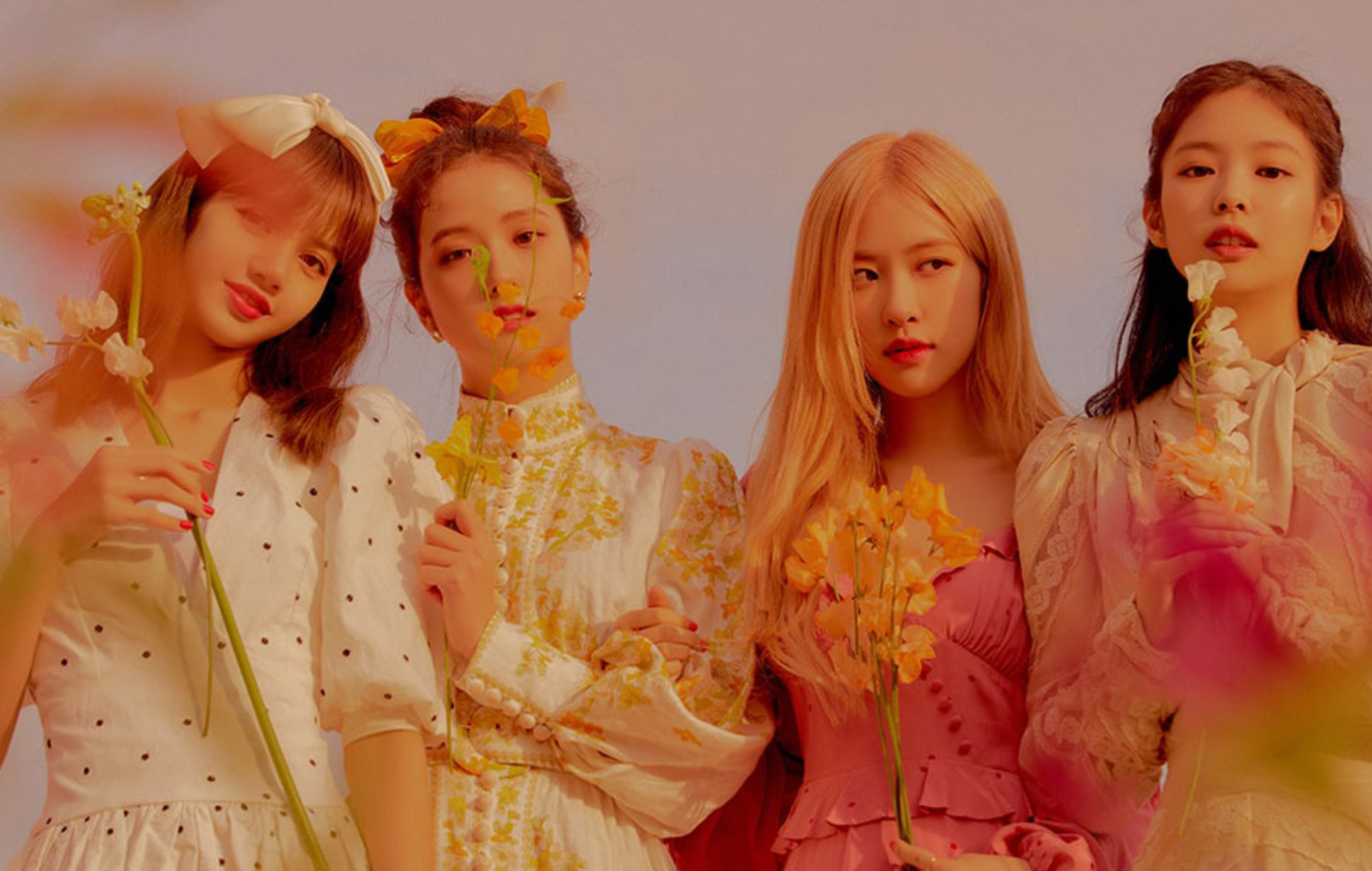 BLACKPINK have extended their lead as the most-followed musical act on YouTube, after hitting the 75million subscriber.

Yesterday (June 28), the girl group hit the 75million subscriber mark on their official YouTube channel, making them the first musical act to achieve such a feat. A representative from the streaming platform consulted by Billboard also confirmed the news.

Earlier this year, member Rosé opened up about her hopes for BLACKPINK’s future. When asked about whether she had ever thought about life after BLACKPINK, Rosé revealed that while she indeed has, she “[doesn’t] think it will be over”.

“I grew up with them. They’re a part of me. I don’t think it’ll ever end. It’s dumb of me to ever worry about that or think about it,” she added, before describing her fellow BLACKPINK members as “family forever”.

Meanwhile, Jisoo has shared that she still feels unsure about pursuing a music career outside of BLACKPINK, explaining that she has not formed a picture of what a solo music career would look like for her.

What do people want from me? There’s a chaos of conflicting questions. So I’m still tilting my head in confusion,” Jisoo said. “I’m not sure what will happen with my solo plans this year.”