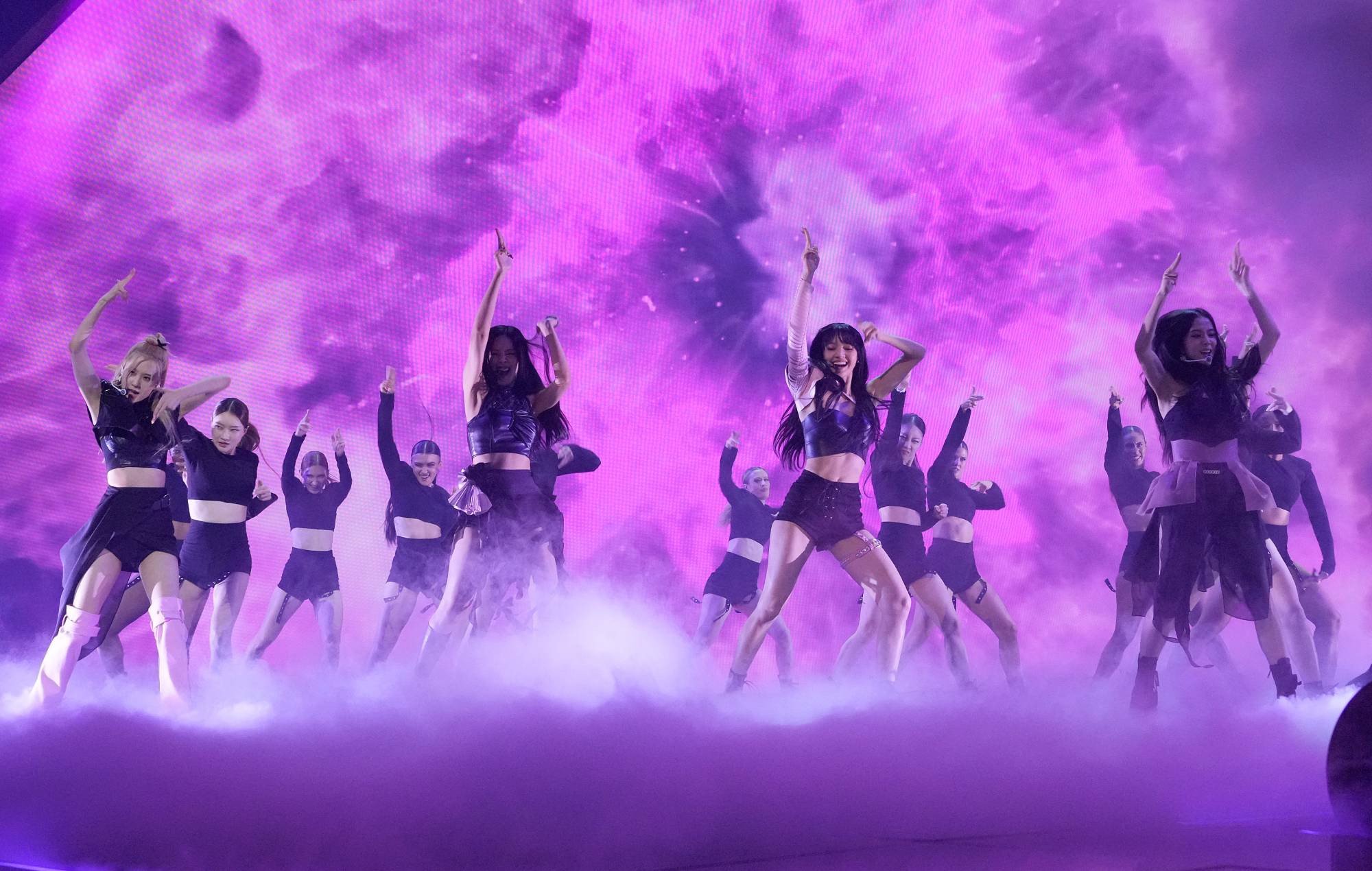 BLACKPINK have revealed the eight-song tracklist for their second album ‘Born Pink‘.

Alongside the tracklist, credits shared by the group reveal that bandmembers Rosé and Jisoo are songwriters (for ‘Yeah Yeah Yeah’).

It marks the second time that Jisoo has received a writing credit for a song after joining Jennie in penning ‘Lovesick Girls’ for their 2020 debut ‘The Album’.

Natalia Kills (credited as Teddy Sinclair) has co-written and co-produced the track ‘The Happiest Girl’ with her husband Willy Sinclair. Kills has written for acts including Madonna and Rihanna. Bekuh Boom, meanwhile, has written ‘Typa Girl’.

The K-pop band’s new album is released on September 16 via YG Entertainment/Interscope Records.

BLACKPINK have so far previewed the follow-up to their 2020 album with ‘Pink Venom‘, which was released last month and has made history by becoming the biggest release by a female group or solo artist this decade.

Earlier today (September 7) the band announced the title of their next single, ‘Shut Down’, along with sharing a poster for the new song.

In a statement to South Korean outlet Yonhap News Agency published shortly after the announcement was made, YG Entertainment described ‘Shut Down’ as “a title that is intuitive and creates a strange tension”.

“BLACKPINK will once again captivate music fans around the world with [their] unique charisma and girl-crush charm,” the statement read.

This week the band also shared details of their 2022 European and North American tour including two UK dates.