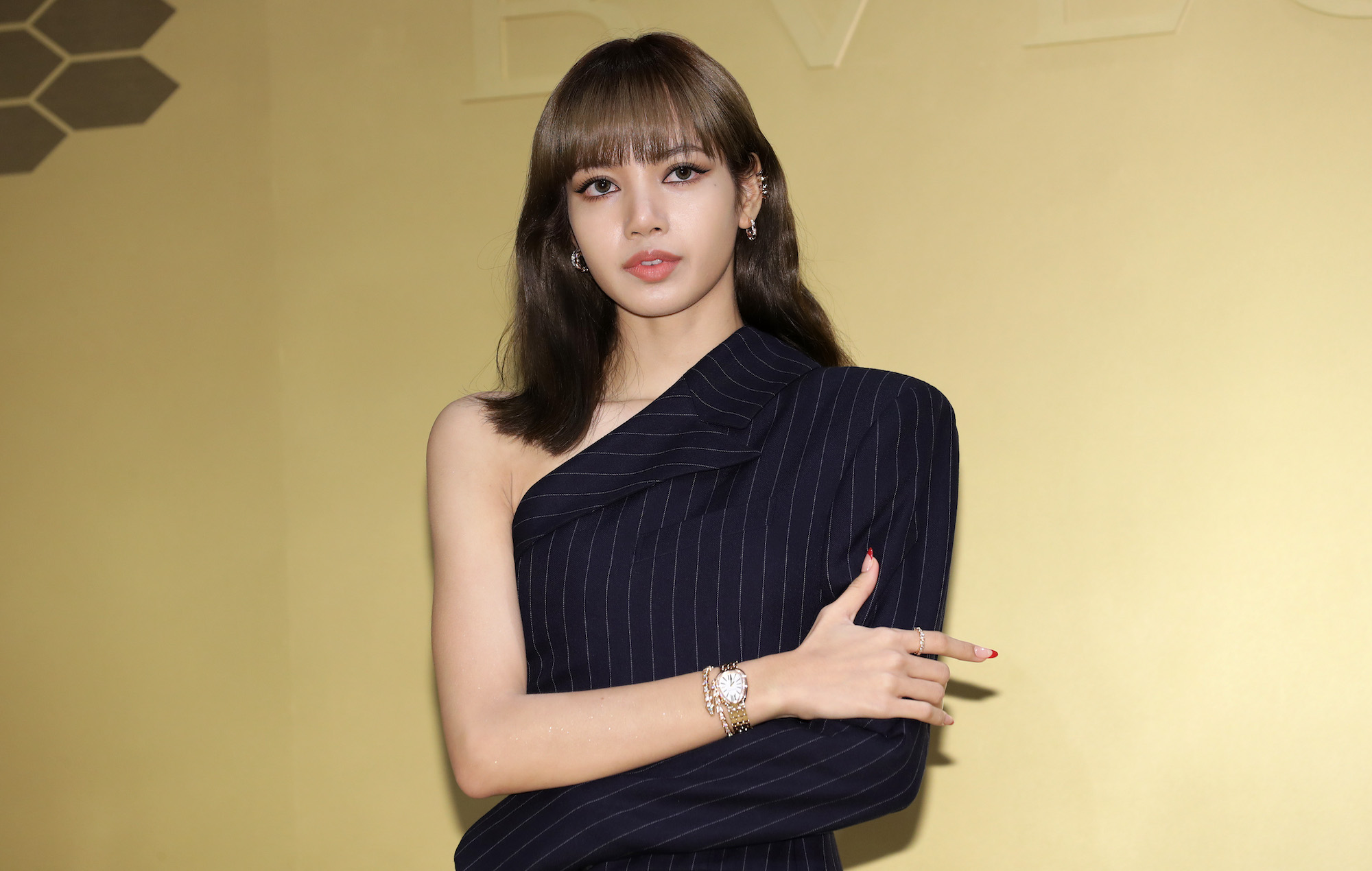 BLACKPINK’s Lisa has shared a teaser poster for her forthcoming debut solo release, hinting that the project will arrive imminently.

The K-pop group’s rapper and main dancer will be the third member to share their solo work, following Jennie in 2018 and Rosé earlier this year.

The poster was shared to BLACKPINK’s social media channels earlier today (August 22). It shows a blurry image of the star under her name and the words: “Coming soon”.

A release date for the project has yet to be confirmed, as well as details of how many tracks it will be comprised of. Jennie released one track with ‘Solo’ in 2018, while Rosé’s single album ‘R’ featured two songs in ‘On The Ground’ and ‘Gone’.

Lisa previously teased her solo project on her Instagram stories, posting two images of her in a recording studio. In the images, two people could be seen hunched over a computer screen while working on music. Both wore merchandise from The Black Label, a subsidiary of BLACKPINK’s YG Entertainment.

The Black Label was co-founded by singer-songwriter Teddy Park and is also home to other frequent BLACKPINK collaborators including R.Tee and 24. It has yet to be confirmed who worked on Lisa’s solo debut.

Meanwhile, BLACKPINK recently celebrated their fifth anniversary with their ‘4+1 PROJECT’. As part of the celebrations, they launched a pop-up exhibition at YG’s headquarters in Seoul and released a film called BLACKPINK: The Movie, which reflected on the group’s first half-decade.