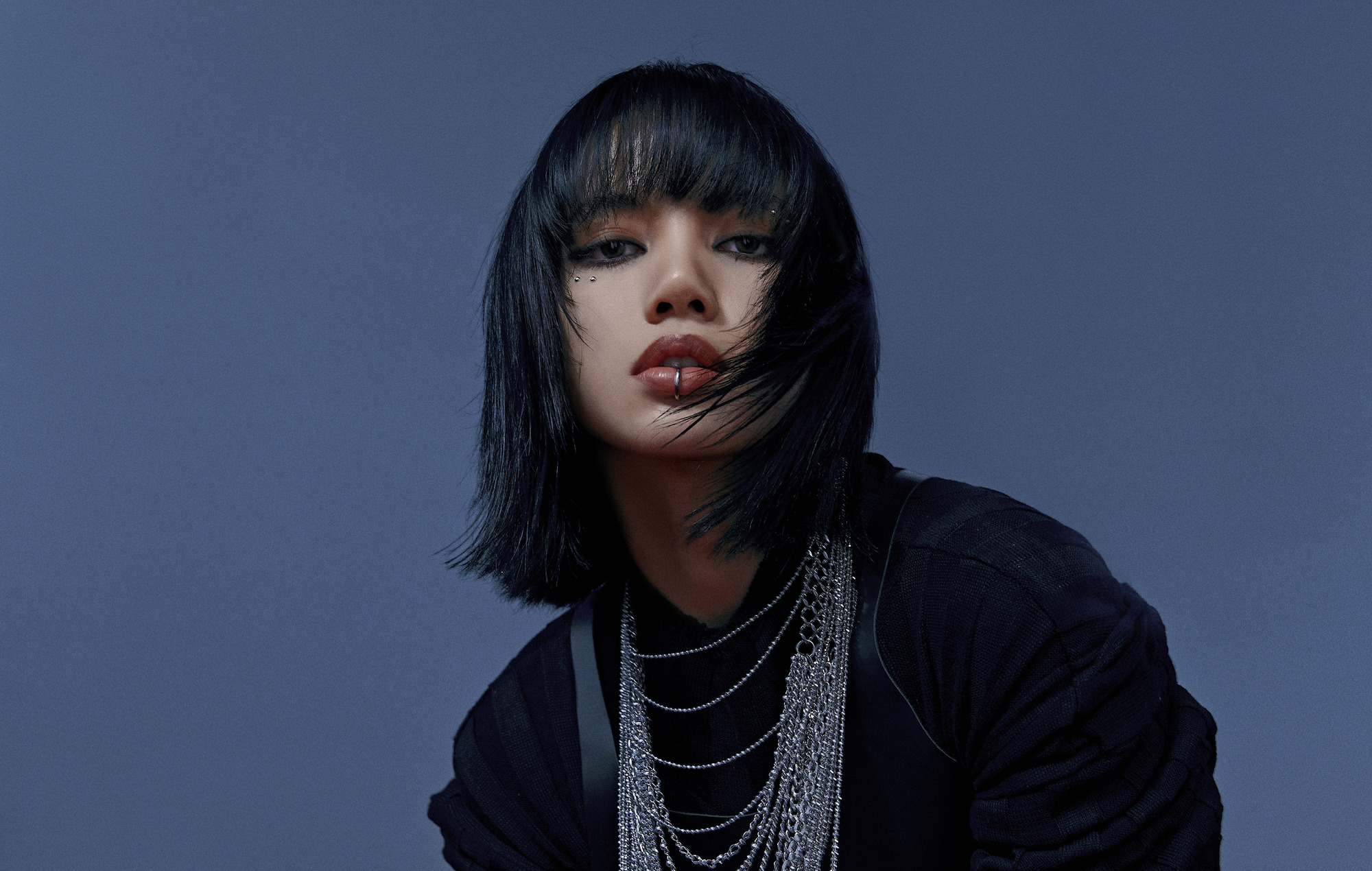 Yesterday (August 25), the Thailand-born K-pop star shared a brand-new teaser for her forthcoming release on her personal Instagram account, as well as BLACKPINK’s social media channels.

According to the image, the singer-rapper’s upcoming single album will be titled ‘Lalisa’, after the idol’s full name, Lalisa Manoban. The project is due out on September 10 at 1pm KST.

However, other details such as the number of tracks, their titles and more have yet to be revealed, but are expected in the days leading up to the single album’s release.

Come September, Lisa will be the third BLACKPINK member to release a solo project. She follows fellow members Jennie with ‘Solo’ in 2018 and Rosé, who released her own single album ‘R’ earlier this year.

Last month, YG Entertainment confirmed that Lisa would be making her solo debut “this summer”. In a statement to South Korean media, the agency also confirmed that the singer would be “film[ing] the music video for her new song [on the week of July 21]”.

Back in May, French producer DJ Snake alleged that he had collaborated with Lisa on a brand-new song, claiming that the track was “done” in a now-deleted string of tweets. It is currently unclear if this claim is true and if it will be part of the upcoming release.

Meanwhile, BLACKPINK recently celebrated their 5th debut anniversary with the ‘4+1 PROJECT’. As part of celebrations, the group had released their second feature film BLACKPINK: The Movie, a pop-up exhibition and more.