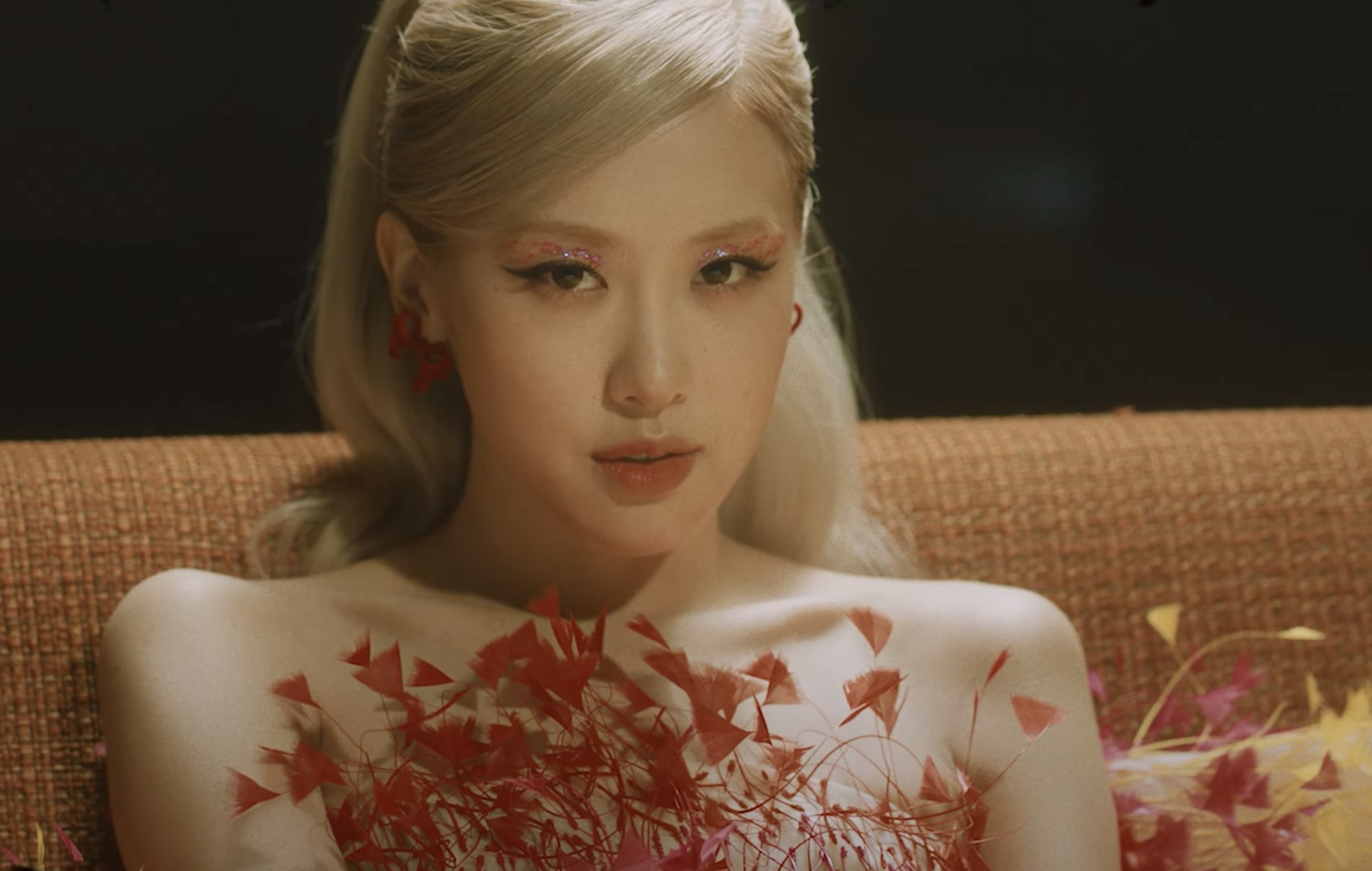 BLACKPINK‘s Rosé has shared the music video for ‘Gone’, the second song from her debut solo single album ‘R’.

The star originally teased the single album with clips of the ‘Gone’ video back in January and debuted some of the visuals during BLACKPINK’s livestream concert ‘The Show’.

Now Rosé has shared the full video, which finds her dealing with the turmoil of a break-up. The scenes change from the singer acting happy and carefree to lying sadly on the bathroom floor and realising that her relationship is over.

Previously, the Australian-Korean singer released a teaser image for the visual that featured a silhouette of the musician against a fiery backdrop.

The singer also confirmed on March 27 during an Instagram Live broadcast that the video for ‘Gone’ was coming sooner than expected, although she didn’t reveal a specific release date at the time. She responded to a fan’s question during the livestream: “Release of ‘Gone’, when? Mm, that’s a secret. I’m not going to tell you. But very, very soon.”

Meanwhile, the music video for ‘On The Ground’ continues to rack up views on YouTube, with over 133million views at the time of writing. It also broke the record for the most YouTube views in 24 hours by a solo K-pop artist with 41.6million views, beating previous title holder PSY for his 2012 hit ‘Gangnam Style’.

Rosé has also launched her very own YouTube channel, amassing almost 2million subscribers. In her first upload to the channel, she opened up about not enjoying music “for a good couple of years” and shared tidbits about her childhood and the making of her solo album.

‘On The Ground’ has also helped Rosé break new ground on Billboard charts. The track landed at number 70 on the Billboard Hot 100, making Rosé the highest-ranking and the only second K-pop female soloist to ever take a spot in Billboard’s main singles chart.

Last week, the singer told Rolling Stone that she felt “intimidated” when she first met her BLACKPINK bandmates. “I was the new one, I was like the newbie,” she said. “I walked in and there was just like a bunch of girls, like quite a lot of them in a room, and I remember just feeling so intimidated.”