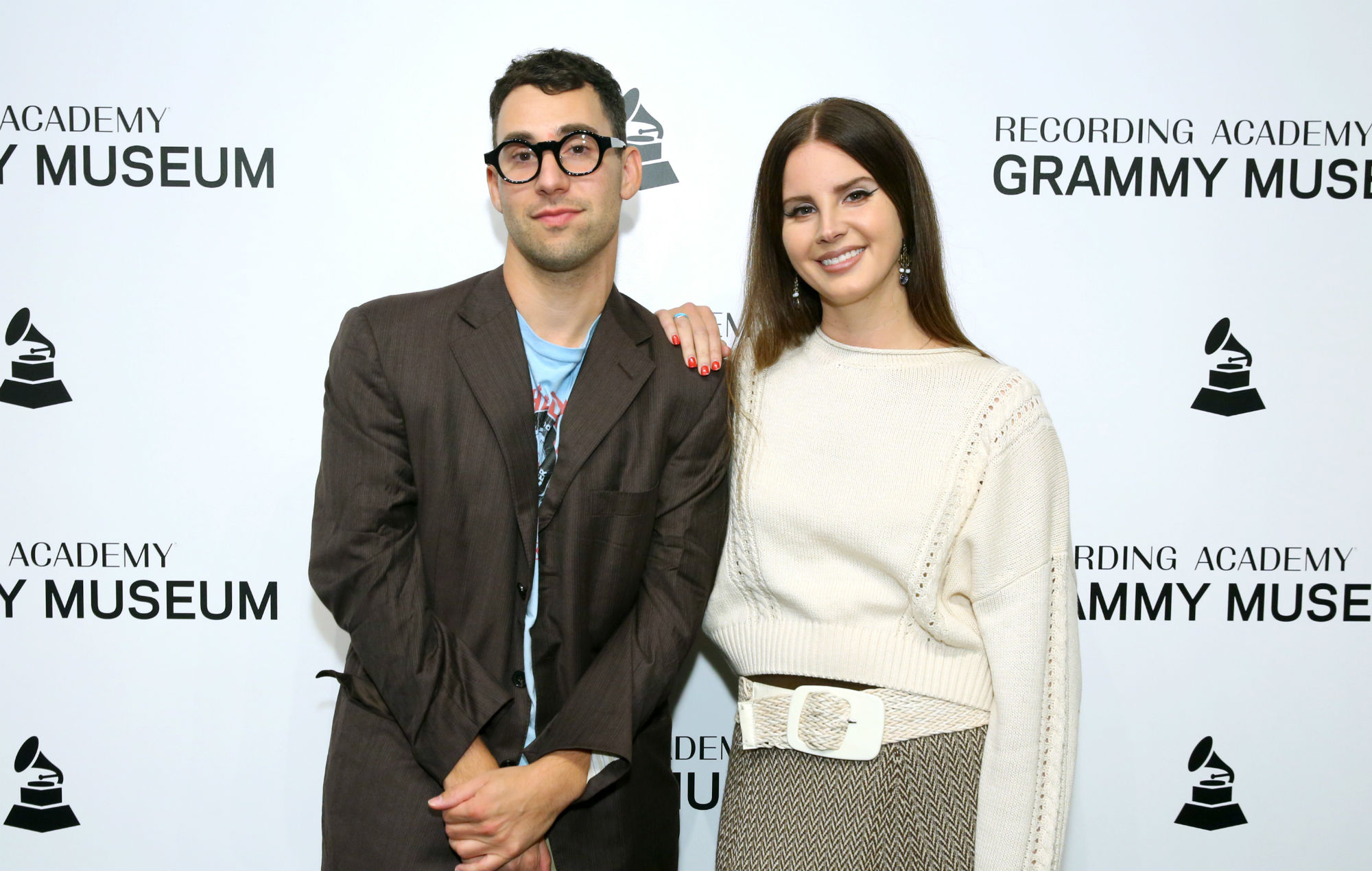 Bleachers have collaborated with Lana Del Rey on new song ‘Secret Life’ – hear the track below.

The song is taken from ‘Take The Sadness Out Of Saturday Night’, which is Jack Antonoff’s third album under the Bleachers moniker, and will come out on Friday (July 30).

“i’m sick of chasing after all my ghosts, been trying to tell you i want you the most,” Antonoff sings on the hazy, country-tinged track.

‘Take The Sadness Out Of Saturday Night’ has so far been previewed by the tracks ‘How Dare You Want More’, ‘Stop Making This Hurt’, ’45’ and ‘Chinatown’ featuring Bruce Springsteen. Another new track, ’91’, was previewed during a recent Tiny Desk concert for NPR.

Antonoff has worked with Lana Del Rey extensively over the past few years, producing her two most recent albums, 2019’s ‘Norman Fucking Rockwell!’ and this year’s ‘Chemtrails Over The Country Club’.

Elsewhere, Antonoff has discussed how he technically broke the law while filming the video for ‘Chinatown’.

The music video showed the pair hitting the road in a classic convertible. However, Antonoff has since revealed that the scenes of the pair on the open road weren’t technically filmed within in the law. Speaking on The Tonight Show, he revealed that his license had technically expired at the time of filming. “I broke the law”, the singer proudly admitted.


Lana Del Rey, meanwhile, recently shared new cover art for her forthcoming album ‘Blue Banisters’, along with a teaser for a new song.

In April, Del Rey announced ‘Blue Banisters’ would arrive on July 4, which is Independence Day in the US. However, an album is yet to materialise.