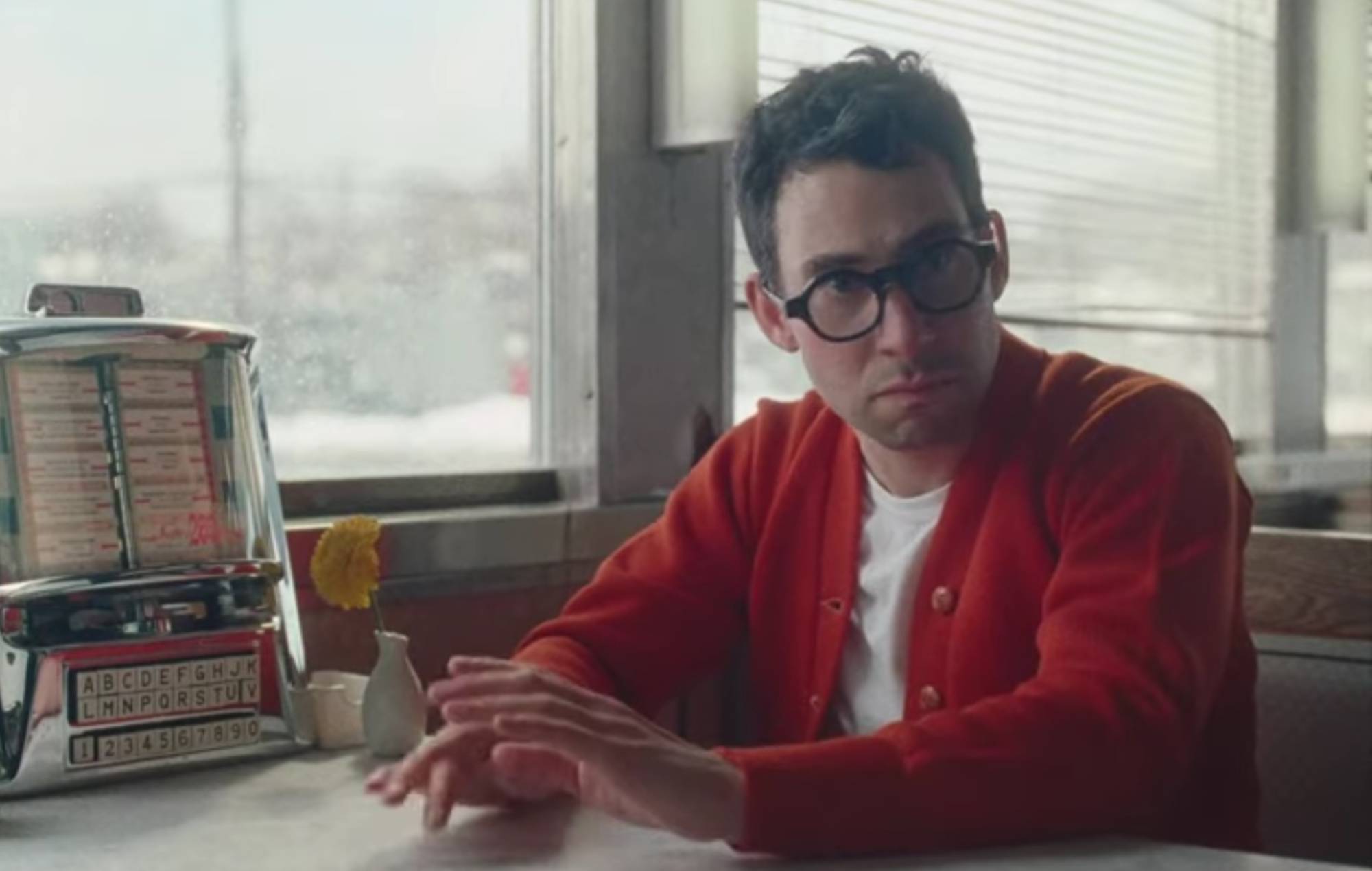 Bleachers have released a video to accompany new single ‘Stop Making This Hurt’, the first single from the band’s upcoming third album, ‘Take The Sadness Out Of Saturday Night’.

“‘Stop Making This Hurt’ is what you get when we are not allowed to go play for our people,” Jack Antonoff explained in a new press release. “It’s a line that had been ringing in my head for years.

“I fell into a dark place after a loss, and then starting to have that feeling of rage towards the depression – which is when you know there’s a way out. Started looking at the people close to me in my life and finding all the ways we keep ourselves from breaking through.”

Watch the Carlotta Kohl-directed video for ‘Stop Making This Hurt’ below, which sees the Taylor Swift and St. Vincent producer dancing around a small-town US diner.

Discussing the song’s chorus, Antonoff added: “The pandemic hit and I got the band in a room and we played like we may never play again. At that point it took on another meaning. Found myself banging at the door of the next phase of my life and to open brings up all the darkness from the past and what’s holding you back.”

‘Take The Sadness Out Of Saturday Night’ is due out on RCA Records on July 30, and is available to pre-order here.

Bleachers have also announced a 33-date US tour, kicking off on September 11 at Antonoff’s ‘Shadow of the City’ festival in New Jersey – see the tour dates and buy tickets for those shows here.

‘Stop Making It Hurt’ is the band’s first new material since November 2020’s Bruce Springsteen collaboration ‘Chinatown’ and a B-side titled ’45’ arrived on the same day.