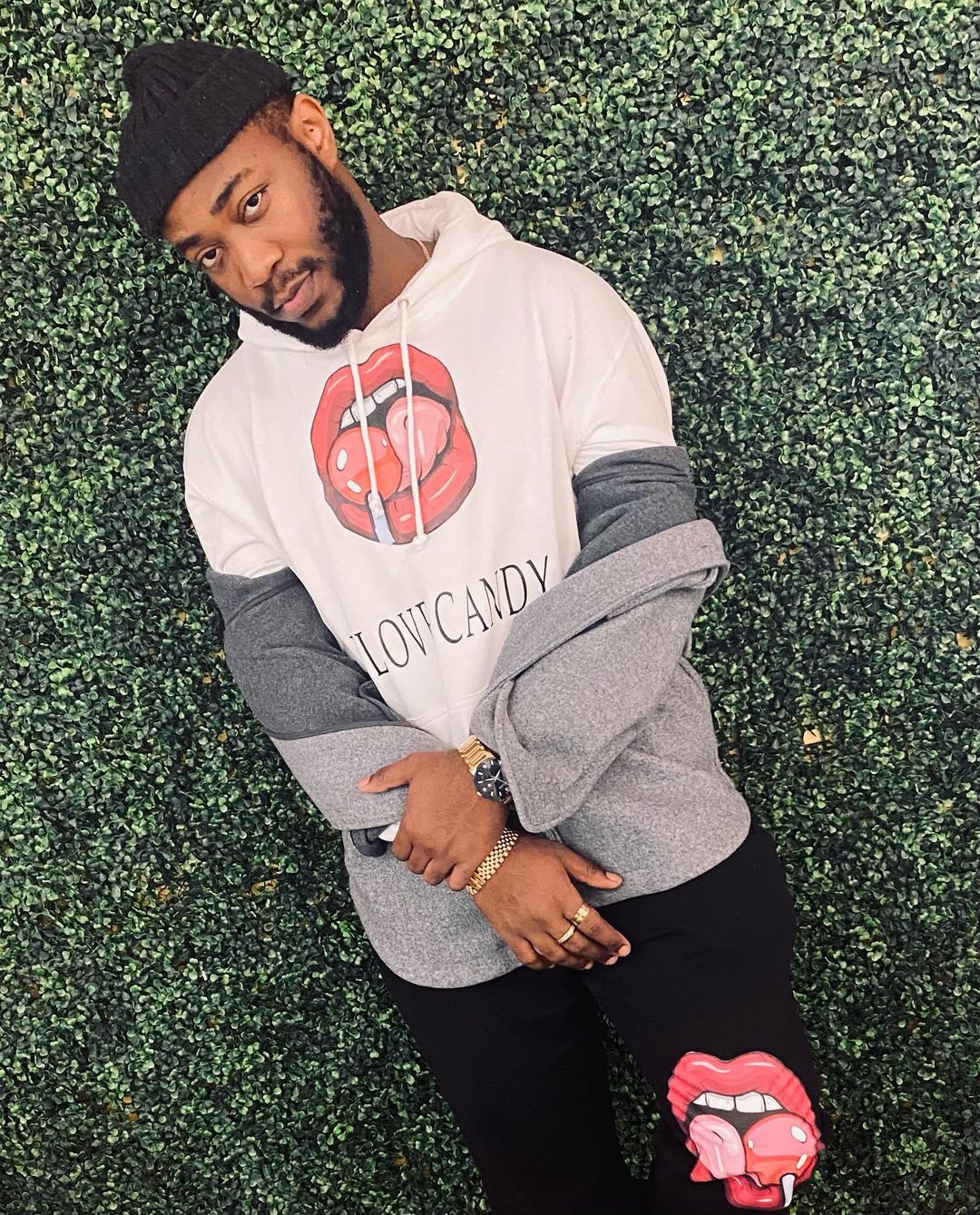 Franck Yvan Njonkou Seudio, better known under his stage name BlessedKingTheArtist, has recently launched his career in music. The urban phenomenon drops a spectacular debut released titled “Tennessee,” a joint released alongside playful visuals set to spark the excitement of the fans. Recorded at Wright way studios in Baltimore, “Tennessee” sits at the intersection of pop and Hip-Hop, BlessedKingTheArtist talks about one of the most epic nights he’s had during his first trip in Tennessee. Dropped in 2020, “Tennessee” is filled with sensual emotions, soothing vocal deliveries and beautifully sustains an infectious groove throughout the 3:50 minute of the track.

Just recently, BlessedKingTheArtist followed through with a brand new release, the single “Devil’s Gospel.” The latter is a much darker, nocturnal release that beautifully complements “Tennessee,” displaying the artist’s versatility and ability to switch moods and atmospheres with effortless ease.

Frank was born and raised in Yaounde, Cameroon, and moved to the United States in 2017, in Maryland, after graduating from university in his home country. His passion for music helped him adapt quickly to the new American lifestyle, getting in touch with industry professionals and taking the final steps towards officially launching his career in music.