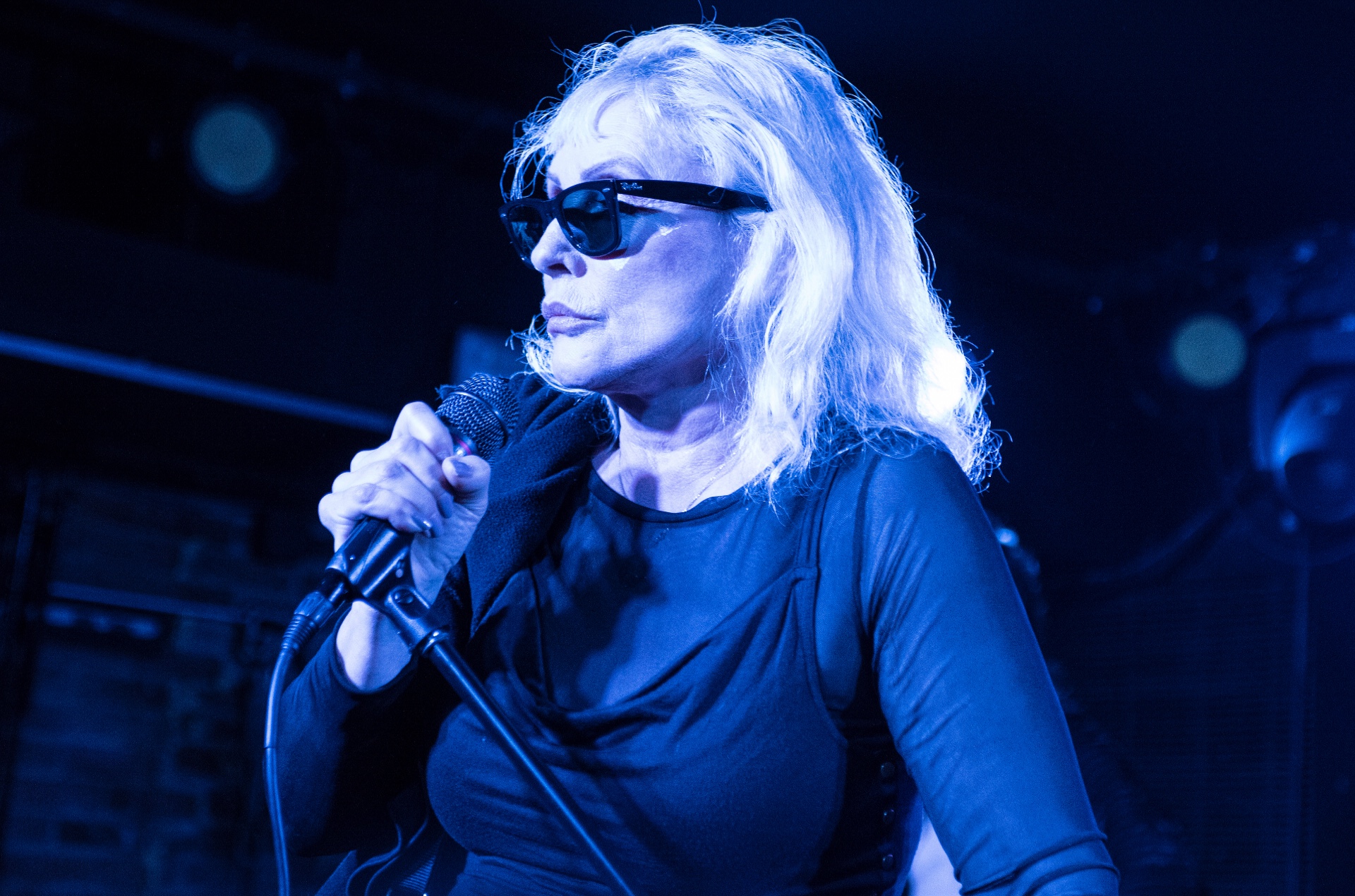 Blondie are set to release a Cuba-inspired EP to accompany a film about their 2019 performance in Havana, Cuba.

The six-soundtrack EP, ‘Blondie: Vivir En La Habana’ will be released on July 16 ahead of the film’s premiere which will take place at Sheffield Doc/Fest later this year. Directed by Rob Roth, the short film documents their 2019 live debut in Cuba.

The EP will see feature special guests Carlos Alfonso, Ele Valdés and María del Carmen Ávila of Cuba’s Síntesis and includes performances of ‘Heart Of Glass’, ‘Rapture’ as well as ‘The Tide is High’ and ‘Wipe Off My Sweat’.

Speaking about the EP, Blondie’s Debbie Harry said: “We had wonderful Cuban musicians join us for the performances – vocalists, percussionists, horn players – they added a terrific level of excitement to our songs. On ‘The Tide Is High’, Síntesis vocalists Ele Valdés and Maria del Carmen Avila sang with me and did the original harmonies that John Holt had put on the song, it was incredibly beautiful.”

Harry added: “Latin music has always been part of the feel of New York, so it was amazing to finally be able to put a very personal touch on the heartbeat of Cuba. VIVA!”

Drummer Clem Burke added: “This was a great opportunity to experience the sights and sounds of Cuba. It is such a beautiful and friendly country. There is so much appreciation for art, music and nature. The Cuban people have a joy for life, and it was amazing to experience that first hand.”

An official statement says of the film: “It is a dream-like portrait of this legendary band’s first experience in Havana and of the magical exchange between musicians from the two cities each call home and their intertwined influence.”

Director Rob Roth added: “When this opportunity came up I could not imagine not documenting it. I knew it was going to be special somehow…we managed to pack in some really beautiful moments.”

Meanwhile, Blondie are set to appear in their own graphic novel later this year. Blondie: Against The Odds will combine “an imaginative take on an oral history of the band, interspersed with artistic interpretations of 10 songs from their catalogue,” according to a synopsis.