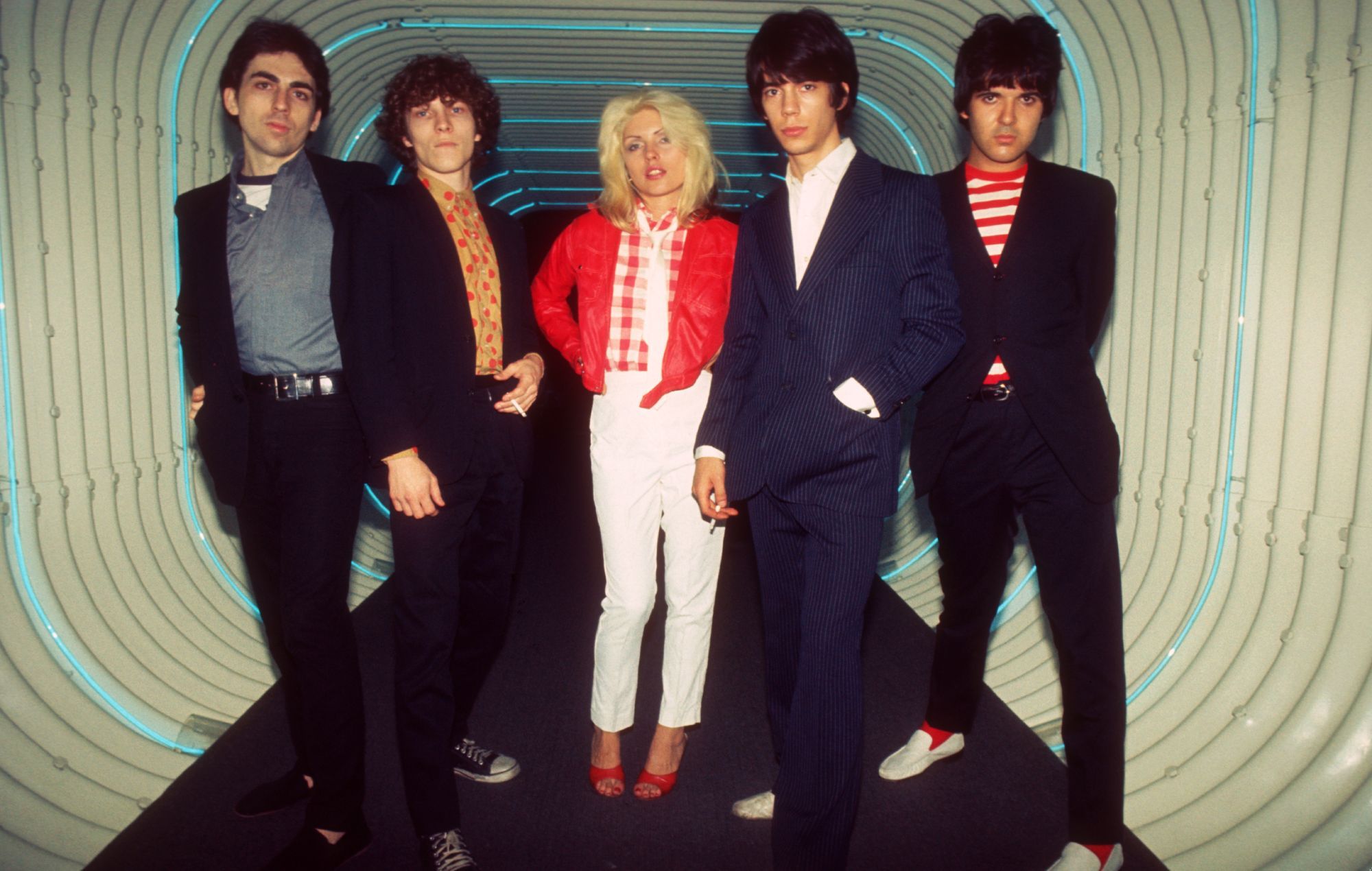 Blondie have released a rediscovered home recording of a song called ‘Mr Sightseer’ – listen below.

The unearthed home recording from 1978 had previously never made it out of the band’s bedroom but has now been newly mastered by Michael Graves for the band’s first ever authorised and in-depth box set archive, ‘Blondie: Against The Odds 1974-1982’.

‘Mr Sightseer’ serves as the B-side to the box set’s other recently rediscovered rarity, Blondie’s cover of The Doors’ ‘Moonlight Drive’.

A press release states: “At the time of recording in 1978, the addition of the TEAC TCA-43 four track reel-to-reel to [guitarist] Chris Stein and [singer] Debbie Harry’s home allowed the duo to chase every idea to its logistical or inconsequential conclusion.”

Now reflecting on it, Harry joked in statement: “The lyric is not good at all. The song’s not too bad. It’s just a little simplistic. It didn’t ever get really developed or finished.”

The release, which Blondie announced in June, boasts 124 tracks – 36 of which were previously unreleased – alongside remasters of original analog tapes that were cut to vinyl at London’s famous Abbey Road Studios.

For nearly two decades the bulk of Blondie’s audio and visual archive sat inside Blondie guitarist Stein’s barn outside Woodstock, New York. Now, the work has been collated into the band’s first official box set in their 50-year career.

Last month, Blondie shared a previously unheard demo version of ‘Go Through It’, formerly known as ‘I Love You Honey, Give Me A Beer’.

The demo, which also features on the band’s upcoming box set, hears Harry sing different lyrics to the version (‘Go Through It’) that was released on the band’s fifth album ‘Autoamerican’ (1980).

Elsewhere, earlier this month members of the Sex Pistols, Blondie and Melvins covered the Small Faces’ ‘Song Of A Baker’ – listen here.