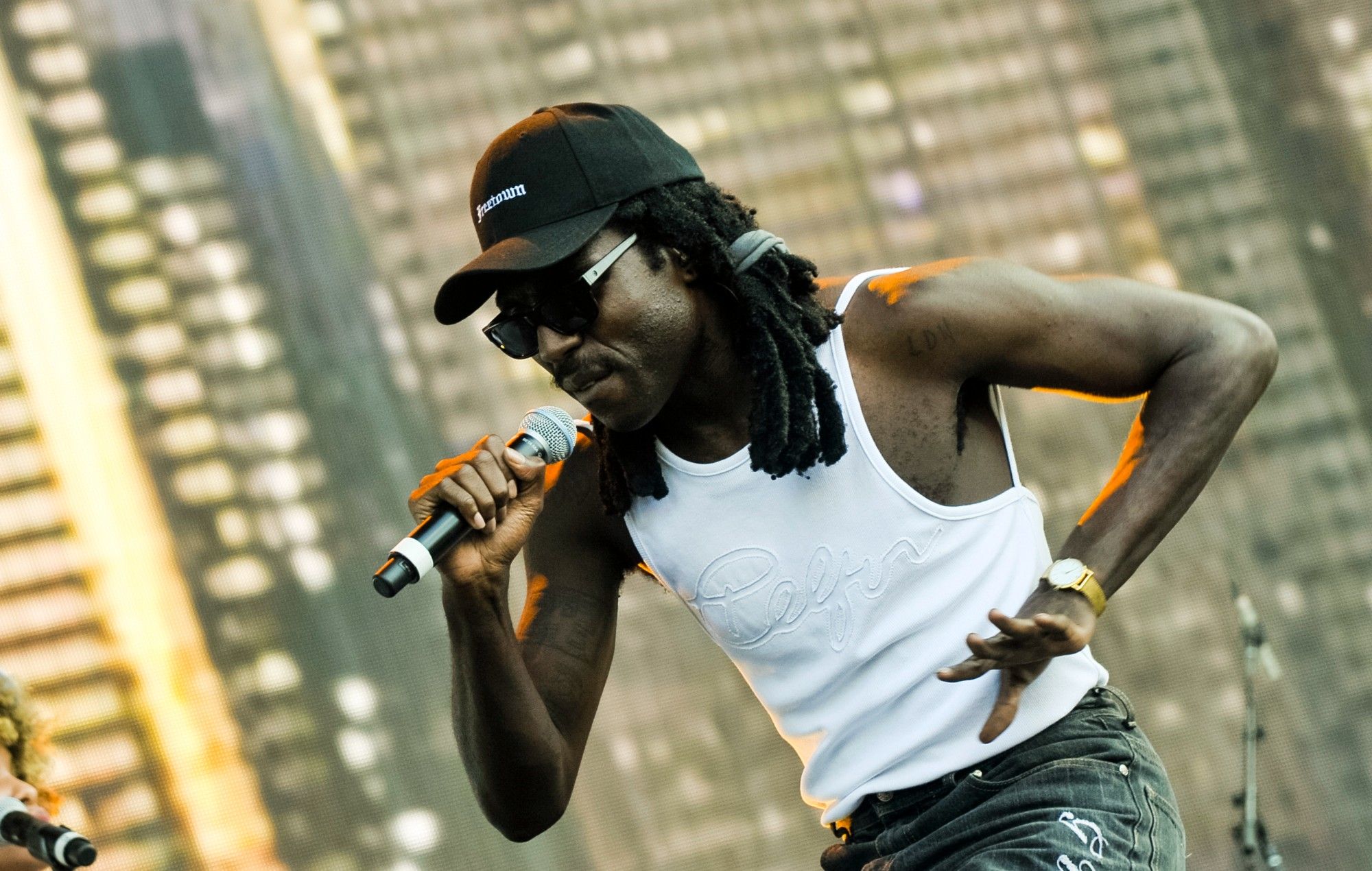 Blood Orange has announced a new EP titled ‘Four Songs’ that is set to arrive later this month.

Hynes has previewed ‘Four Songs’ by sharing the EP’s self-produced opener, ‘Jesus Freak Lighter’. The largely instrumental track features only a repeated refrain and closing lyric, sung in airy high notes atop synths. Listen to that below:

‘Four Songs’ will mark Hynes’ first body of work as Blood Orange since 2019, when he released the mixtape ‘Angel’s Pulse’ with guest spots from Tinashe, Kelsey Lu and Toro y Moi, among others.

Before that, Hynes last studio album as Blood Orange arrived in 2018 with the release of ‘Negro Swan’. That LP was listed among NME’s best albums of that year, and featured the likes of A$AP Rocky, Puff Daddy and Steve Lacy.

In the time between, Hynes has contributed to the soundtracks and scores of Gia Coppola’s Mainstream, HBO’s In Treatment, and Luca Guadagnino’s We Are Who We Are, among others. More recently, Hynes has been the opening act for Harry Styles’ 15-date residency at New York’s Madison Square Garden, which he’ll conclude at the end of this month.

Hynes has also released a slew of collaborations in recent years, including ‘Alien Love Call’ with Turnstile, ‘It’s Not My Choice’ with Mykki Blanco, and ‘We Will Always Love You’ with The Avalanches. Last month, Hynes covered The Strokes’ ‘Under Control’ at Baby’s All Right in New York, performing the song to a crowd that included Lorde and Tyler, The Creator. 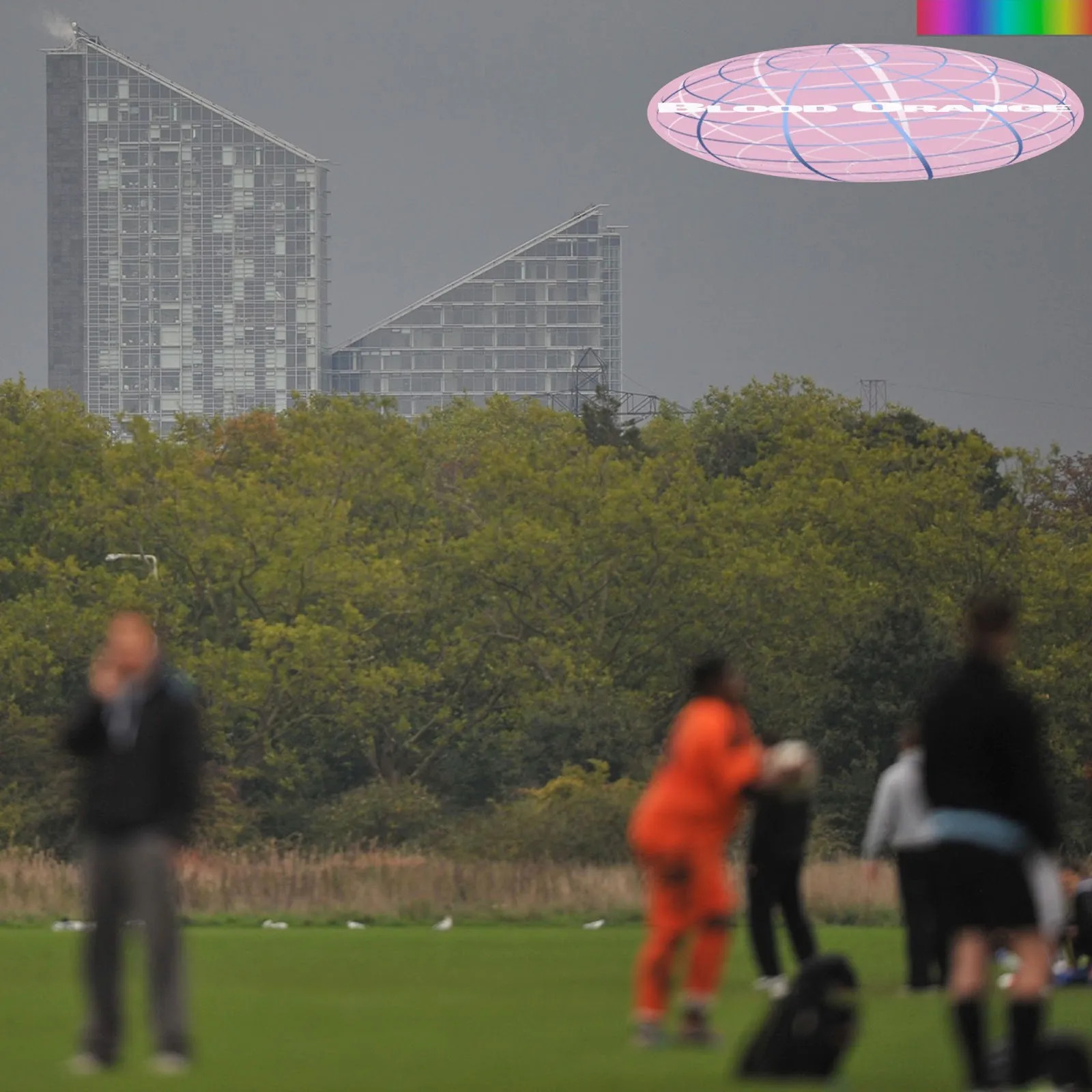 The tracklist for Blood Orange’s ‘Four Songs’ EP is: