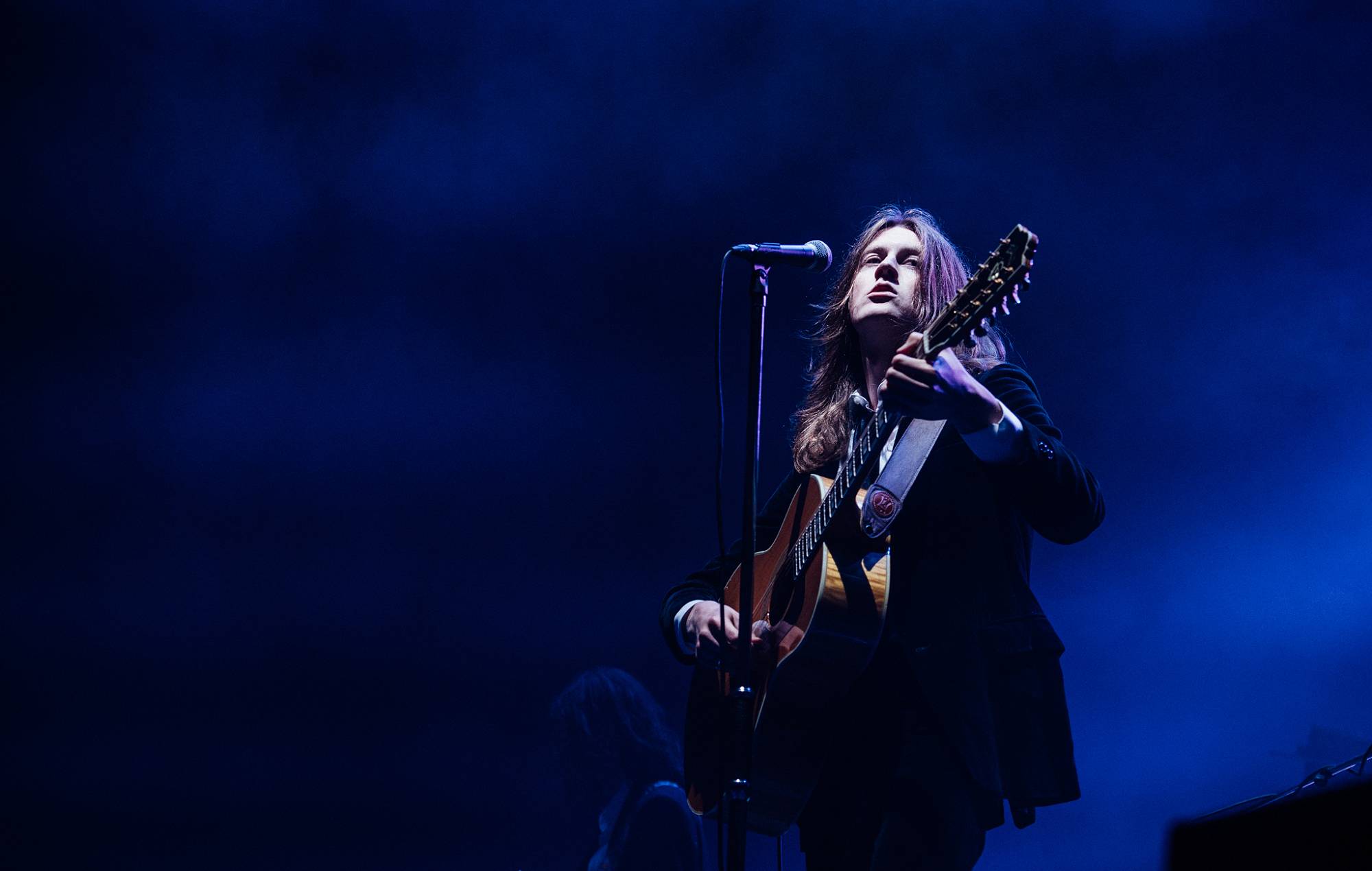 Fresh from their historic Liverpool gig, Blossoms have told NME that they have completed work on their fourth album.

The Stockport band spoke to NME backstage at the weekend’s COVID pilot gig at Sefton Park, where they discussed progress on the follow-up to 2020’s acclaimed ‘Foolish Loving Spaces’.

“Yeah, we’ve done it, so it’s recorded and we’re sorting all the other stuff out now, like the artwork and all that sort of stuff,” frontman Tom Ogden told NME. “We’ve had a bit more time to finesse that side of it, which we haven’t had in the past so I feel like it’s going to be a real special album.”

Drummer Joe Donovan joked that now it’s just about “trying not to listen to it too much so they don’t get bored of it.” When asked what direction the release has taken musically he added,  “I’d say it’s like an extension of ‘Foolish Loving Spaces’ in some ways”, before questioning bandmate Charlie Salt’s claim that “it sounds like Paul Simon meets Showaddywaddy.”

The new album will be their first material since the band dropped their collection of ‘Isolation Covers’ last year which included takes on tracks by the likes of Frank Ocean, Tame Impala and The Coral – as well as a rendition of The Beatles’ ‘Paperback Writer’ which they aired at the weekend’s Liverpool show.


Meanwhile, Blossoms have also recently been confirmed to play Y Not this summer along with a busy season of festival performances at Boardmasters, Tramlines, Truck Festival and more before their rescheduled headline tour in August and September.