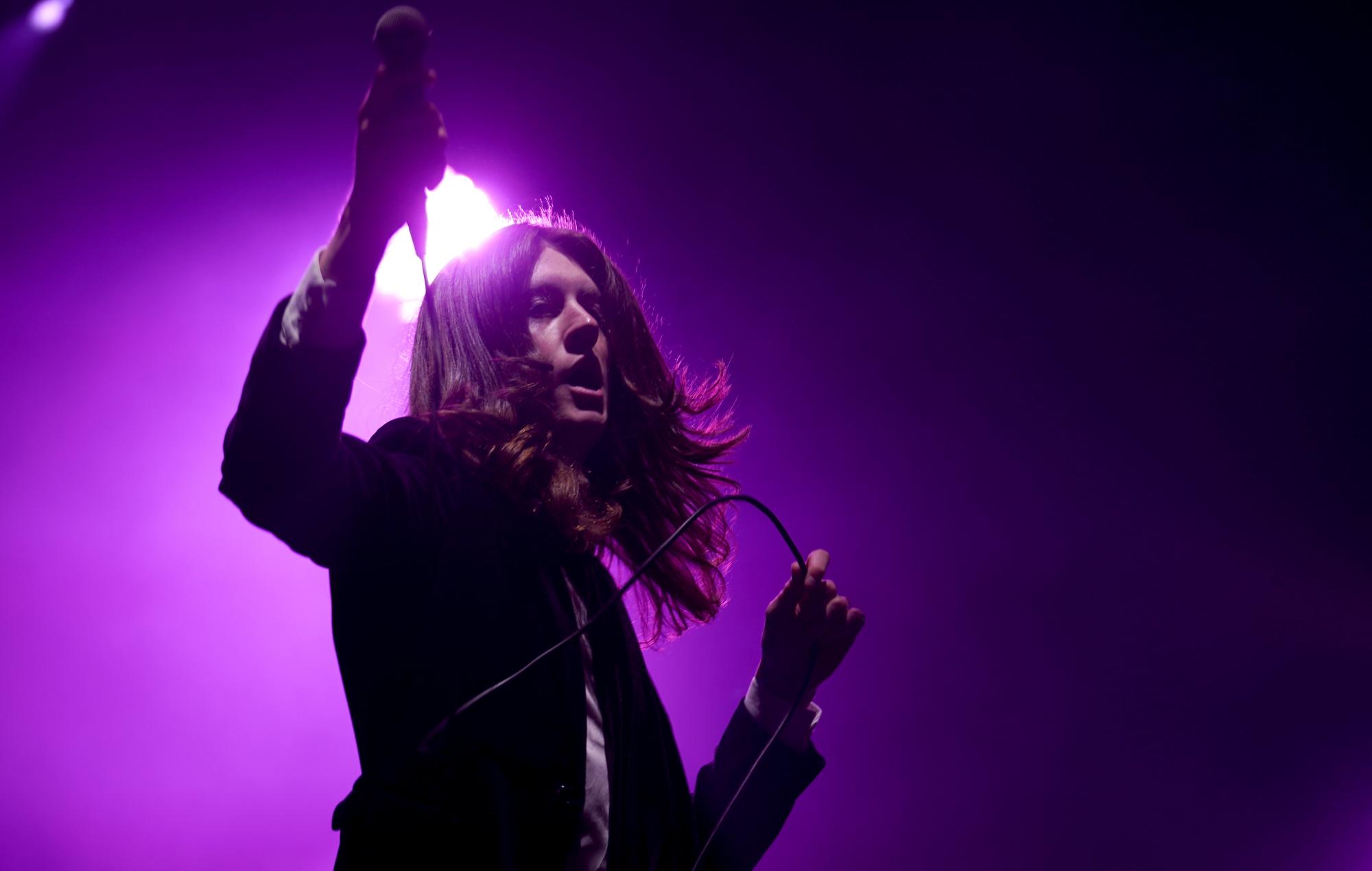 Blossoms have shared a snippet of their brand new single, ‘Care For’, which is released tomorrow (August 17).

The Stockport band, who released their third album ‘Foolish Loving Spaces‘ last year, look to be teasing what might appear on a forthcoming new album with the song.

‘Care For’ will premiere as Hottest Record on BBC Radio 1’s Future Sounds show (6pm-10pm), hosted tomorrow by Yungblud. It will be the band’s first new music since their Christmas double A-side single ‘Christmas Eve (Soul Purpose)’/’It’s Going To Be A Cold Winter’, which was released last November.

In May, the band said they’d finished a “really special” new album. They told NME backstage at Liverpool’s COVID-19 pilot gig at Sefton Park that finishing touches were being added.

“Yeah, we’ve done it, so it’s recorded and we’re sorting all the other stuff out now, like the artwork and all that sort of stuff,” said frontman Tom Ogden. “We’ve had a bit more time to finesse that side of it, which we haven’t had in the past so I feel like it’s going to be a real special album.”

Drummer Joe Donovan joked that now it’s just about “trying not to listen to it too much so they don’t get bored of it.” When asked what direction the release has taken musically he added, “I’d say it’s like an extension of ‘Foolish Loving Spaces’ in some ways”, before questioning bandmate Charlie Salt’s claim that “it sounds like Paul Simon meets Showaddywaddy.”

Meanwhile, Blossoms are set to support George Ezra at a large-scale gig in London’s Finsbury Park next summer.