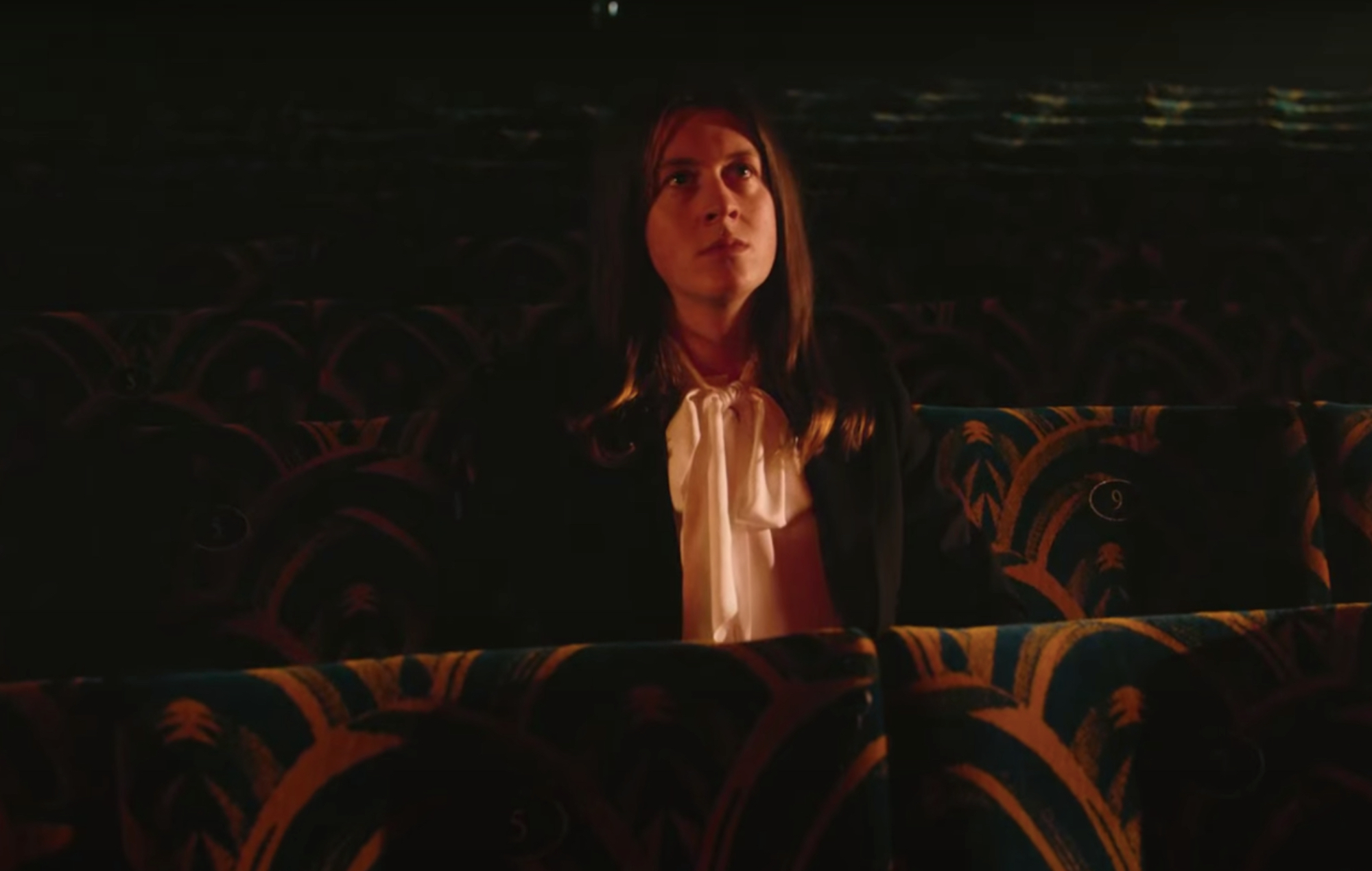 Blossoms have shared a special version of ‘Everything About You’ from their new film Ribbon Around The Bomb – watch below.

Directed by Edwin Burdis (who worked with Arctic Monkeys on the visuals for ‘Tranquility Base Hotel & Casino’ and ‘AM’), the project serves as a companion piece to the Stockport band’s fourth album of the same name.

Tomorrow (May 3) Blossoms will premiere the Ribbon Around The Bomb film at Stockport Plaza Theatre in their hometown before performing their new record in its entirety. Ahead of the event, the group have today (May 2) offered a preview in the form of ‘Everything About You’.

In the clip, frontman Tom Odgen sits alone in Stockport Plaza as we hear a stripped-back acoustic take on the aforementioned song. Tune in here:

‘Everything About You’ a special version of the track taken from ‘Ribbon Around The Bomb’ a film directed by Edwin Burdis @DahDitDit1. Watch the video now at the following link https://t.co/jhUuy909cI pic.twitter.com/k9FUjZgek4

Speaking of the film previously, Ogden explained: “We created a script for this film so that we could rip it up…It was an absolute pleasure to collaborate with Blossoms and such diversely talented practitioners and performers on this project.

“The Stockport Plaza was a joy to work in and it very much became an unexpected central character of the piece. Whilst a lot of time and care went into crafting the script, the cast and crew had full permission to improvise, which really allowed creativity to flow.”

Blossoms are due to showcase their latest album at a string of UK live shows this summer, including headline appearances at Y Not and Truck Festival, as well as support dates with The Killers.


In a four-star review of ‘Ribbon Around The Bomb’, NME wrote: “It’s a coming-of-age moment for the band, and there’s no question Blossoms have levelled up with this release, sealing their status as giants of the game with more earnest and open songwriting.”

It added: “Whatever this Stockport gang do next, they won’t falter as long as they do it in their own indelible and charming way.”