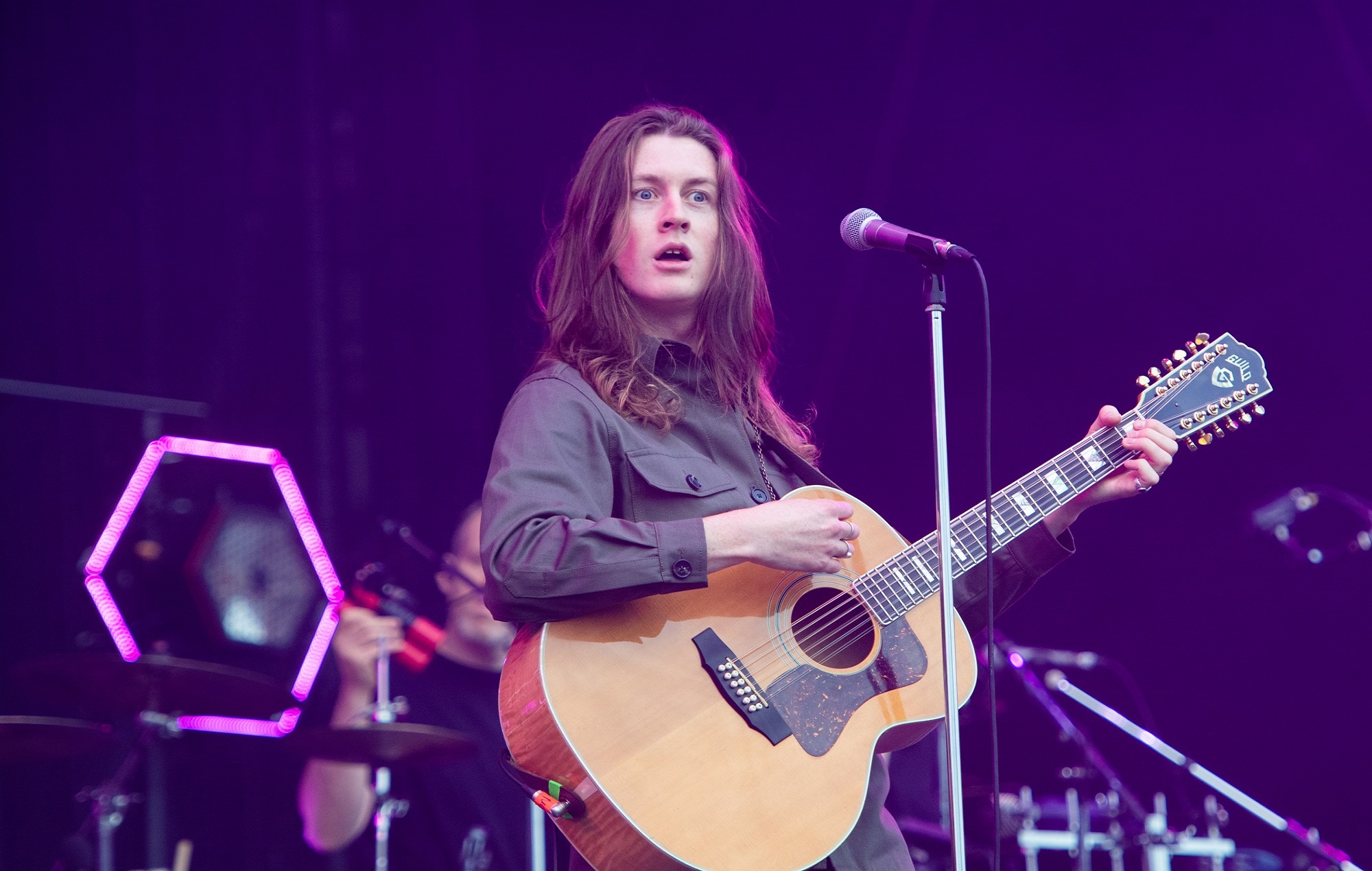 The Stockport five piece shared a short video clip on Twitter along with details of the drop, which is expected tomorrow (January 25) at 6pm.

The video is also soundtracked by a clip of what appears to be new music. You can watch it here:

Last summer Blossoms released a new ’70s-inspired single ‘Care For’ and spoke to NME about that and what fans could expect from their next album.

“It was literally the first one I wrote after the last record,” frontman Tom Ogden told NME at Boardmasters Festival. “We always loved it but we didn’t know what we were gonna do with it. So when it came around to doing something new we knew we needed to put it out.”

“I wrote it the way I’d write any other song,” he explained, “but I do feel it’s the furthest we’ve dipped our toe into that disco world – and we are massive fans of stuff like that.

When asked about the band’s new album, Ogden added: “I’m not sure what I can actually say.

“OK, we have done an album,” Ogden went on to admit, “we’re just working out the fine details.”

Earlier this month Blossoms were forced to postpone their upcoming European tour dates due to continuing concerns over the COVID pandemic.

The band had been due to perform a number of dates in Germany, France, Belgium and the Netherlands later this month and into February.

The band, who said they were “really gutted” about the postponement, said that they were “looking to reschedule the dates and will announce as soon as we have more news”.