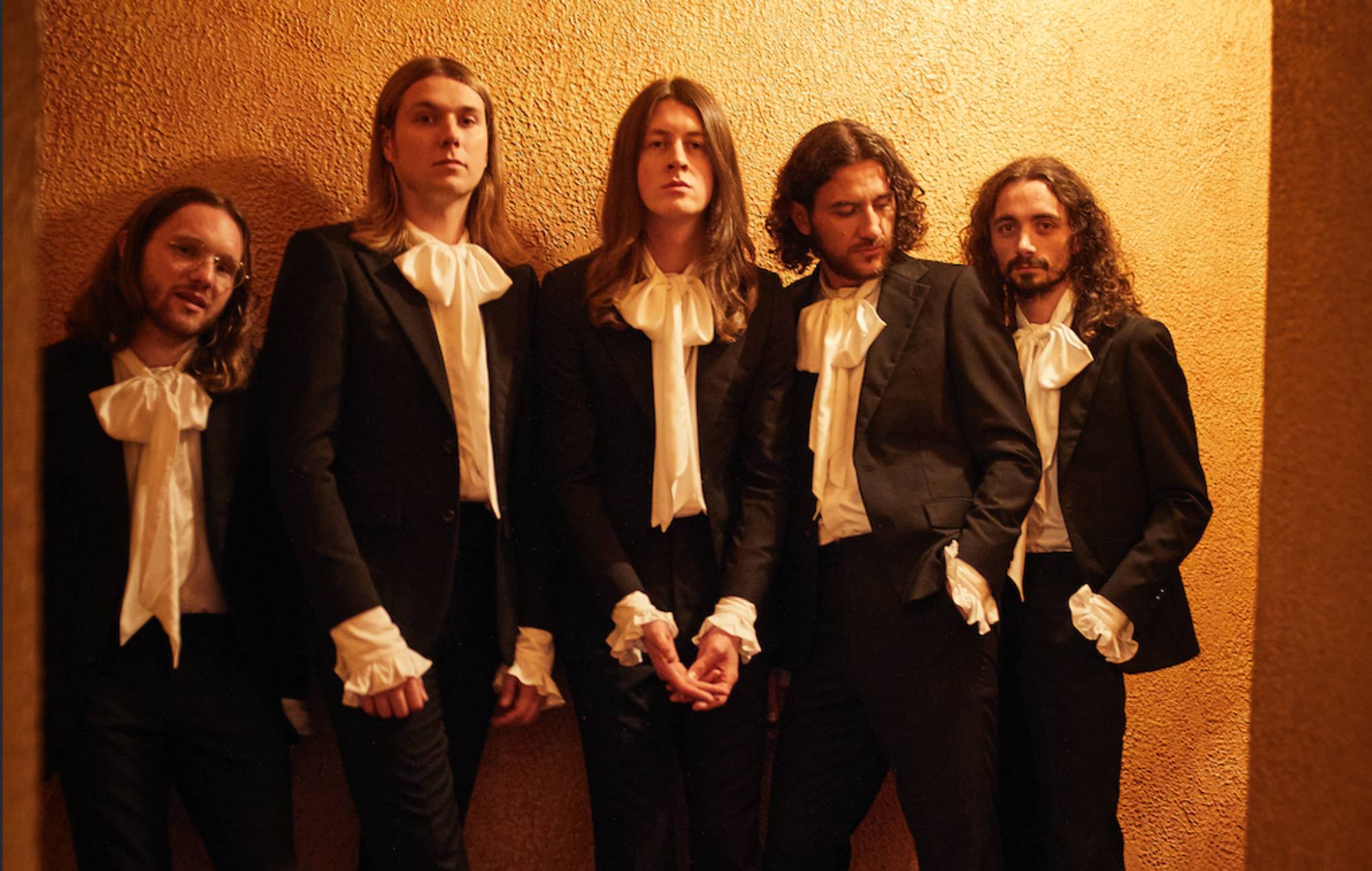 Blossoms have today unveiled details of a 21 date UK and Ireland tour this winter.

The Stockport five-piece will head out on the road this November and December and will perform across the UK and Ireland. The dates include two nights at Manchester’s O2 Apollo and one night at London’s O2 Academy in Brixton.

Tickets for the gigs go on sale at 9am on August 5 here.

In other news, Blossoms covered The Human League’s classic single ‘Don’t You Want Me’ during their headline set at Truck Festival earlier this month. Check out footage of the moment here.

he band topped the bill at the four-day Oxfordshire event on July 21.

Towards the end of their 18-track set, Blossoms treated the crowd to their own spin on the 1981 anthem ‘Don’t You Want Me’ and have since shared footage of the cover on Instagram. “Crowd was boss!!!” they wrote in the caption.

The group’s rendition of The Human League’s biggest hit came ahead of their main set closer ‘My Favourite Room’, which was followed by a two-track encore of ‘There’s A Reason Why (I Never Returned Your Calls)’ and ‘Charlemagne’.

Last month, Tom Ogden and co. shared a cover of Harry Styles’ recent single ‘As It Was’ as part of Apple Music’s Home Session series. It came after they performed Spice Girls’ ‘Spice Up Your Life’ with Mel C at Glastonbury 2022.

The five-piece released their ‘Isolation Covers’ album back in 2020. It featured new versions of songs by the likes of Frank Ocean, The Coral and Tame Impala that the band had recorded in the first COVID lockdown.

Blossoms’ fourth studio album, ‘Ribbon Around The Bomb’, came out this April. The group’s new ‘Live At Sefton Park’ collection arrived last week as part of a ‘super deluxe’ edition of their latest record.