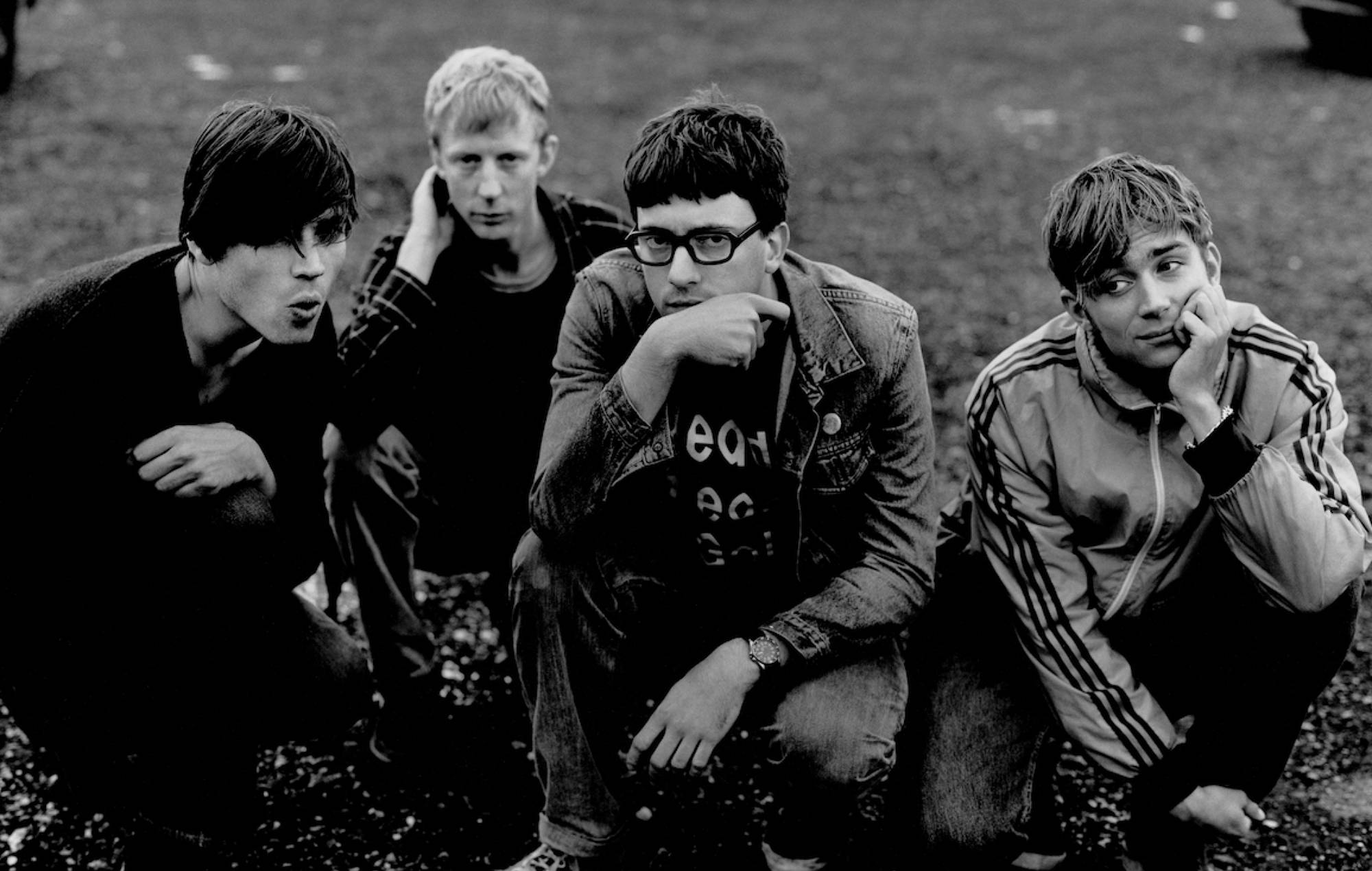 Blur bassist Alex James has commented on the possibility of new music from the Britpop pioneers.

James was speaking to Steve Lamacq on BBC 6Music earlier today (November 14) alongside drummer Dave Rowntree, following the news that the band will reunite for a one-off headline show at Wembley Stadium next year. Lamacq said to them: “I can’t imagine that you won’t write or record something because I just can’t imagine you in a room with Damon Albarn and not coming up with something new because he just can’t let it go. He has to write, doesn’t he?”

“It’s part of the terror of being in Blur,” added Rowntree.

The pair also talked in more detail about the upcoming Wembley gig. “We’ve been trying to get something happening for some time, but we were thwarted by Covid as much as anything else, the hangover from Covid, because all the venues have been booked up for God knows how long,” said Rowntree.

Elsewhere in the interview, James also revealed how surprised he had been to discover how much younger audiences had latched on to Blur’s music. “What amazes me is how Blur’s blown up on socials. It’s crazy how many 18 to 24 year olds like us, because you can look at all the data and analyse it, right?

“The amount of people that come up to me and go like, ‘Blur’s my daughter’s favourite band,’ or ‘My son’s trying to learn how to play the bass on ‘Song 2’. The music seems to have found a new audience.”

Blur will headline Wembley Stadium on Saturday, July 8, 2023, with support from Slowthai, Self Esteem and Jockstrap. It marks their first headline show sine 2015.

Tickets will be on general sale from 10am on Friday (November 18) – you can buy yours here.