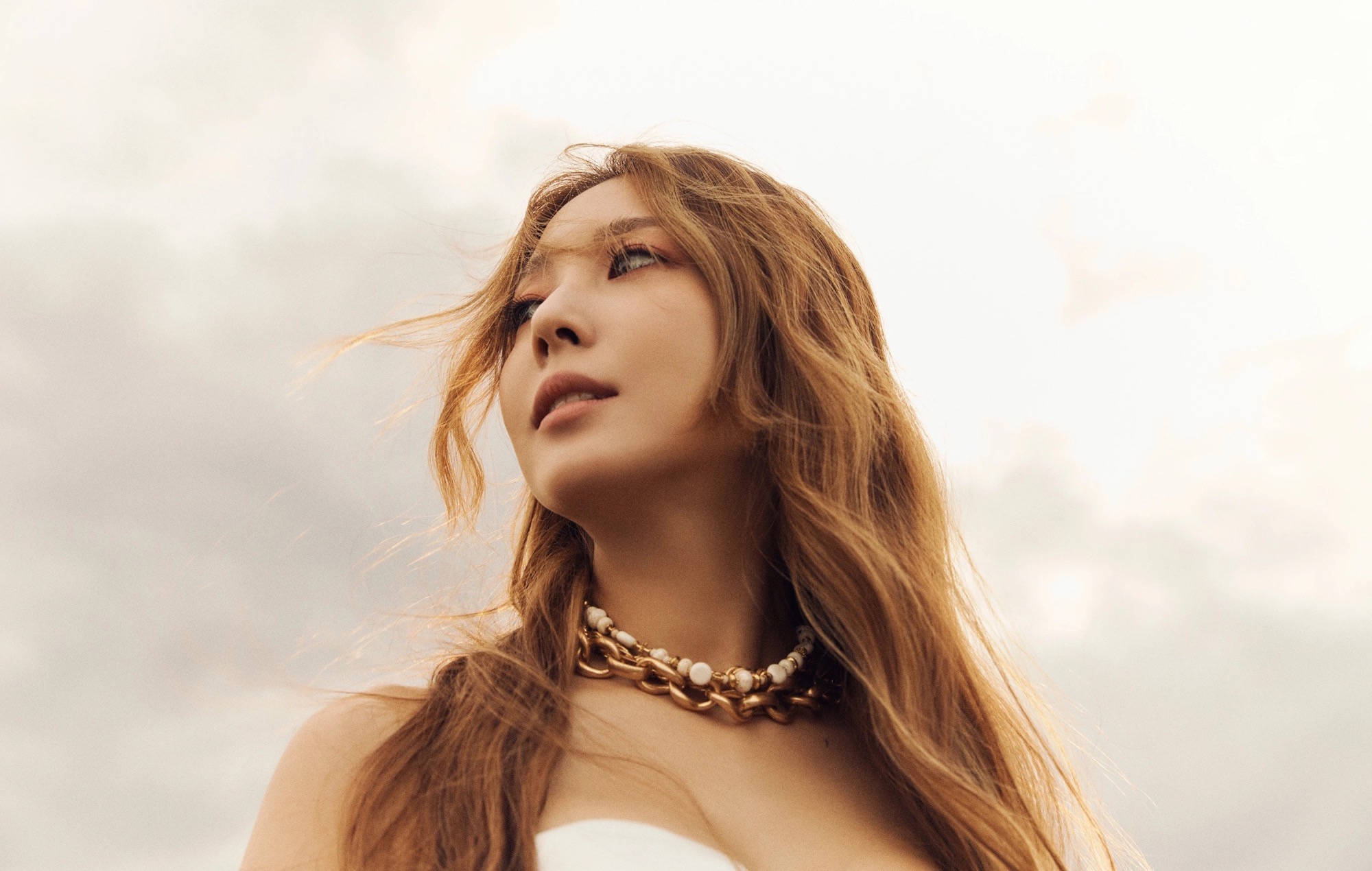 Veteran K-pop singer BoA will be making her long-awaited return with her third mini-album ‘Forgive Me’ later this month.

On November 8, SM Entertainment announced the return of BoA with a cryptic black-and-white concept image of the idol along with release details for ‘Forgive Me’. The upcoming record, which marks her third mini-album, is due out on November 22 at 6PM KST.

‘Forgive Me’ is set to arrive almost two years after BoA’s tenth Korean-language studio album ‘Better’ was released in December 2020. The singer has spent much of 2020 and 2021 as a judge on the hit South Korean TV dance competition series Street Woman Fighter and Street Man Fighter. BoA is also currently the host of K-909, a newly-launched weekly music programme.

In December 2021, BoA was revealed as a member of SM Entertainment’s all-female rotational supergroup Girls On Top. She debuted in the act’s first unit, GOT The Beat, with the single ‘Step Back’ in January.

Apart from BoA, GOT The Beat comprised the main vocalists and dancers from every girl group under SM, including Girls’ Generation’s Taeyeon and Hyoyeon, Red Velvet’s Wendy and Seulgi, and aespa’s Winter and Karina. In an interview with NME, Karina shared that her experience working with the agency’s senior artists had been “beyond anything I could have ever imagined”.

BoA first made her debut as a singer in South Korea at the age of 14 in 2000, though she soon shifted her focus to the Japanese market after finding success there. She has released ten Korean-language studio albums and nine Japanese-language studio albums to date, along with a self-titled English-language album. Some of BoA’s biggest hits include ‘Atlantis Princess’, ‘Only One’ and ’Kiss My Lips’, among many others.