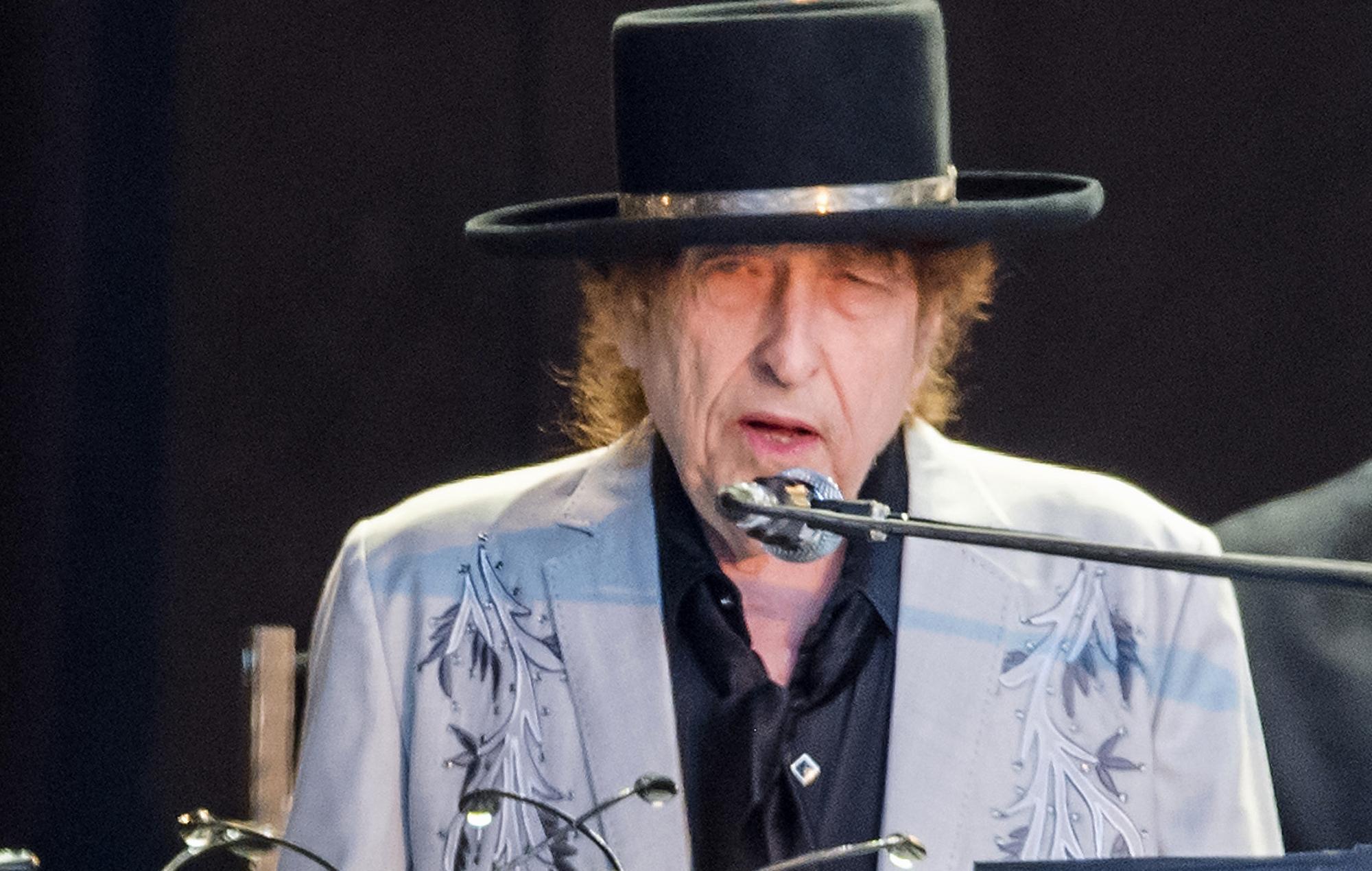 Bob Dylan is set to release a collection of more than 60 essays in a new book, The Philosophy Of Modern Song, which is set to be released on November 8 via Simon & Schuster.

According to a press release, Dylan began work on The Philosophy Of Modern Song in 2010. The book will compile dozens of essays that the folk legend wrote about songs by other musicians, including Nina Simone, Elvis Costello and Hank Williams.

“[Dylan] analyses what he calls the trap of easy rhymes, breaks down how the addition of a single syllable can diminish a song, and even explains how bluegrass relates to heavy metal,” the press release reads. “These essays are written in Dylan’s unique prose.

“While they are ostensibly about music, they are really meditations and reflections on the human condition.”

“The publication of Bob Dylan’s kaleidoscopically brilliant work will be an international celebration of songs by one of the greatest artists of our time, said Simon & Schuster CEO Jonathan Karp in a statement.

“The Philosophy of Modern Song could only have been written by Bob Dylan. His voice is unique, and his work conveys his deep appreciation and understanding of songs, the people who bring those songs to life, and what songs mean to all of us.”

Dylan signed a six-book publishing deal with Simon & Schuster back in 2011. He published his memoir, Chronicles: Volume One, in 2004. In 2016, the songwriter won the Nobel Prize in literature “for having created new poetic expressions within the great American song tradition”. His acceptance speech was later turned into a book, The Nobel Lecture, also published by Simon & Schuster.

In January, Dylan announced a run of North American tour dates, which kicked off earlier this month. Earlier that month, it was revealed that Sony had acquired Dylan’s back catalogue in a new deal.