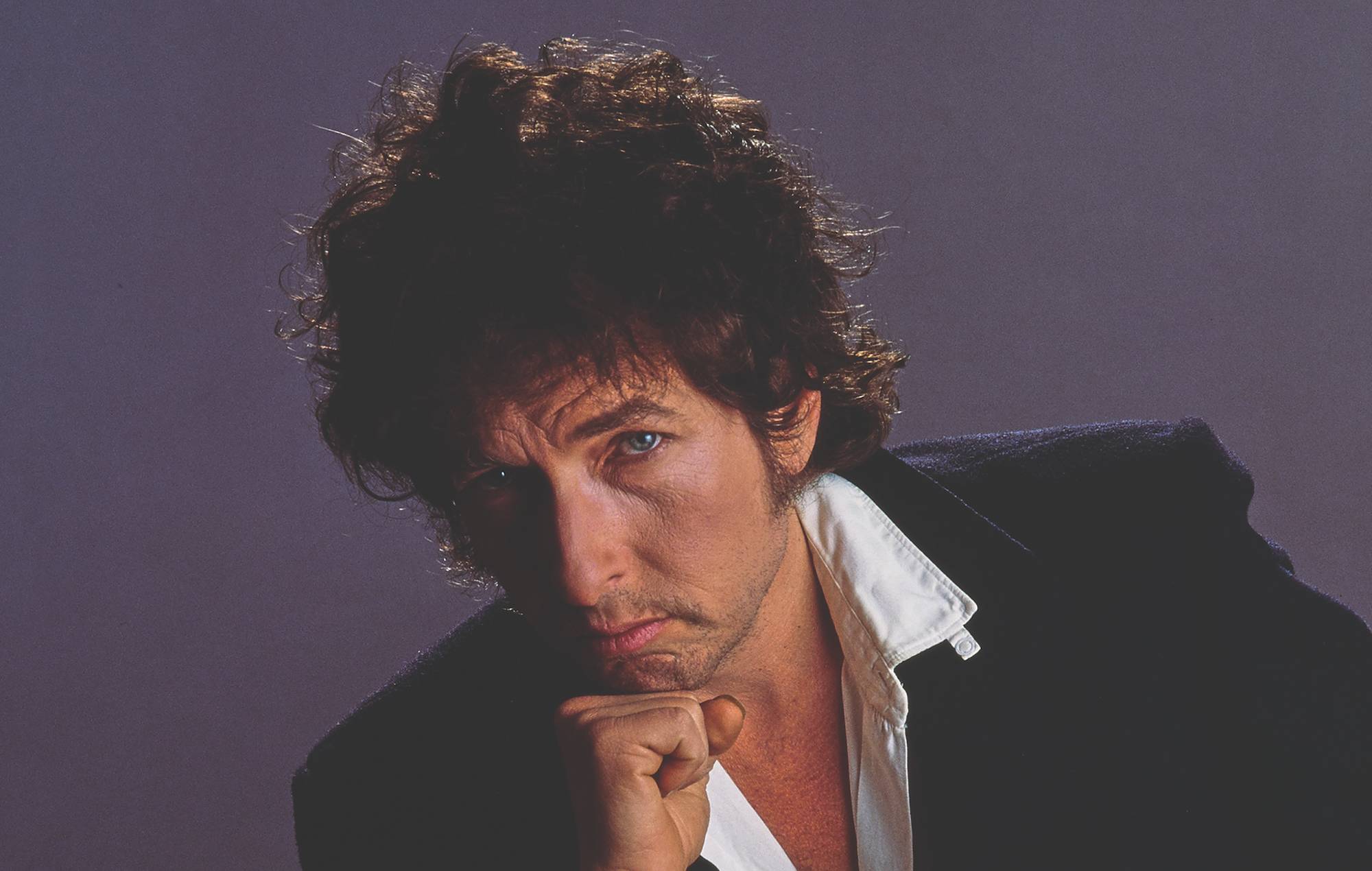 Bob Dylan has announced the next edition of his ongoing bootleg series – Vol. 16, aka ‘Springtime In New York’, is due out later this year.

‘Springtime In New York’ will come out on September 17 via Columbia/Legacy and feature rarities, unheard gems and more from 1980-1985.

54 previously unreleased recordings will appear on the 5CD set of the new bootleg series, including outtakes from the sessions for Dylan’s early ’80s studio albums ‘Shot Of Love’, ‘Infidels’ and ‘Empire Burlesque’.

Also available will be a ‘highlights’ package of the mammoth new series, available on 2LP and CD.

Pre-order ‘Springtime In New York’ here and listen to its first preview, ‘Too Late (Band Version’), below:

The new bootleg series follows ‘Vol. 15: Travelin’ Thru’, which was released in 2019 and followed Dylan’s career from 1967 through 1969, and featured the long-awaited official release of a rare and infamous 1969 session by Dylan and Johnny Cash.

Last week, Dylan brought his lauded 2020 album ‘Rough And Rowdy Ways’ to the virtual stage in the form of his Shadow Kingdom livestream event.

Reviewing the show, NME wrote: “Perhaps that is exactly why he has embarked on this livestream – when you think he’ll zig, he zags. And, again, this isn’t the kind of virtual experience we’ve come to expect over the last 16 months.

“There’s no flashy technology and it’s not even live, but pre-recorded on a soundstage over several days. Instead of beaming us into the future, Shadow Kingdom takes into the smoky recesses of the past – both in its setting and in the setlist.”

Elsewhere, a museum dedicated to Bob Dylan is set to open in Oklahoma in 2022. 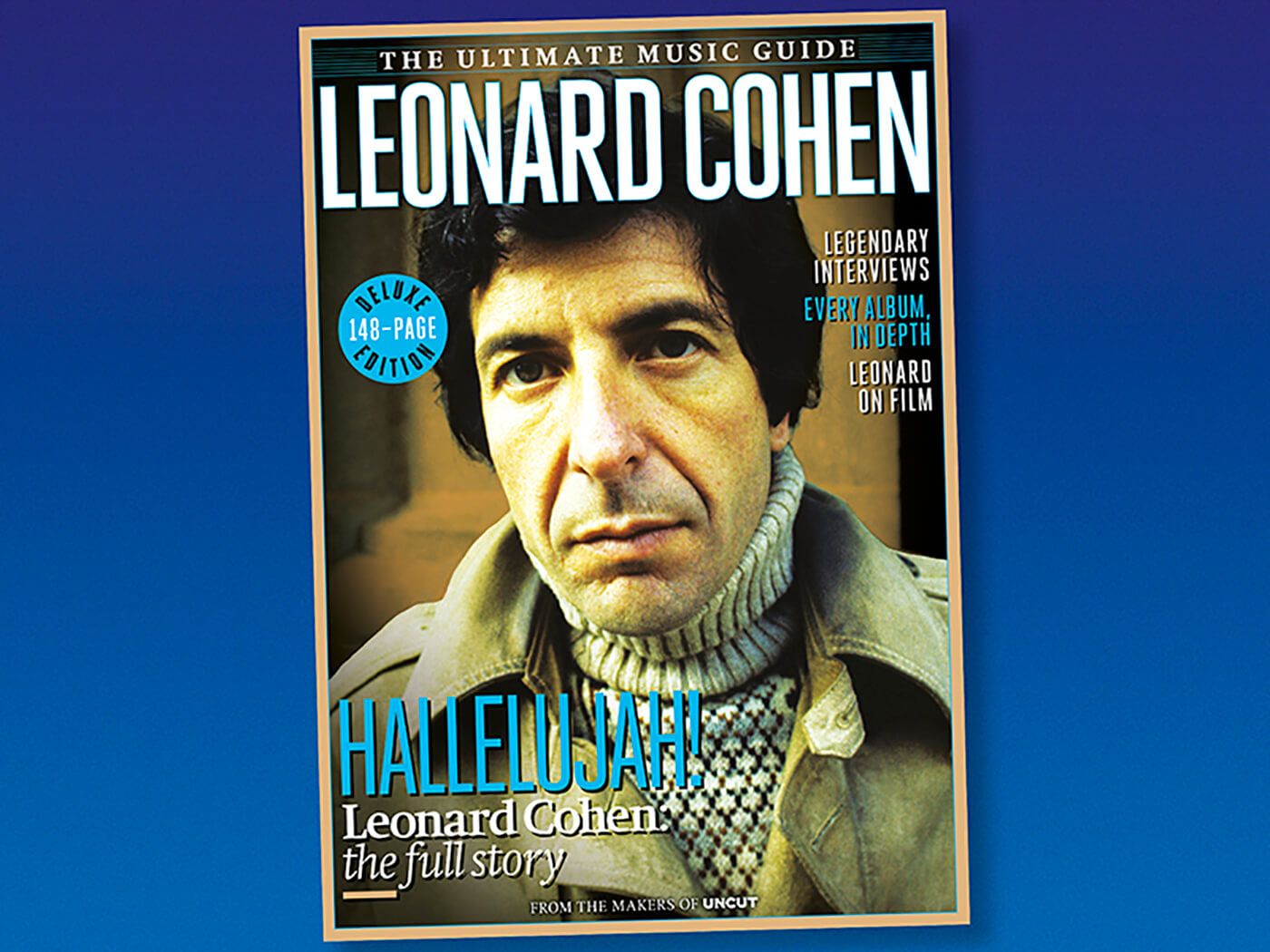