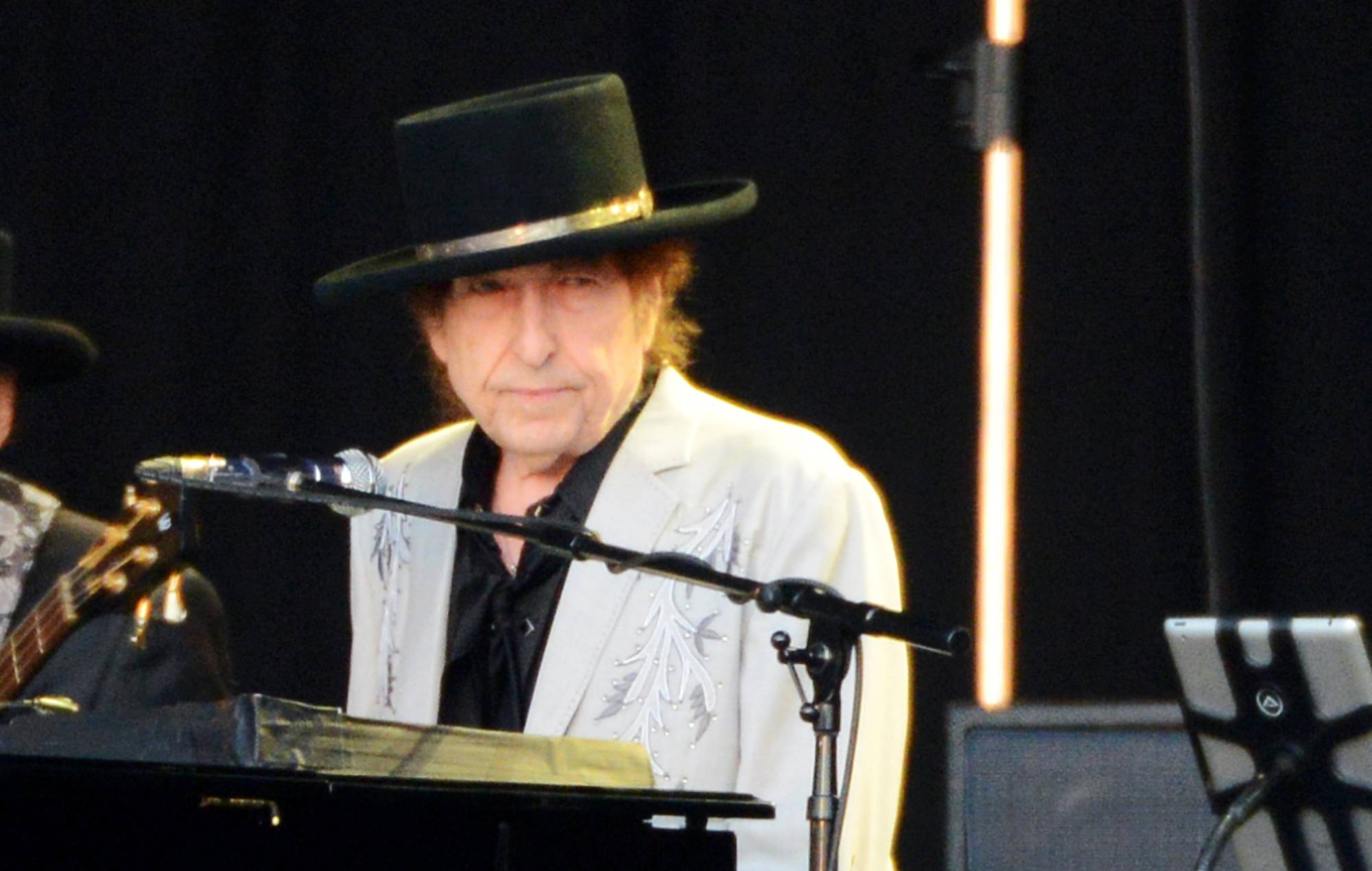 Bob Dylan has hit back at the continued legal efforts of the estate of his former co-writer Jacques Levy to secure a cut of his 2020 back catalogue sale to Universal Music.

Universal purchased the rights to Dylan’s songs back in December 2020 for a reported $300million (£221million), which triggered a lawsuit from Levy’s widow a month later that alleged that his estate had not been sufficiently compensated for his songwriting credits on Dylan’s 1976 album ‘Desire’.

Judge Barry Ostrager of New York ruled in Dylan’s favour in August 2021, ruling that Levy’s 1975 deal with Dylan for his work on ‘Desire’ was an “employee-for-hire” agreement which granted all ownership rights of the songs to Dylan.

The judge added that while Levy’s estate was entitled to his ongoing royalty payments for the ‘Desire’ tracks, they should not be granted a cut of Dylan’s overall rights sale.

Levy’s estate is now attempting to revive the lawsuit through an appeal that was filed back in November, arguing that Ostrager “cited inapposite cases and ignored that critical information” in his ruling and calling Dylan’s successful defence “the ultimate attempt to rewrite Levy out of Dylan’s history” (via Billboard).

Dylan’s lawyers issued a robust reply to this challenge on Wednesday (January 5), with litigator Orin Snyder writing: “This lawsuit is plaintiffs’ opportunistic attempt to rewrite a 45-year-old employment contract to obtain a windfall payment that the contract does not allow.

“This court should hold plaintiffs to the plain terms of the contract Levy signed 45 years ago and affirm the trial court’s decision to dismiss this entire lawsuit with prejudice.”

Dylan’s lawyers argue that there are no grounds to overturn the judge’s dismissal as Levy and Dylan’s contract was “clear and indisputable” that Levy was to receive royalty payments only.

“The plain language of the 1975 Agreement precludes plaintiffs’ effort to reap an unjustified windfall from the sale of Dylan’s copyrights,” Snyder wrote.

The filing also claims that Levy’s estate is attempting to “double-dip” on the contract by asking to continue receiving royalties from Universal and a cut of the sale price for Dylan’s back catalogue.

“It would be commercially unreasonable, grossly unfair, and downright absurd to pay Plaintiffs their continued stream of royalty payments in addition to a share of the sale money when the only rights relinquished in the sale were Dylan’s, not Plaintiffs’,” Snyder added.

The Levy estate is expected to file a formal reply next week, before oral arguments will be heard in a New York appeals court ahead of an eventual ruling.

Earlier this week Dylan responded to a separate lawsuit which has been filed against him alleging sexual abuse, with the musician calling the allegations “ludicrous”.