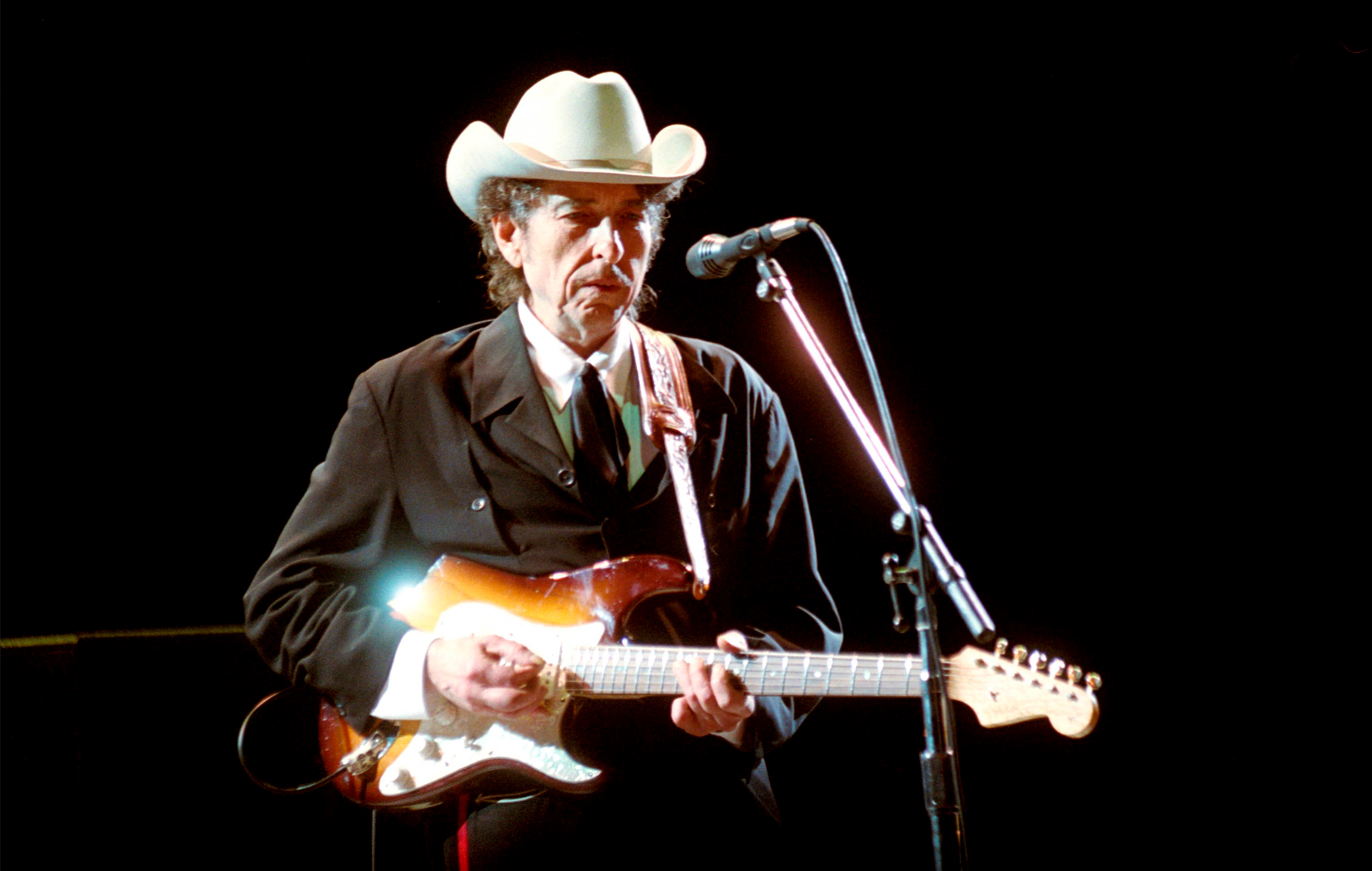 Bob Dylan is currently in the process of re-recording some of his classic songs in high fidelity audio, producer T Bone Burnett has revealed.

According to Burnett, he and Dylan have been in the studio to record the new songs as part of the launch for Burnett’s new high fidelity medium Ionic Originals.

The new medium is hailed as the first major breakthrough in the reproduction of analogue sound in over 70 years, and Burnett said: “An Ionic Original is the pinnacle of recorded sound. It is archival quality. It is future-proof. It is one of one. Not only is an Ionic Original the equivalent of a painting, it is a painting.

“It is lacquer painted onto an aluminum disc, with a spiral etched into it by music. This painting, however, has the additional quality of containing that music, which can be heard by putting a stylus into the spiral and spinning it.”

It’s not clear what form an Ionic Original will take, when we might hear Dylan’s newly re-recorded tracks, or which songs have been redeveloped, but a press release says Burnett’s creation aims to “reset the valuation of recorded music.”

The most high-profile case of re-recording music currently active in the industry is from Taylor Swift, who in 2020 confirmed her plans to re-record songs from her first six records in a bid to take control over her music once again after music manager Scooter Braun and his media holding company, Ithaca Holdings LLC, acquired Swift’s old label, Big Machine Label Group, back in June 2019.

So far, she has released re-recorded versions of her albums ‘Fearless’ and ‘Red’, and other artists including Snoop Dogg have since revealed that they have considered doing similar.

The dates, an extension of the ‘Never Ending Tour’ that Dylan is currently out on the road for, come behind his lauded 2020 album ‘Rough And Rowdy Ways’.